The Canadian singer nearly has 100 million views of the hit song on YouTube. 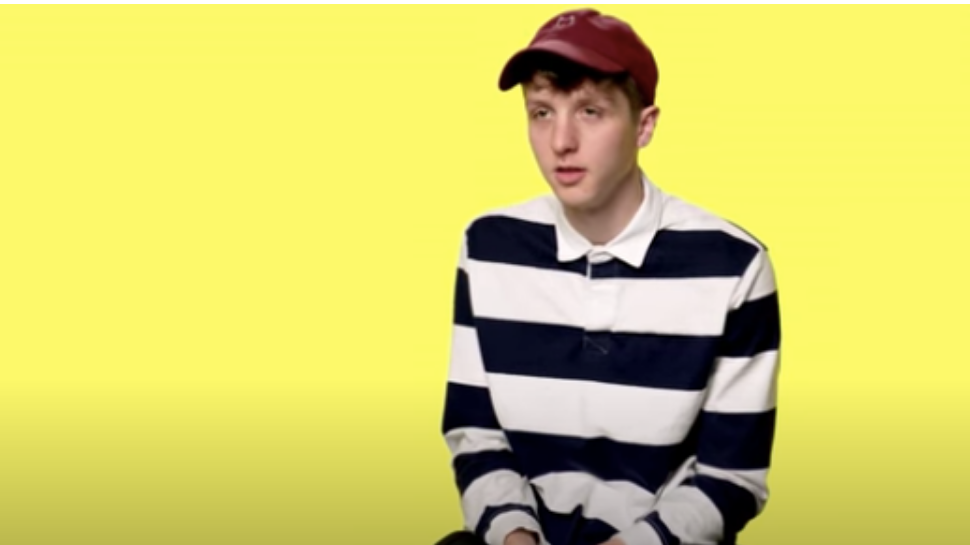 Isaiah Faber is better known these days as Powfu, the Canadian singer and musician whose song “Death Bed” has become a massive hit worldwide. Sampling “Coffee For Your Head” by Filipino-British singer-songwriter beabadoobee (Beatric kristi Laus), “Death Bed” is currently nearing 100 million views on YouTube. Not bad for a 21-year-old who’s only just starting out in his career.

After Powfu noticed that the song has been covered by a number of Filipino artista and became something of a social media hit, especially on Tik Tok, his label (Sony) worked o get him to chat with local music journalists. It finally happened. Here are excerpts from that interview:

Hey Powfu. Where are you now exactly and what’s outside your window?

I’m in the basement of my girlfriend’s house. It’s kind of gray outside. It’s about 7 p.m. here.

Have you met beabadoobee? What does she think of “Death bed?”

We haven’t me in person yet. We DM’d through IG. Once or twice That’s about it. I think she likes it. We didn’t talk too much. But I’m, pretty sure she enjoys the song.

Tell us about your new EP Poems of the Past

The new EP is a mix of songs that have a variation of styles that I’ve done in the past. Most of the songs are about different relationships and events that have happened in relationships. I called it Poems of the Pats because I like to talk about it a lot. And a lot of them talk about the past and stuff.

What do you think about the song Death Bed” going viral on TikTok?

How’d you get the name Powfu?

I was just making sounds, like wow, and mixing sounds trying to come up wth a word that I’ve never heard, and I thought Powfu sounded so cool.

Have you met any Filipinos? There are a lot of them in Canada.

Yeah I know some Filipinos, and a lot of them are half and half. I think they’re awesome. I have family friends who are filipino. And they make good food, and I enjoy it.

My little brother lived in a foster home with Filipinos, and they make this like noodle thing, with meat. Pansit, that might be it. That’s probably my favorite one.

You released "Death Bed” a year ago. Why do you think it took so long for it find its audience?

I’m not sure exactly. When I released it I probably didn’t have as big of a fanbase as later on down the road. I’m not sure why. But I’ve heard of that happening with other songs, too, it takes a while for it to become a hit.

Because it’s susch a massive hit, are you worried at all that your next song might not be as successful?

Not really. I try not to think about that stuff. I just try to make music and have fun. To be honest, I fon’t really care if it has like a thousand views or a million views. As long as some people like it and if I had fun making it.

What impressed you the most about the videos you’ve seen of your song that Filipinos cover?

Probably how they can rap in their own language. It’s really impressive to me how some people can speak more than one language. That’s probably it. I think that’s so cool.

How did you get into lo-fi music?

When I started making music in grade 12, I put a lot of music on soundcloud. Like regular hiphop. And then on Soundcloud, I started hearing lo fi music. And I ended up really liking them and I started rapping over them. And from then on I decided this was the kind of music I’d like to do.

What have you been dpoing this quarantine period?

I’ve been skateboarding, I’ve learning that quite a bit. And playing Warzone. Video games. Making music and skateboarding. I’m aactually moving to a new house. I’m gonna learn to garden.

Any message to your Filipino fans?

I’m just super thankful. It’s super cool and inspiring to see people sing it in their houses and in their own way. And I’m excited to go there. I really want to visit the Philippines. 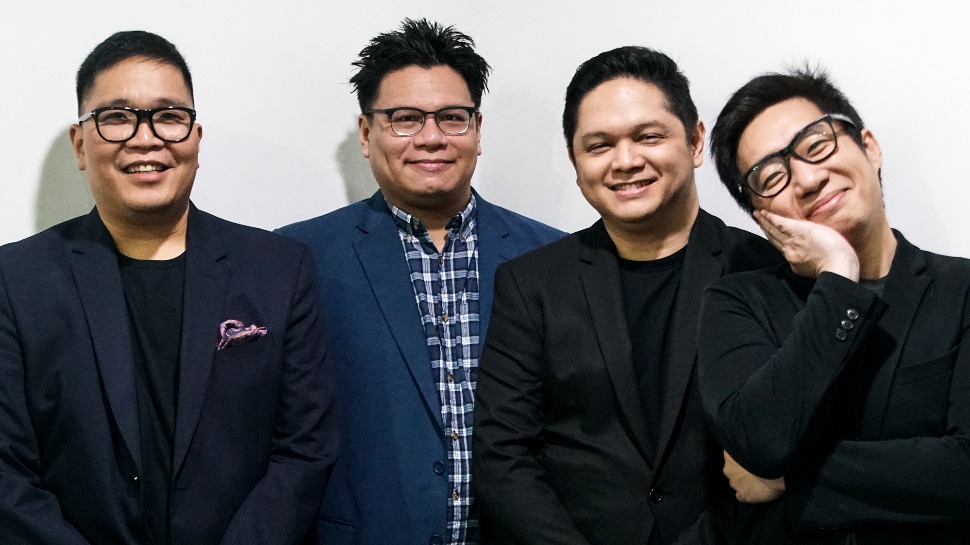 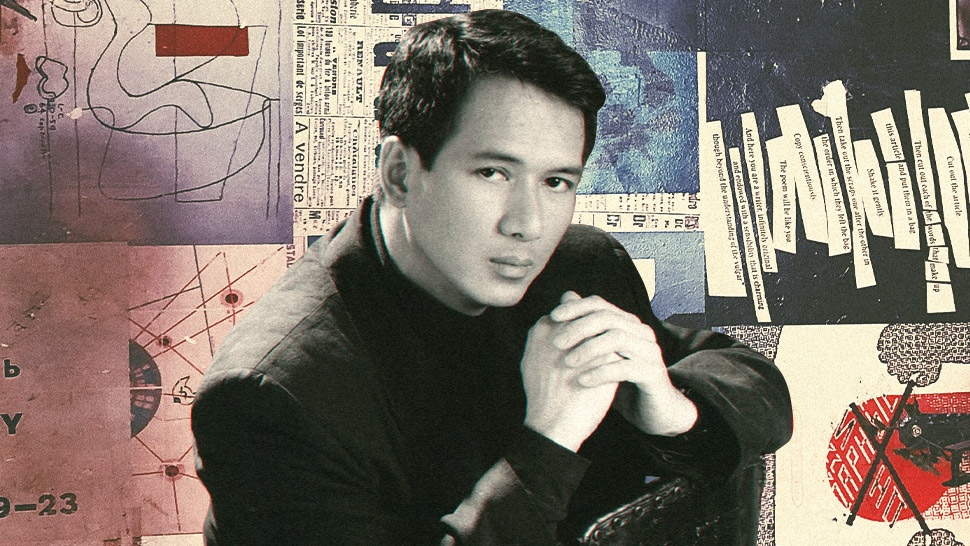