The rocker's memoir reveals he was sick of Katy Perry getting rammed 'down our throats.'

It turns out Game of Thrones fans aren't the only ones who are decidedly not into Ed Sheeran. According to his new memoir, The Beautiful Ones, Prince wasn't thrilled about the direction pop music was heading before his death in 2016—and specifically, the Purple One had issues with two superstars. "We need to tell them that they keep trying to ram Katy Perry and Ed Sheeran down our throats," Prince wrote in the memoir. "And we don’t like it no matter how many times they play it." 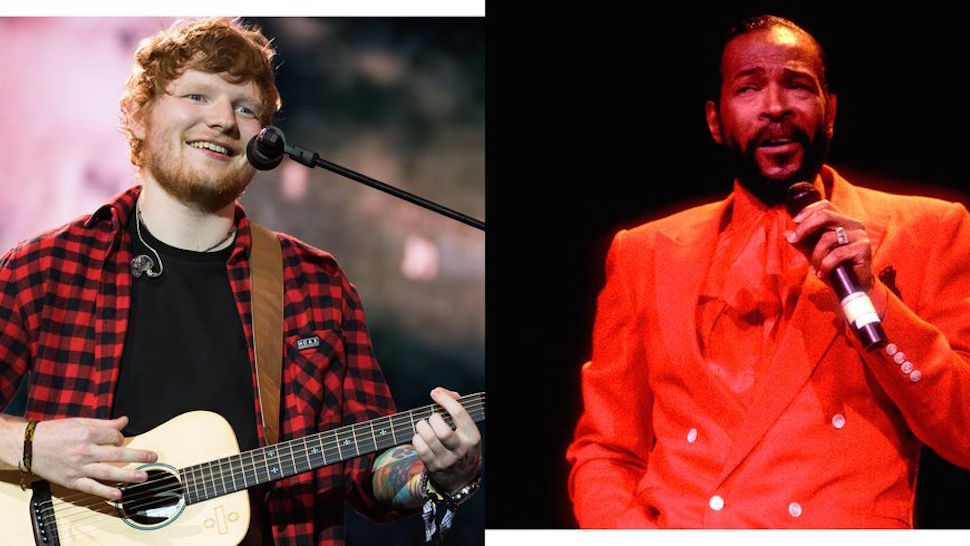 Ed Sheeran Is Being Sued for 0 Million

Prince's co-writer, Dan Piepenbring, included the sentiment, among other handwritten letters, in the memoir released this week. Speaking to The Guardian, Piepenbring said he spent three months with the artist prior to his death in 2016. For a while, Prince's death put the future of the memoir in jeopardy, and with no will, it was uncertain if the book would be finished at all. Making a judgment call on the singer's behalf, the Prince estate decided that Piepenbring would finish the memoir with the resources he had available.

Included in those notes were not only some strong feelings about what Prince thought of modern pop music, but photos, hand-drawn cartoons, and personal memories. The memoir also has some of the most personal access to Prince's life on record. And while he may not have been Katy Perry or Ed Sheeran's biggest fan, we know he didn't have a turned up nose to all pop culture. Just ask Zooey Deschanel and Kermit.

Meet The Funky Bunch: This is One 'Flu' You'd Want to Get