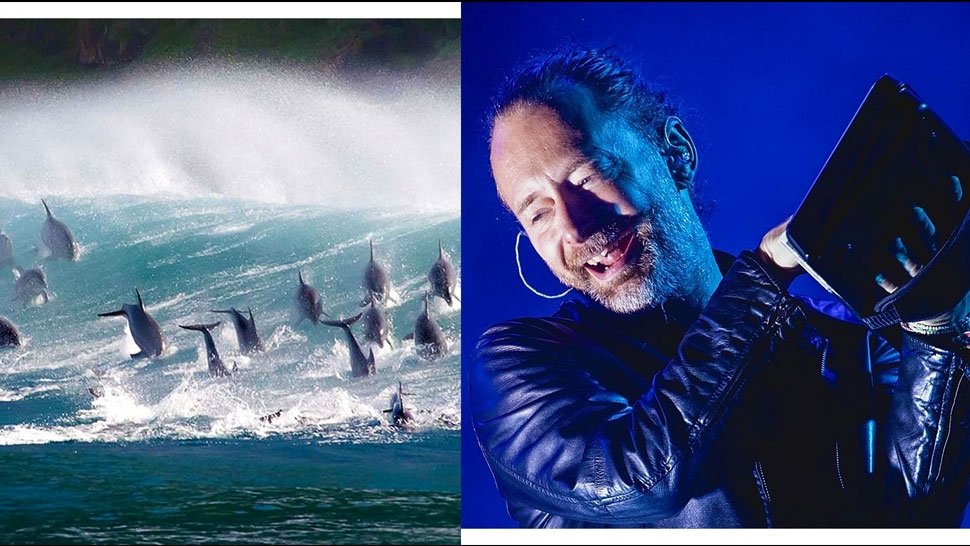 There are times when watching the BBC's Blue Planet—sober or otherwise—where it feels like you're looking at creatures from a far off galaxy. The way starfish move, the bizarre alien monsters in the deepest parts of the ocean—all of it seems like something out of a science fiction movie. Yet, it's all here on Earth. The wonders of our little planet are vast, and we'd never know they existed if it weren't for the amazing filmmaking done by the BBC to capture these beautiful and wonderful pieces of nature.

That feeling alone was enough to inspire Radiohead's Thom Yorke to team up with Hans Zimmer to perform music for Blue Planet II. As he told BBC Radio 6 host Matt Everitt about their collaboration:

This was me lying on the sofa trying to go back to sleep when I’ve been up too late with my son—7 o’clock in the morning, when he was small—and it coming in and out of my subconscious. And staying there. Especially stuff about the deep and these life forms they’d discovered on that series—that seemed to be the implication, that they managed to go so deep that they’d discovered all these creatures we didn’t know about—that whole thing for me, the idea of discovering life that humanity doesn’t know about, is to me one of the most profound concepts. Even if it’s discovering fossils, or the idea that creatures exist. That there’s a history to the place we live that we don’t know anything about, to me is the most profound, spiritual expression of humanity when we discover it.

The collaboration rearranges Radiohead's 2011 song "Bloom" off The King of Limbs, which Yorke has said was inspired by the original Blue Planet. For this new version, titled "ocean (bloom)," Yorke recorded new vocals over a composition by Zimmer performed by the BBC Concert Orchestra. Listen to the song within the context of the program below, or the full version here. Although, hearing Thom Yorke's voice over a Hans Zimmer arrangement paired with David Attenborough's narration is pretty goddamn cool. 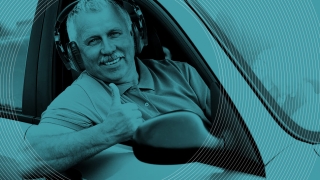 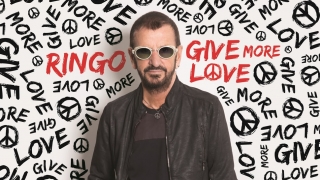