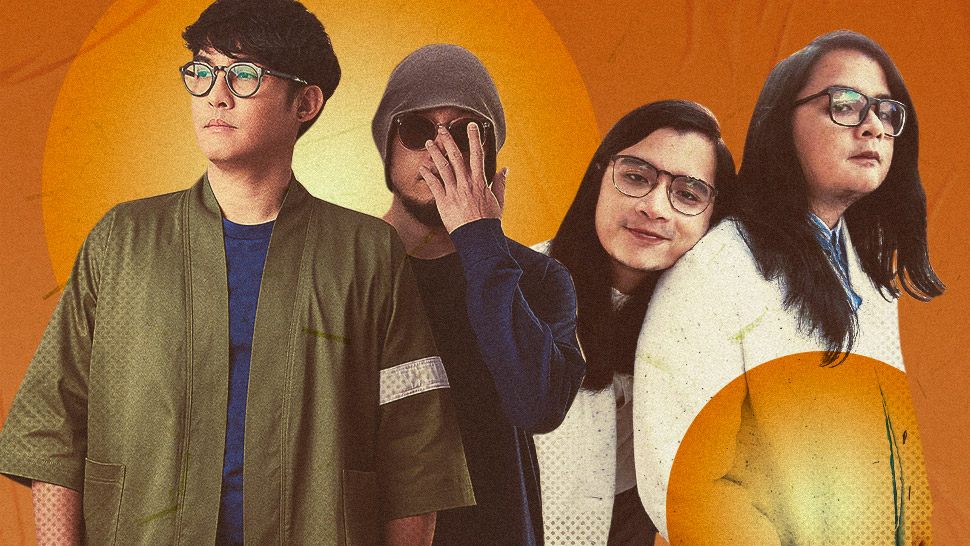 One of the most popular TV series that has risen out of this long quarantine period isn’t from Hollywood or even locally produced, but a romantic drama series from Thailand. 2Gether The Series is a BL (Boys’ Love) series about two guys who start off by pretending to be in a relationship and end up being in one for real. The series finale is expected to air today (Friday) on YouTube.

Fans will know that an important plot point of the show is one of the characters’ obsession with a Thai band called Scrubb. People initially wondered whether it was real, but it didn’t take long for them to discover that, not only is it real, but they’ve been around for years and have a whole discography available on streaming platforms like Spotify.

Now Scrubb is reaching a far wider audience through its association with the TV show than they could have ever done without it. As a duo whose lyrics are entirely in Thai, there was little chance of them appealing to listeners outside of their home country. But never underestimate the power of a hit TV show.

“The author is one of our fans who started writing this story as an online fiction inspired by our songs,” says Scrubb’s Torpong “Ball” Chantabubpha, one half of the duo, referring to the origins of 2Gether the Series. “Then it got published as a book. Finally, the series came out, which encouraged more people to listen to our songs. We have to thank Jitti, the author, for putting our songs in the original story and making all of these things happen.”

Sony is capitalizing on Scrubb’s popularity by promoting them and their music to other countries in the region, including the Philippines, where there is a huge 2Gether The Series fanbase. According to the label, many of the band’s songs like “Wish,” “Everything, “Smile,” and “Close,” has consistently charted on the local digital and streaming services for more than a month, no doubt buoyed by fans hearing them on the show. The band’s newest single called “Everyday” was launched earlier this year.

“As an artist, we have no specific audience,” shares Muey Thawatpon Wongbunsiri, the other half of Scrubb. “Our songs are our diaries. It’s a way for us to keep the good memories from that period of time. I think the listeners can also relate to the song as they face similar situation or atmosphere. We are happy when anyone can enjoy and get inspired by our song no matter who they are.”

And to further hype up them up here in the Philippines, the duo recently released a fun “collab” with Filipino superstars Ben&Ben. The two groups did a version of Scrubb’s “Everything,” with the members of Ben&Ben using everyday materials from around the house as instruments. Check it out here:

As expected, the duo has been receiving offers to play a number of shows abroad from international promoters. “Our plans to tour outside Thailand are forced to stop because of COVID-19 outbreak,” Ball adds. “At the moment we are writing, rehearsing, and preparing to be back on stage once again once this pandemic is finally over. We also hope that we’ll get a chance to be there and play for our fans in the Philippines soon.” 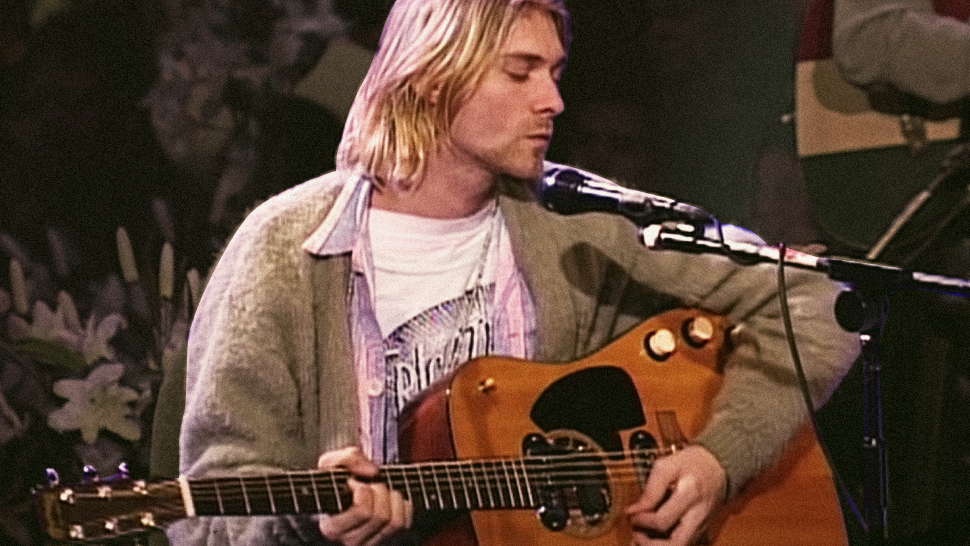