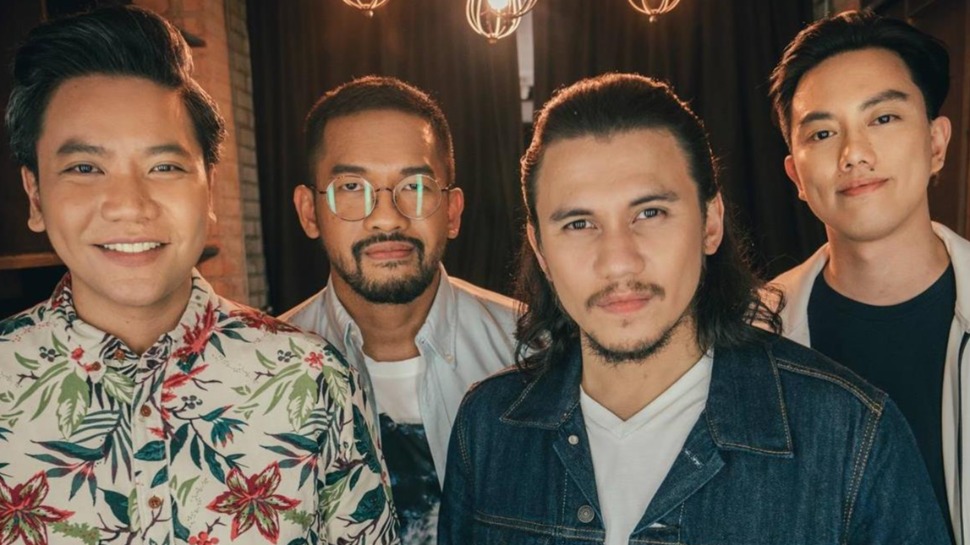 It’s safe to say Pinoys have a love-hate relationship with the jeepney or jeep as we call it. It’s one of the most practical ways to travel, but it’s also a challenging part of the commute, especially during the rush hour.

Yet many Filipinos have fond memories and experiences to share about riding the jeep. Sponge Cola’s hit song Jeepney captures one of those stories. “The inspiration was our trips from Katipunan to UP,” says the song’s composer, Datu Pendatun, in a Summit OG exclusive interview.

“What I’ve liked doing ever since was to watch people. I suppose that was one of the reasons why I enjoyed jeepney rides because I would observe people,” he explained.

From observing commuters’ habits while inside the jeep, Datu came up with the story of two people and how their jeepney rides became a silent witness to how their relationship began and ended.

But did you know that the song was originally a school project?

“We were high school friends,” Datu explained. “In that school, they asked us to write different things, from plays, to scripts for films, poetry. So, one of the projects was a song. It was a school project.”

“Aliw na aliw ako ‘pag pinapasa ‘yung bayad,” Yael said. The band’s vocalist and guitarist said he spent a lot of time inside jeepneys when he was a kid.

Like Datu, Yael was also very fond of people watching during his jeepney rides. He would remember the people he would often be in the jeep with.

One of the best things about it, he says, is how different it comes out every time they play it. Erwin points it out when asked about the challenges behind creating and performing the song. “Every time tinutugtog namin siya, nag-iiba siya,” he said.

“The best version niya is the one you’re gonna hear when you hear it,” he added. “The best way to listen to it is always in the moment.”

Very much like how riding a jeepney is—every ride is different from the last one. 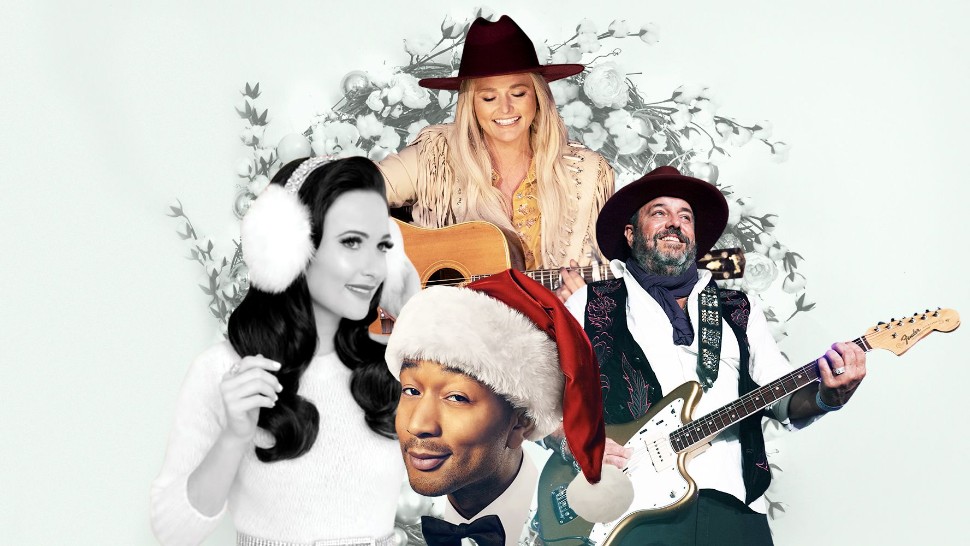 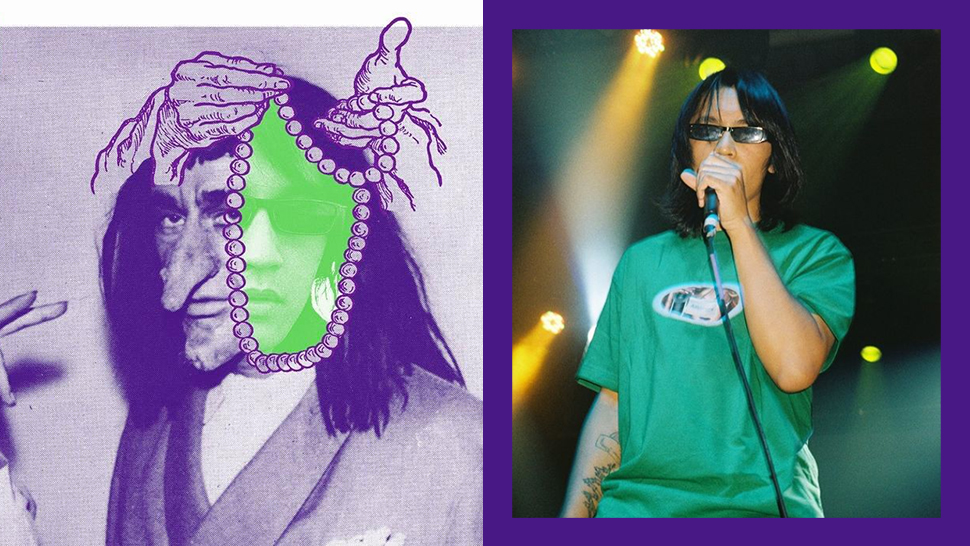