For many of those who grew up on the music of the 90s (Eraserheads, Rivermaya, Razorback) and early 2000s (Sugarfree, Barbie Almalbis, Spongecola), there’s the prevailing notion that OPM (Original Pilipino Music) today just isn’t what it used to be. Some would even say it’s dead. Millennials and young people probably prefer foreign acts more think (Justin Bieber, Taylor Swift, mumble rappers). But what’s great about today is that nearly everything can be quantified and data don't lie—OPM is very much alive. Just ask Spotify: OPM songs have been streamed 10 billion times globally so far.

There’s no better way to celebrate this milestone than by giving Spotify users more of what they want. Just in time for the love month, Spotify has launched Spotify Jams: OPM Love Songs campaign. Aside from celebrating OPM, the campaign also aims to introduce new audiences to fresh takes on old OPM classics, with six current OPM stalwarts giving their own spin on beloved OPM love songs of yesteryears. 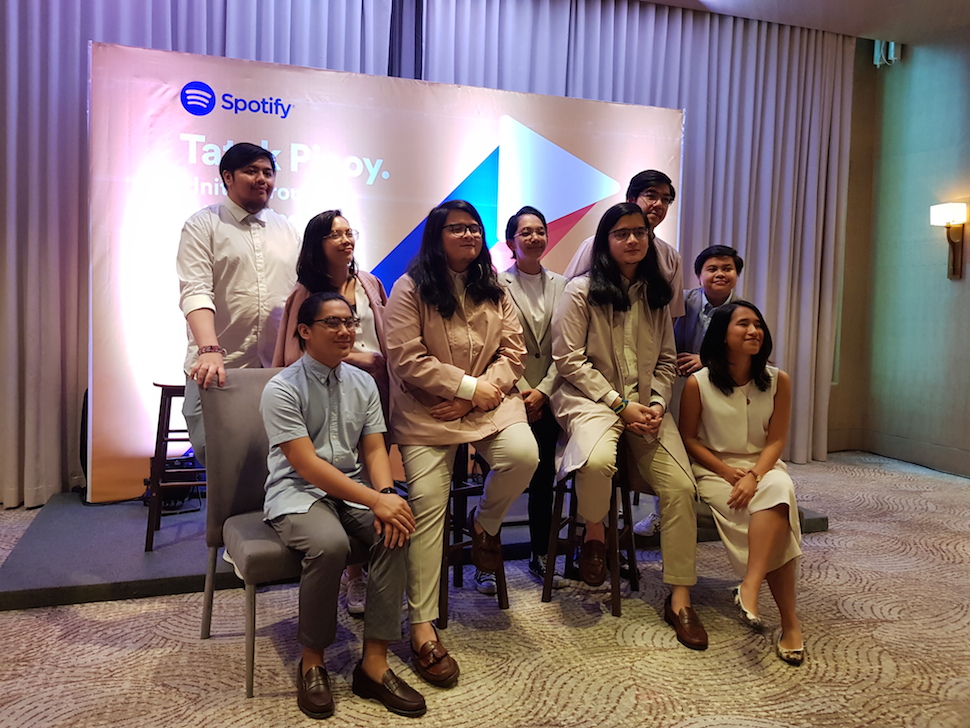 The new renditions, which will be released in the coming weeks starting February 8, will be available on Spotify's all-new OPM Hub, headlined by flagship playlist Tatak Pinoy.

"OPM has been going through a musical renaissance in the past few years," says Gautam Talwar, Spotify managing director for Southeast Asia. "OPM is actually the most-streamed genre in the Philippines today."

"Filipinos are so passionate. Spotify users in the Philippines have one of the highest time spent (in Spotify), meaning they are among the most engaged in the world," adds Chee Meng Tan, Spotify's head of artist and label marketing in Southeast Asia.

The rise of new acts such as juan karlos has allowed Pinoys to listen to a fresh style that's free from specific genres which, incidentally, is what Spotify has championed with its playlists. Still, the band doesn’t want people to support OPM just because.

"No one's forcing anyone na ‘Hey, local lang, OPM lang!’ All we're asking is for people to try to listen to what we have here in our country," says frontman and band namesake Juan Karlos Labajo.

With the quality of current OPM acts like Ben&Ben, there’s no need to force anyone. Now one of the country's current top artists, the nine-member folk-pop band currently has almost two million monthly listeners on Spotify. They have bucked what some music purists feared about streaming making it harder for artists to stand out in the sea of new music.

"It's a good challenge (standing out). What we've been experiencing is that they (listeners) have been able to attribute a certain kind of sound and musical style to us," says vocalist Paolo Guico. "We really wish that as well for all the other groups, because that's how the collective tapestry of music from the Philippines will reach new heights." 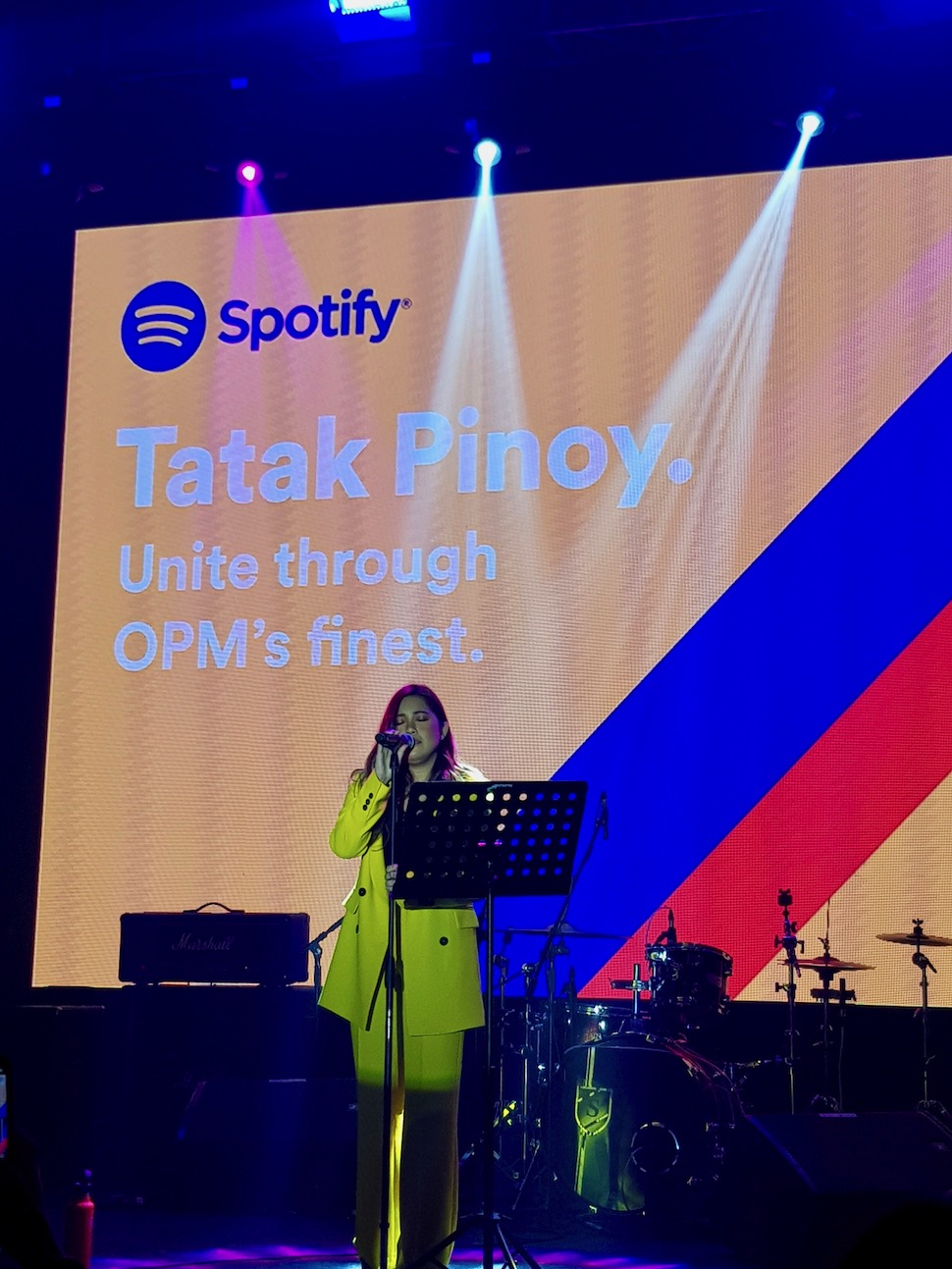 One of those groups is IV of Spades, which was among the top five OPM artists streamed in 2018. Their hit single “Mundo” has over 62 million streams. The band members say Spotify and music streaming in general have affected them in ways they never imagined.

"We rebranded in 2017, and it's all because of one (Spotify) playlist that was comprised of 70s and retro music, all of them from unknown bands. Nag-immerse kami," reveals lead guitarist Blaster Silonga.

While Spotify's new playlist is more a passing-of-the-torch kind of thing, it also includes an oldie-but-goodie band that has transcended generations. Silent Sanctuary has been topping Spotify streaming charts for several years since they formed in 2001, but they still find something new to add to their music by listening to other acts.

"It's good to be updated with what our fans are listening to," shares bassist Jason Rondero. "It's also great to keep in touch with the current and not be stuck with what we know."

A Spotify event wouldn't have felt right without music, so Esquire Philippines and other media outfits got a taste of the new versions with live performances from the bands. The mini concert was made even more special when Spotify brought out its 2018 Most Streamed Female Artist in the Philippines (local or international)—Moira Dela Torre—to close out the show.

If you adore your OPM classics but are still looking for something new and exciting, go ahead and save the Tatak Pinoy playlist on Spotify's OPM Hub, wait for the weekly release of the new versions of OPM classics, then hate yourself for ever thinking that OPM was ever dead.