Spotify Tells Us What Filipinos Were Listening to in 2017 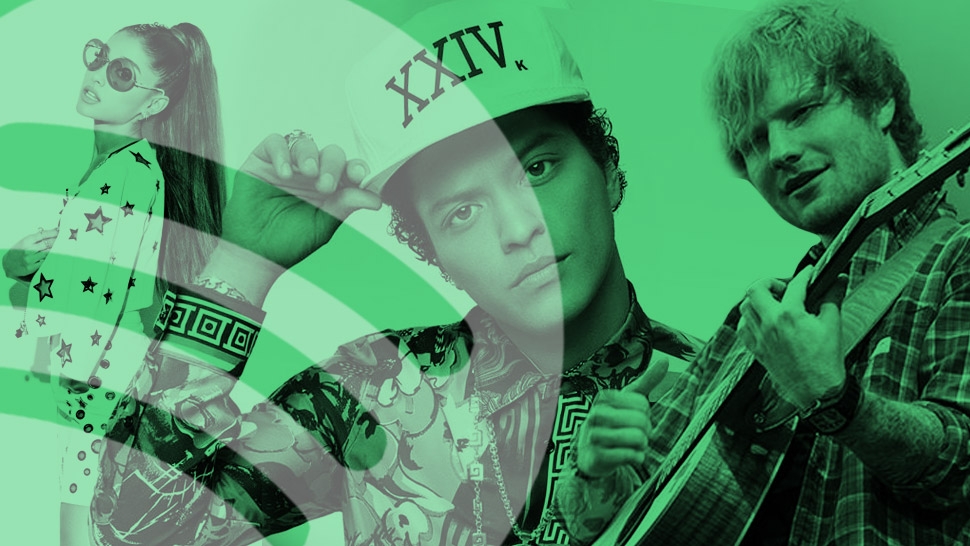 You've probably seen your friends posting their "Top Songs 2017" from Spotify, which reveals to the world a little bit more of their soul. (Kendrick Lamar? Didn't know you had it in you, tito!)

The magic Spotify machine also compiled all that data to tell us what the rest of the planet is listening to, which is a good way for us to feel superior and judgmental one last time before the year ends.

As if the world hadn't suffered enough this year, it seems that we've put Ed Sheeran on top of two lists. Sheeran, who quit Twitter earlier this year to escape the online abuse heaped on him and his music, showed up as the Top Artist overall, while his track "Shape of You" was the most streamed. He also held the top spot on both lists in the Philippines. (WTF, guys.)

Further proving that the end of the world is nigh and that Ed Sheeran may be the pale-colored fourth horse of the Apocalypse, further stats show that "Shape of You" is the most streamed track of all time. Spotify listeners have streamed the track more than 1.47 billion times since it was released in January 2017. (That's almost 500 million times more than, say, Justin Bieber's "Sorry", which has been available since 2015.)

In other news, it seemed like a year for male musicians, who dominated the worldwide Top Artists list—Rihanna only breaks in at #15, followed by Taylor Swift at #20.

In the Philippines, listeners were a little bit more friendly to female artists, with Taylor Swift coming in at #5 (she came in way down at #16 globally). However, Pinoys seemed to favor foreign acts this year. Homegrown musicians don't show up until Silent Sanctuary comes in to take the 20th spot on the Top Artists list. Up Dharma Down is all the way down at number 42.

OPM performed a little better as singles, with Moira Dela Torre's  “Malaya” from the Camp Sawi soundtrack coming in at #10 on the Most Streamed Tracks Philippines list, followed by Iñigo Pascual’s hit “Dahil Sa’Yo” at #12. Silent Sanctuary's "Pasensya Ka Na" comes in at #34, while UDD's classic "Tadhana" still holds strong as the country's 24th most-streamed track.

It also looks like Filipinos couldn’t get enough of Bruno Mars, as his “Versace On The Floor” and “That’s What I Like” are the third and fourth top tracks of 2017. Mars also placed second on the Philippines’ Top Male Artists list.

Globally, he doesn't fare as well—"That's What I Like" is #9 on the global top tracks list, while "Versace on the Floor" doesn't even appear; "24K Magic" is in the 50th spot. When it comes to the world's top artists playlists, Mars is in 10th place. Does that mean that, catchy songs aside—Mars's popularity here comes at least partly thanks to Pinoy pride?

In the meantime, Coldplay is the most-streamed band in the Philippines and in the world, even though it's been two years since they released A Head Full of Dreams, perhaps boosted by their worldwide tour that just ended in November 2017.

To find out your own listening stats, check out Spotify’s “Your 2017 Wrapped” microsite. You just might be surprised by your own top artists and tracks.

About The Author
Angelica Gutierrez
View Other Articles From Angelica 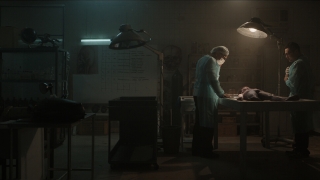