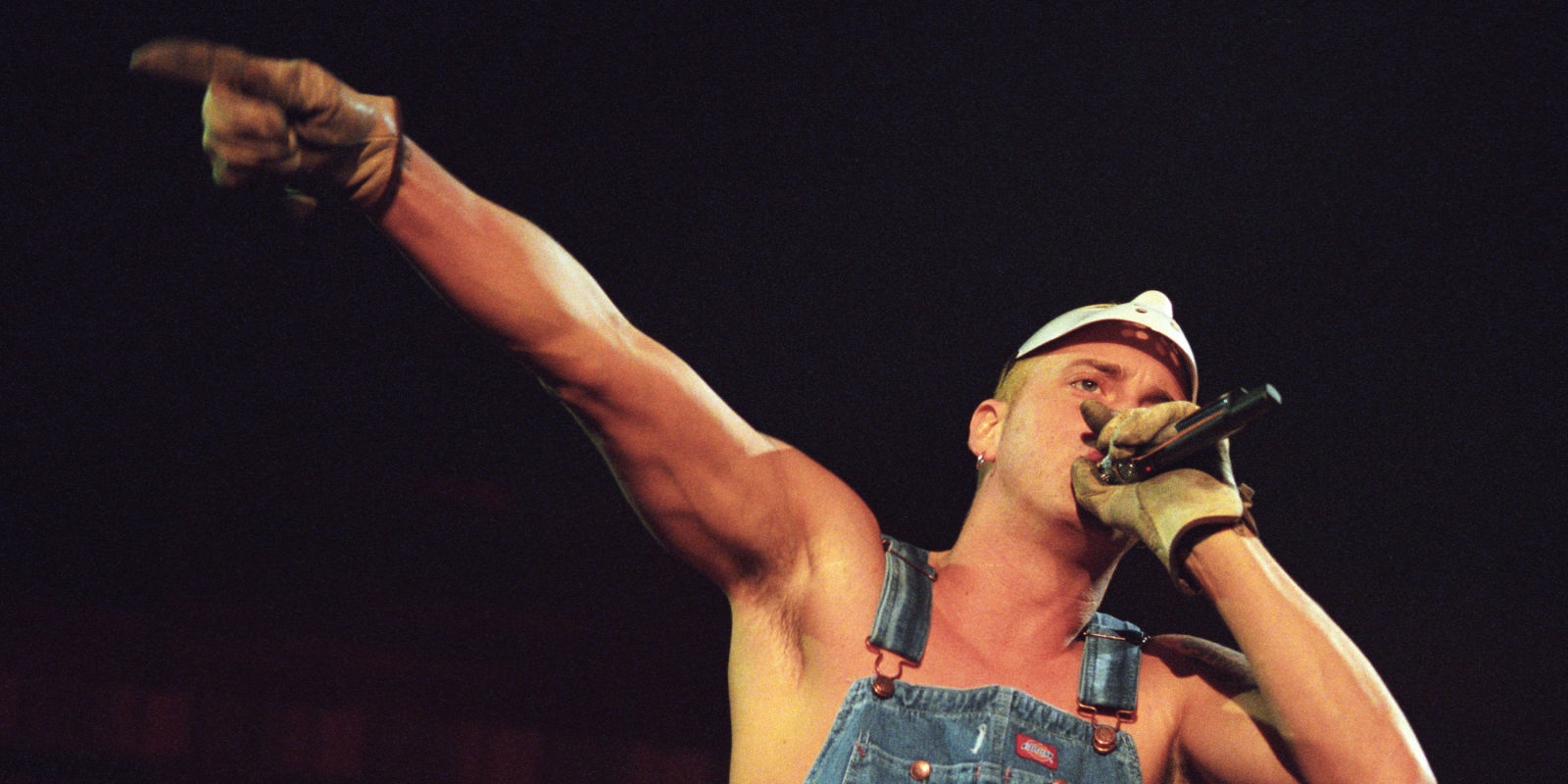 Ever wondered what type of music psychopaths most enjoy? Probably not. But if pushed you might guess something like 'death metal', 'angry rap' or perhaps 'Will.i.am'. But you'd be wrong.

According to a new study conducted by New York University, in which 200 people listened to 260 different songs, the tracks enjoyed most by people with the highest psychopath scores were Blackstreet's 1996 R&B classic 'No Diggity' and Eminem's 2002 motivational manual 'Lose Yourself'.

So there you have it. If you hear your neighbor playing either song playing regularly, it might be worth investing in a double lock.

The team behind the study, reported in the Guardian, have warned that the results are 'preliminary and unpublished', but have been sufficiently interesting to launch further study into the relationship between psychopathy and music tastes, in the hope it could one day help identify the 1% of people who have the disorder.

"The media portrays psychopaths as axe murderers and serial killers, but the reality is they are not obvious; they are not like The Joker in Batman. They might be working right next to you, and they blend in. They are like psychological dark matter," said Pascal Wallisch who led the research.

The songs enjoyed most by the least psychopathic people in the test? They were The Knack's infuriating earworm 'My Sharona' and David Guetta's generic club fodder 'Titanium'. Go figure. 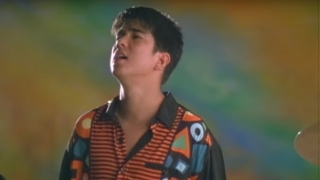