Blame the Boomers: The Eagles Now Officially Have the Best-Selling Album of All Time 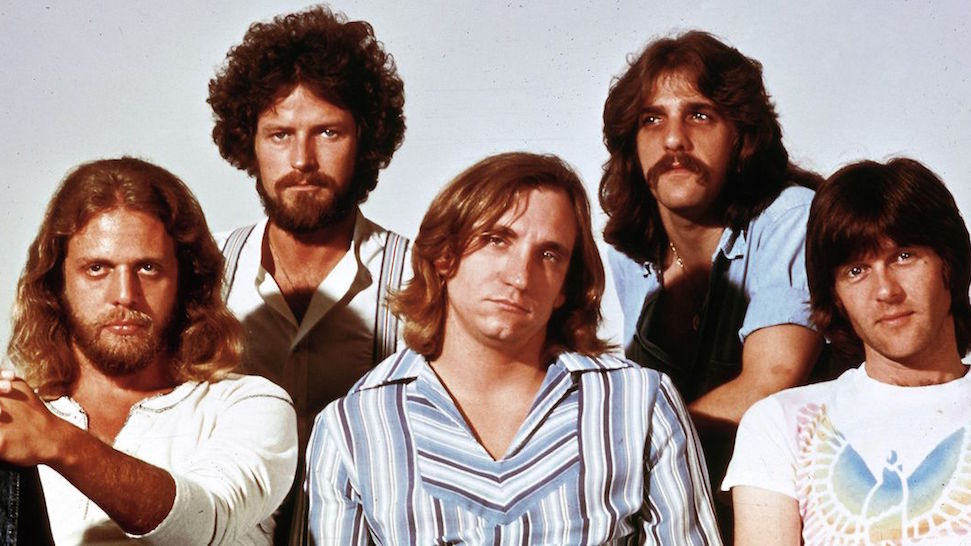 There's a famous quote from an old Rolling Stone profile of the Eagles, where Glenn Frey tells writer Cameron Crowe that "the only difference between boring and laid-back is a million dollars." It's a motto that would stick with the Eagles through their entire career, during which a few white guys cashed in on the mythology and popularity of the counterculture movement to turn country-leaning rock and roll into an easy listening, inoffensive goldmine that would essentially make them the most popular band of the 1970s.

And now, in a time during which the failures of the Boomers are coming back to haunt us (neglecting global warming, incredible debt, fucked social security, Donald Trump, etc.), The Eagles' greatest hits album has passed Michael Jackson's "Thriller" to become the best selling album in history.

The Recording Industry Association of America told The Associated Press on Monday that the Eagles’ album—“Their Greatest Hits 1971-1975”—is now certified 38x platinum, which means sales and streams of the album have reached 38 million copies. The album was released in 1976 and pushes Jackson’s “Thriller,” which is 33x platinum, to second place. RIAA also said that the Eagles’ “Hotel California,” released in 1977, is now 26x platinum and makes it the third best-selling album of all-time.

In other words, the best-selling album in history was essentially made for people too lazy or unwilling to sit through an entire Eagles album. Although it is hard to fault anyone who wants to avoid "You Never Cry Like a Lover," a song that I believe is about Don Henley being bad at sex.

And sure, this is a disappointing moment in music history, but it's also extremely par for the course in 2018, where shameless greed and unexceptionalism are having a hell of a moment. 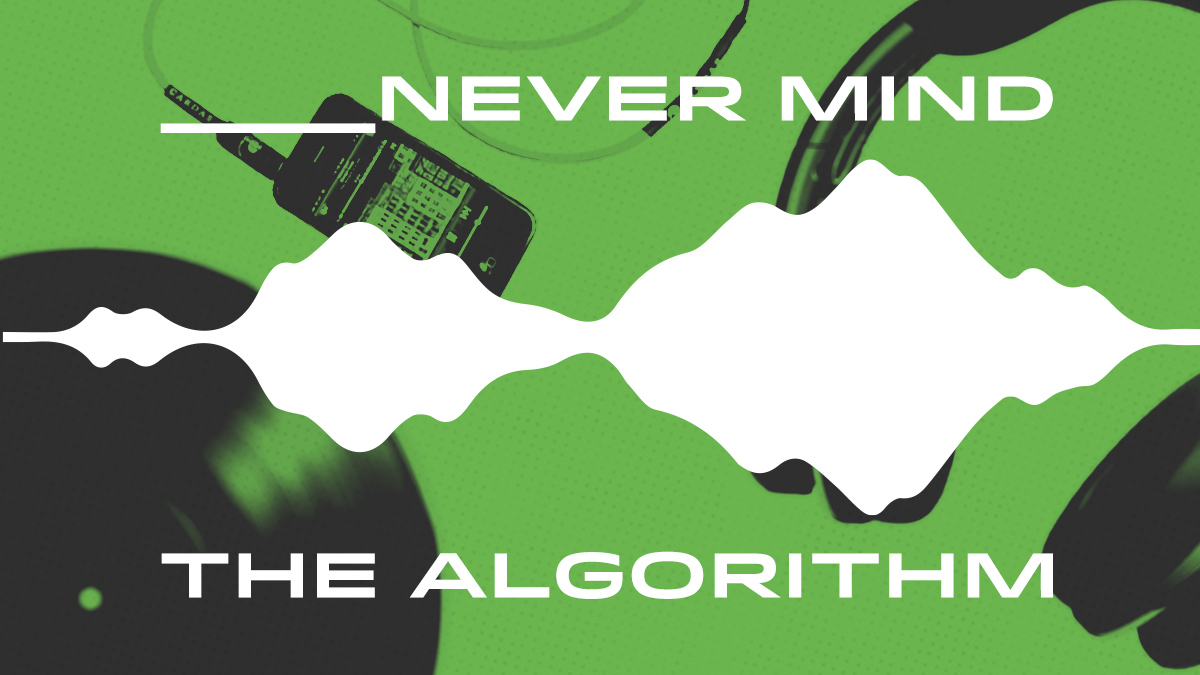 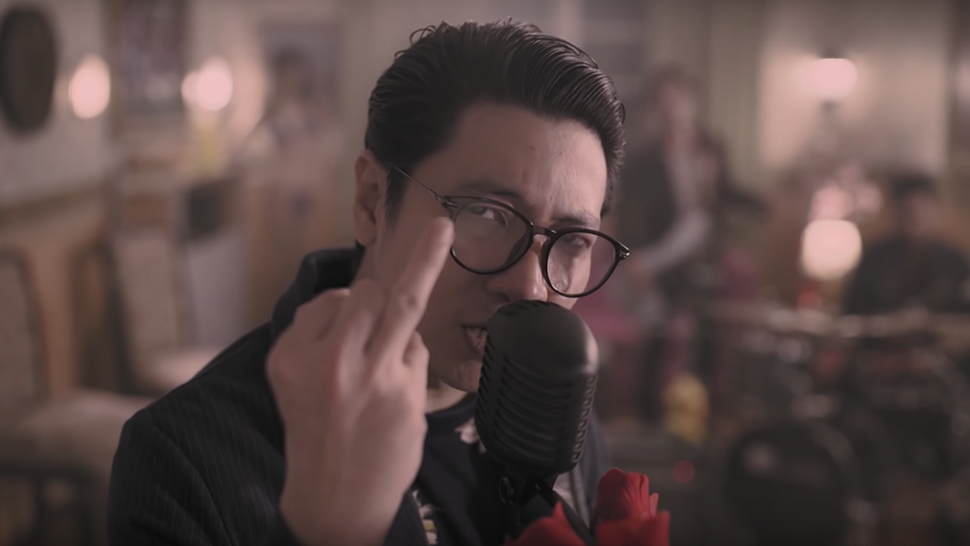