'The beauty of our arrangement is that we have... an open relationship.' 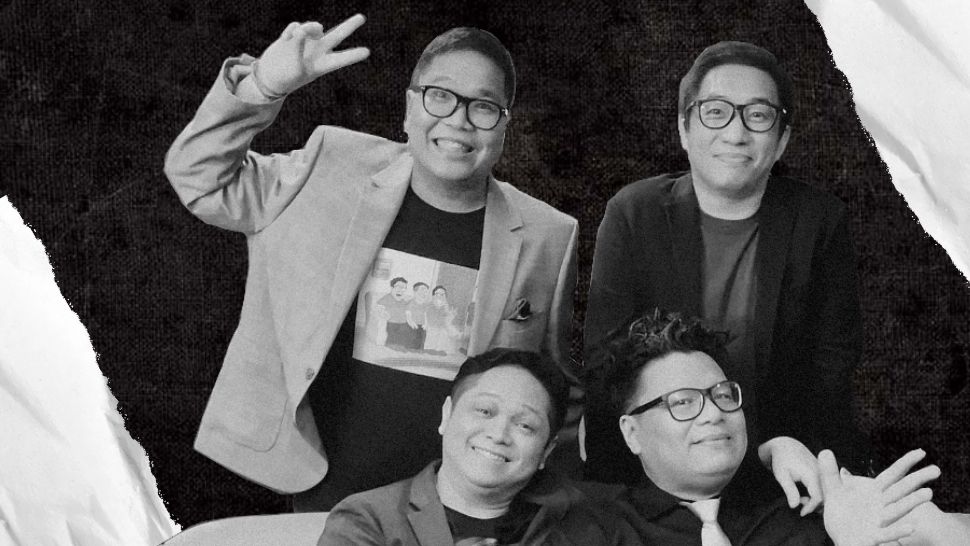 In Esquire’s third episode of its new music podcast, Esquire Sessions Live, we had the distinct pleasure of talking to the men behind The Itchyworms, one of the most enduring and beloved bands in OPM history. 2021 marks the band’s 25th anniversary in the industry, and we at Esquire got to celebrate it with a riotous conversation with Jazz Nicolas, Jugs Jugueta, Kelvin Yu, and Chino Singson.

The band members got candid (when are they never?) about their early days in Ateneo together, why they all still have day jobs, and what they have planned next in this new era of the band. And in true Itchyworms fashion, there were plenty of jokes and laughs to go about.

“We were never really friends,” they joked.

“The beauty of our arrangement is that we have… an open relationship.”

Jokes aside, The Itchyworms revealed their secret to success: communication. In that sense, being in a band really isn’t that different from being in a relationship. The quartet explained how their dynamic requires them to see each other a lot, and they never feel like they’re forced to endure each other.

Communication is key, according to the Itchyworms. And if there are problems? "Grab a tisyu and talk about your isyus"

“Oo, magka-kaibigan kami, but we are more than friends…"

Listen to the rest of our hilarious conversation with Jazz, Jugs, Kelvin, and Chino in the latest episode of Esquire Sessions Live on Spotify, Apple Podcasts, or wherever you get your podcasts. 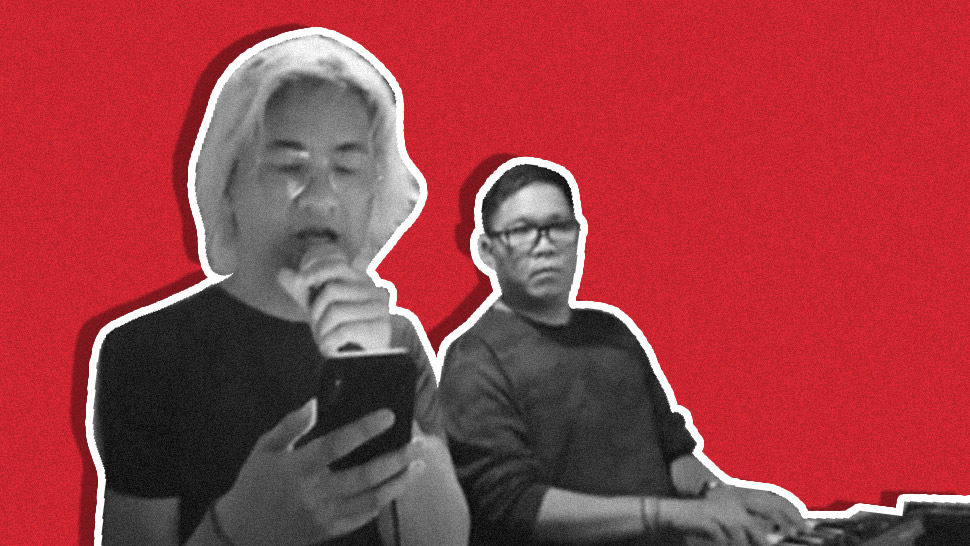 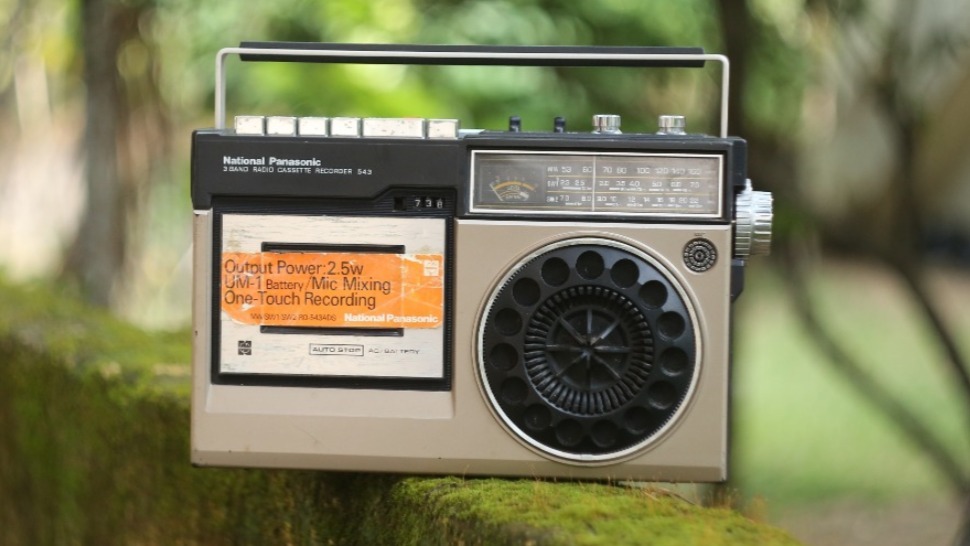 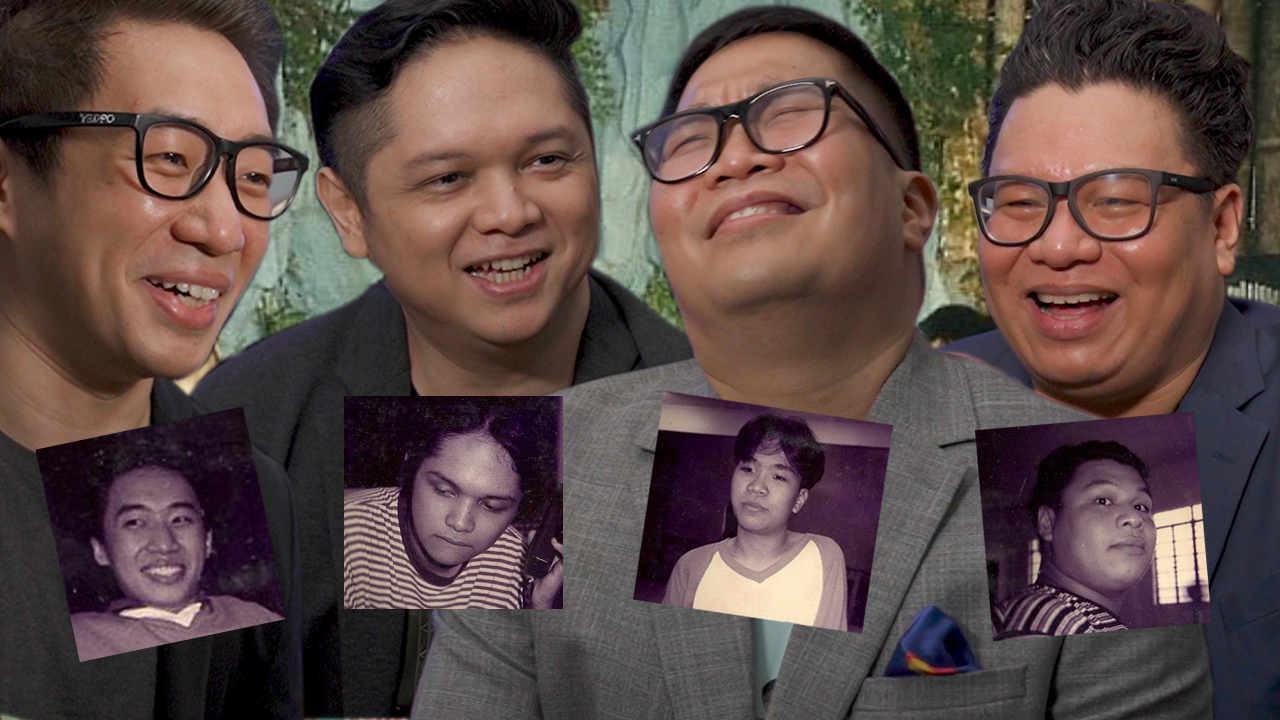 An Itch You Just Can't Scratch: 25 Years of The Itchyworms 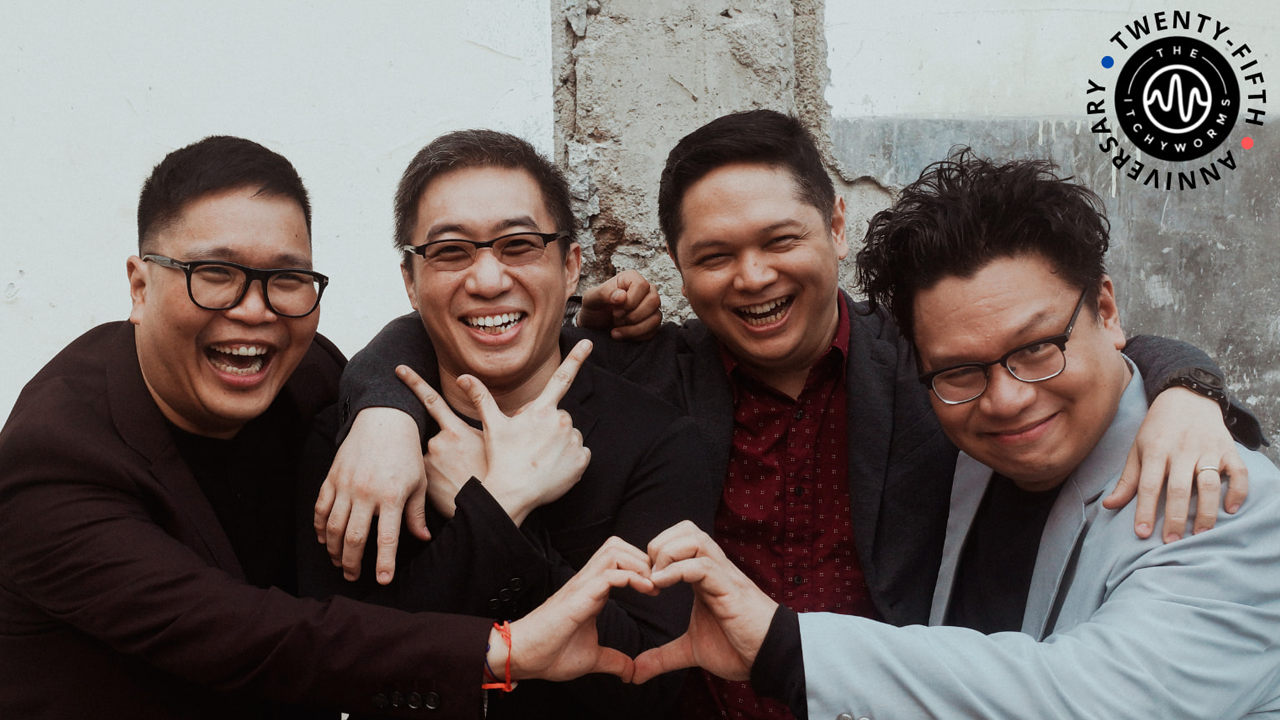 WATCH: We Finally Find Out If The Itchyworms Are Really Friends
ADVERTISEMENT - CONTINUE READING BELOW
Recommended Videos

WATCH: We Finally Find Out If The Itchyworms Are Really Friends

An Itch You Just Can't Scratch: 25 Years of The Itchyworms
All Photos
Comments
View As List