Ty Segall made one of the first great albums of 2017. But don't try to stream it. 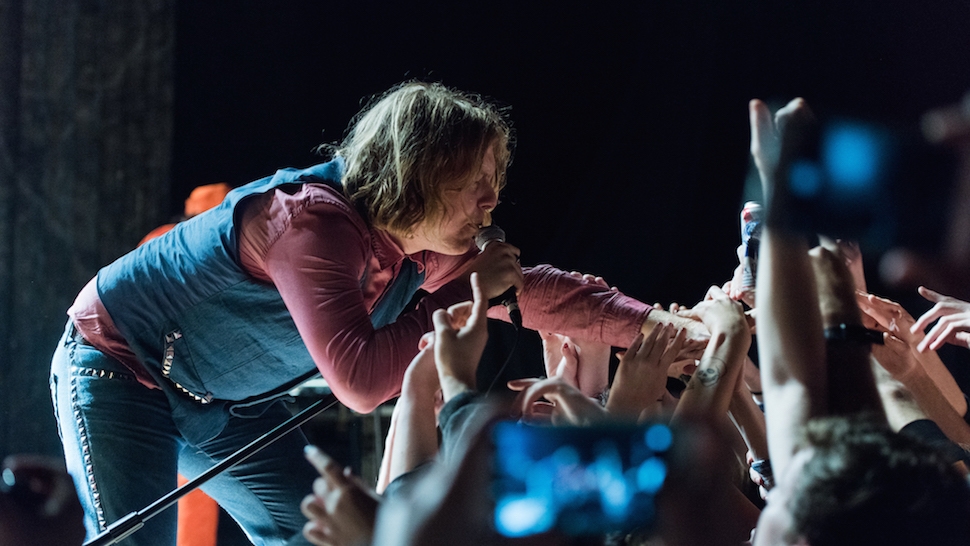 During one of the brief stretches that Ty Segall isn't on the road, he'll wake up in his L.A. home every morning, pound six cups of coffee, and try to write a song. It's his job. And if he's lucky he'll have a good one every couple of weeks. It's not science, but it's the process of one of rock music's most prolific young songwriters. This year, Segall will turn 30 years old, and while a twentysomething he released two dozen singles and EPs and nine albums (the most recent in January). He's been in three bands, produced other artists, and toured relentlessly.

"The idea is to try to do something different all the time, you know, whether it's starting on a different pitch, like writing on a bass," Segall says of his process. "But it's more about not really caring while you're writing, and then if it's going well then you start to care and you tweak and you make it—finish it. But the baseline idea should be pretty free and open minded and open to being different. And that's really fun for me to feel like, I'm gonna write a disco song, because why not?" 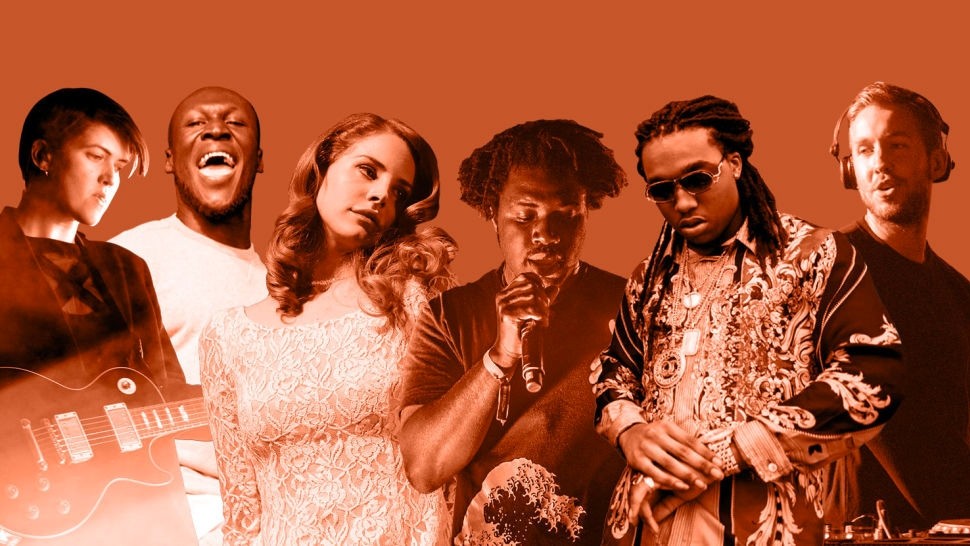 That idea is evident on his new (and second) self-titled album, which is a perfect synthesis of his output since the late 2000s. He juxtaposes fuzzed out thrash or garage punk with softer acoustic songs, and thoughtful Beatles-esque ballads. Segall has channeled his range and learned the dynamics of album construction. And it's obvious that much of this knowledge comes from his willingness to produce and experiment within the confines of Ty Segall.

And with that productivity, Segall has built a devoted underground fanbase. He's graduated from small underground DIY venues (I first saw him at a literally underground basement venue in Colorado where he played the loudest show I've ever heard in a tiny room with no stage) to 1,000 capacity clubs around the world. This is a fanbase that has devoted its own active Reddit threads to him where they discuss the more nuanced corners of his catalog and attempt to keep up with the flood of material. 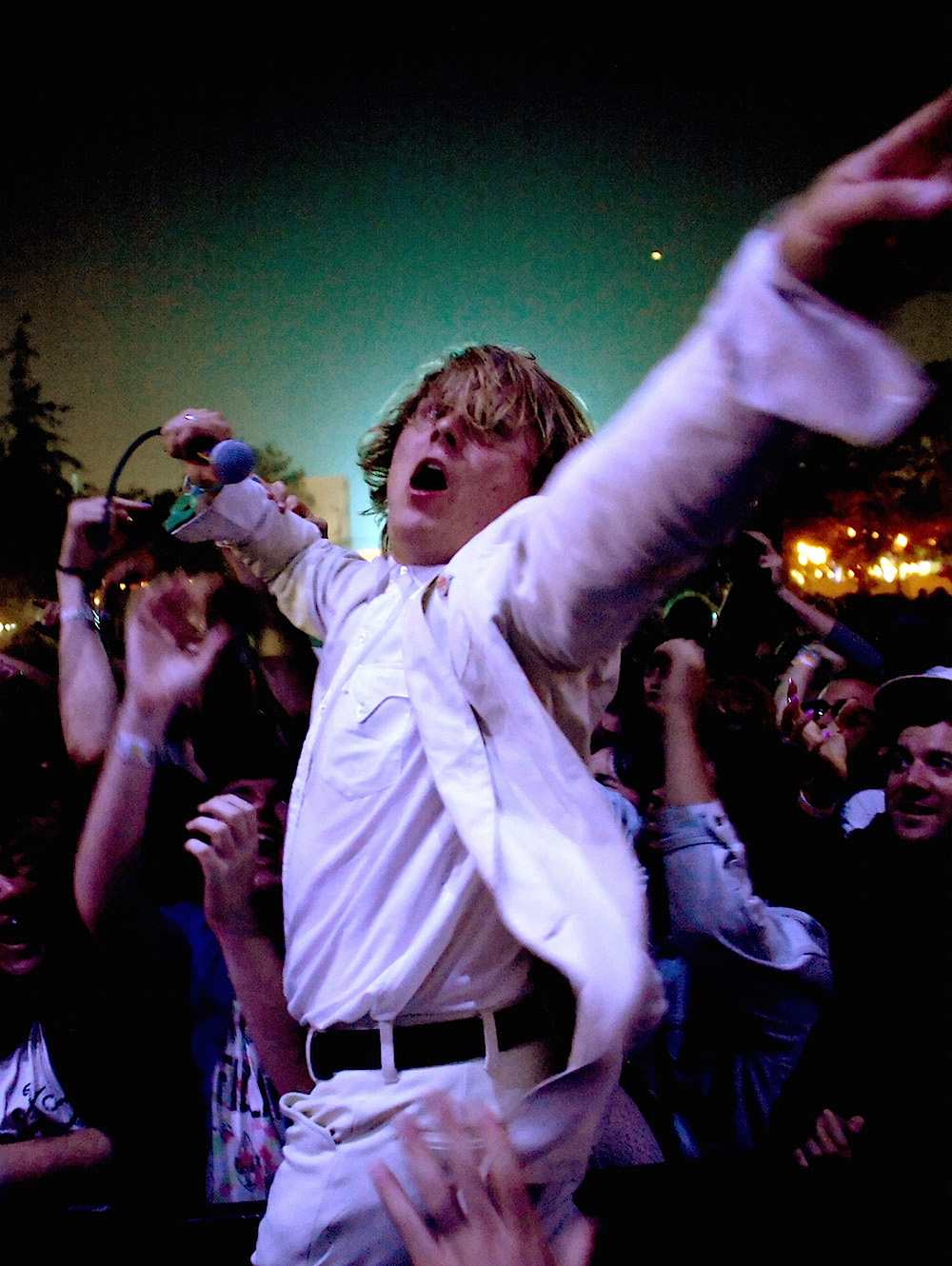 But for fans just getting introduced to Segall, his latest collection of songs is the easiest entry point to this expansive catalog. It's like a well-curated greatest hits of the styles he's experimented with since 2008 when his first self-titled album was released on Castle Face Records. The only problem is, finding the rest of his material isn't quite so easy. Many of his records don't exist on streaming services.

There are two reasons for this: A) Drag City, who has released some of Segall's more popular albums including his latest, doesn't put its music on streaming services and B) Segall prefers it this way. Contrary to conventional wisdom of what makes artists in the 2000s both successful and productive, Segall isn't interested social media or music streaming services.

"I'd rather have the music be free than get ripped off by Spotify, personally."

"With Spotify and all those streaming services you don't get paid anything. You have to be like Madonna or something to actually make a real royalty from that. You make better royalties off YouTube than Spotify. Apple Music is the same," Segall says. "The truth of the matter is I don't have problem with any of those things if they paid better, I would do them. But they don't, they totally rip off artists. So I don't want to be a part of it. But YouTube and all that stuff, free music—totally cool, go for it. I'd rather have the music [be] free than get ripped off by Spotify, personally. It's just funny to me I've heard people say, 'I don't have the money to buy your album, man. Why isn't it on Spotify?' And I want to just be like, 'Here's the album for free, dude. I don't know.'"

If you want his new self-titled album, you can go to Drag City's website and order the CD, vinyl, cassette (yes), or download a digital copy. And that's the way he likes it.

As Segall says, "The simple answer is that I like to make records that are actual albums. And I'm lucky enough to get to do so." This is because the music speaks for itself in ways a tweet or a Facebook post couldn't. He's nostalgic without being cheesy. He pays homage to the greats without being a carbon copy. He innovates without being pretentious or off-putting. And most importantly, the sincerity of his music, and the fun he's having, truly shines. Listeners connect with that. They'll seek that out even if it's less convenient than an iTunes download. Segall agrees that the people who appreciate his music also appreciate the concept of a physical album.

And this is counterintuitive to the millennial concept of releasing music—especially for an artist as productive as Ty Segall.

The easy thing to do is write off Segall's analog approach to music as an antiquated ideal in the digital generation. That's not true. The vinyl resurgence alone should be proof enough of the lasting value of music as a physical medium. You can still hold music and artists—even reasonably underground ones—can succeed and profit by making a physical album every year. The way Segall sees it, he's putting out rock music the way the greats have for decades. 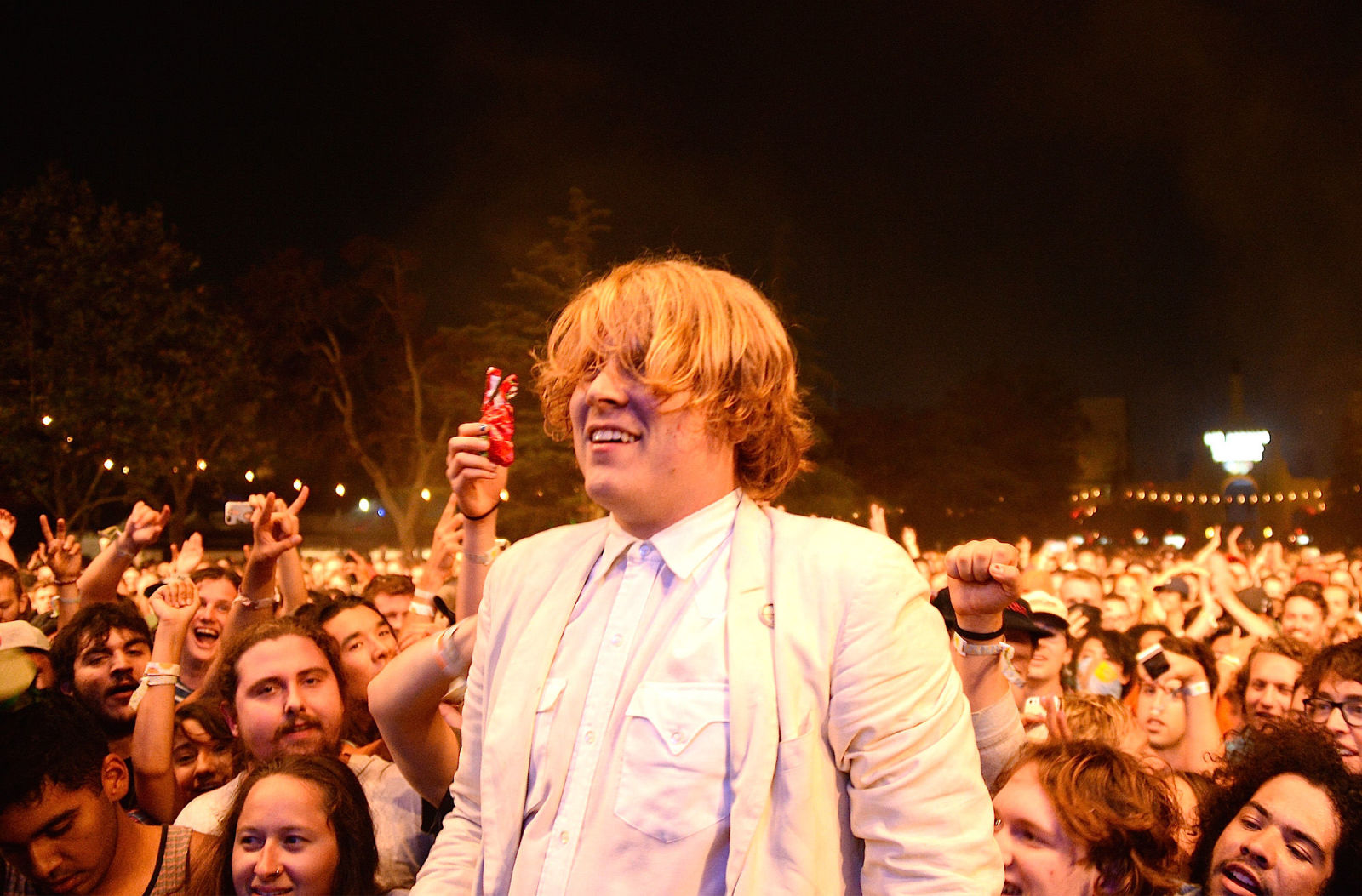 "The Stones, the Beatles did it," he says. "I think if you want to do it you can just do it no matter what the rules are, you know. I think in the '60s and '70s bands put out a lot of music. I think the '90s are a weird era because they're like the last bands of the major label era. I do think it's cool that anyone can put out music on Sound Cloud or whatever now. But I'm sure the internet and all that stuff has to do with people's consumption and, you know, but it also has to do with their small attention span, too."

Segall shows no sign of slowing down, either. He has maybe 30 songs stockpiled at the moment—including some skeletons that he says will never let out of the closet. And his next album will be out soon. It'll likely have about 17 more songs, he anticipates, to add to the collection. 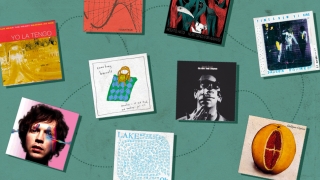 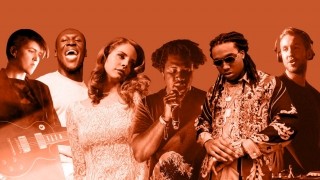