We’d all die for Bono, but we won’t sit through Philippine traffic for him.

U2 fans, are you ready for U2’s one-night-only show in Manila tonight?

Bono, The Edge, Adam Clayton, and Larry Mullen are converging tonight at the Philippine Arena, Bulacan for their first-ever Philippine show. The Irish band is currently in Manila as part of U2’s Joshua Tree 2019 tour, which celebrates 30 years of the album of the same name. 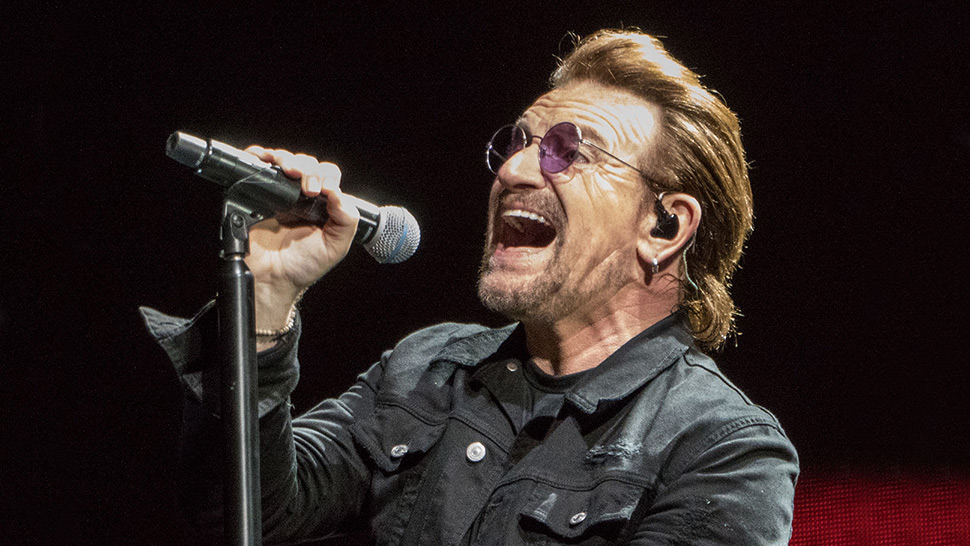 Hundreds if not thousands of Filipino U2 fans are expected to show up at the Philippine Arena for this once-in-a-lifetime show, and more people means more traffic to endure once the show is over and it’s time to head back home.

If you want to avoid traffic after the show, consider other exits aside from the already easily congested Bocaue Exit. While it’s the nearest NLEX exit near Philippine arena, it’s also one of the most packed with non-concert goers.

The band may play up to 18 songs, and perhaps even more, so expect the concert to end pretty late, seeing as it’ll likely start after 8 p.m. Despite the late start and end, traffic will be inevitable. Philippine Arena can hold up to 55,000 people, and since U2’s is one of the biggest bands of the last century, get ready for many, many cars to occupy the roads around the venue. 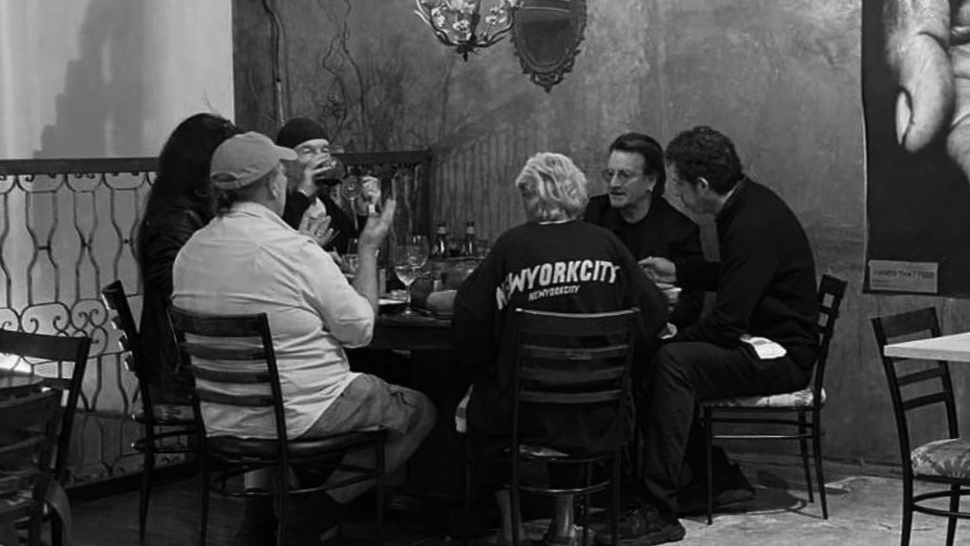 Luckily, one U2 fan shared some tips in the Best of the Best Manila Facebook group. According to Pacoy Aniag, if you want to avoid thousands of cars lining up for just one exit, you should consider alternative exits to get you home: Tabang Exit, Balagtas Exit, and Sta. Rita Exit. All three are considerably farther than the Bocaue, but the extra time and distance will make up for the hellish traffic many will probably be experiencing at the nearest exit to the arena.

If you have any other traffic tips about Philippine Arena, share them in the comments below. 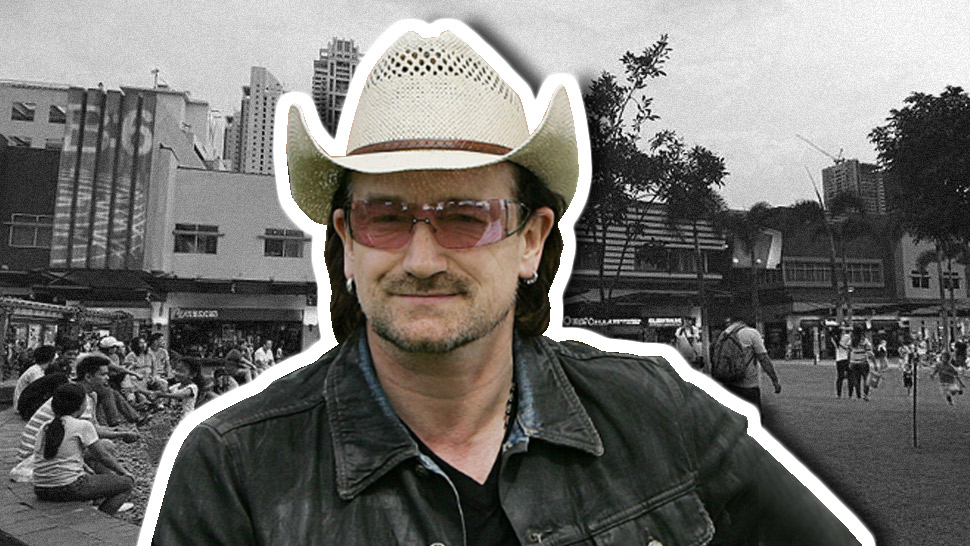 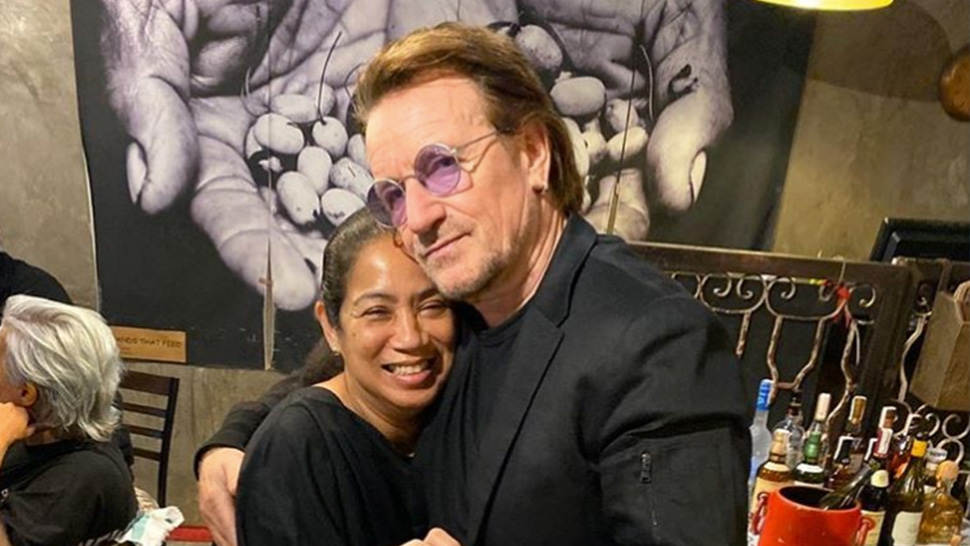