Earnest Zabala, who was there at the beginning of the Eraserheads' career, looks back at (and forward to) the album that defined a generation. 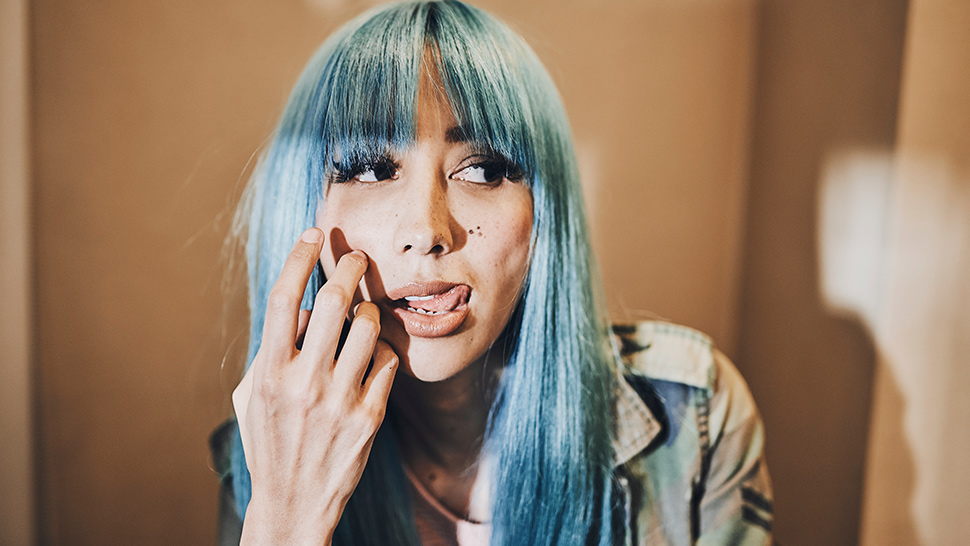