We Need to Talk About Bruno, Because He's Now Disney's Highest-Charting Song Since 1995

You’re not the only one with LSS. 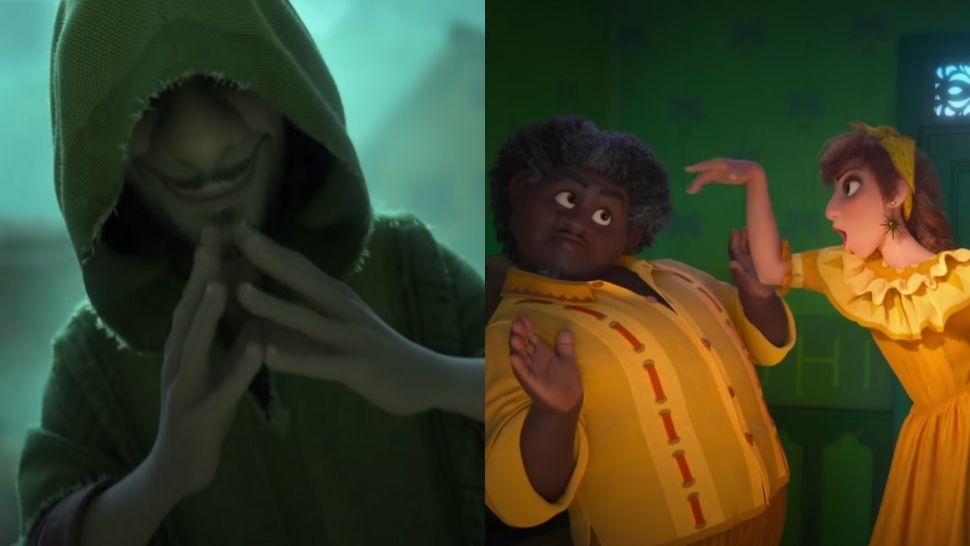 Bruno barely got any screen time in Disney’s hit animated musical Encanto, but he’s already become the subject of the studio’s highest-charting song from a Disney animated movie in 26 years. It's official: Lin-Manuel Miranda’s “We Don’t Talk About Bruno” is officially more popular than Frozen’s Oscar-winning song “Let It Go.”

This is all according to the Billboard Hot 100 chart, which tracks data on song performance worldwide.

The age of Elsa is over. Get ready for scores of children to start dressing up like Bruno or any of the other Madrigals, because it might be a while before the kids (and adults) stop singing “We Don’t Talk About Bruno.”

The song peaked at number four earlier this week and is currently sitting comfortably at number five, beaten only by Adele, The Kid Laroi and Justin Bieber, Glass Animals, and Ed Sheehan.

“We Don’t Talk About Bruno” was written and produced by Miranda and performed by the Encanto cast members Carolina Gaitán, Mauro Castillo, Adassa, Rhenzy Feliz, Diane Guerrero, and Stephanie Beatriz.

Encanto might be targeted at kids, but its lessons and songs are universal. This is one soundtrack that we're keeping on repeat. 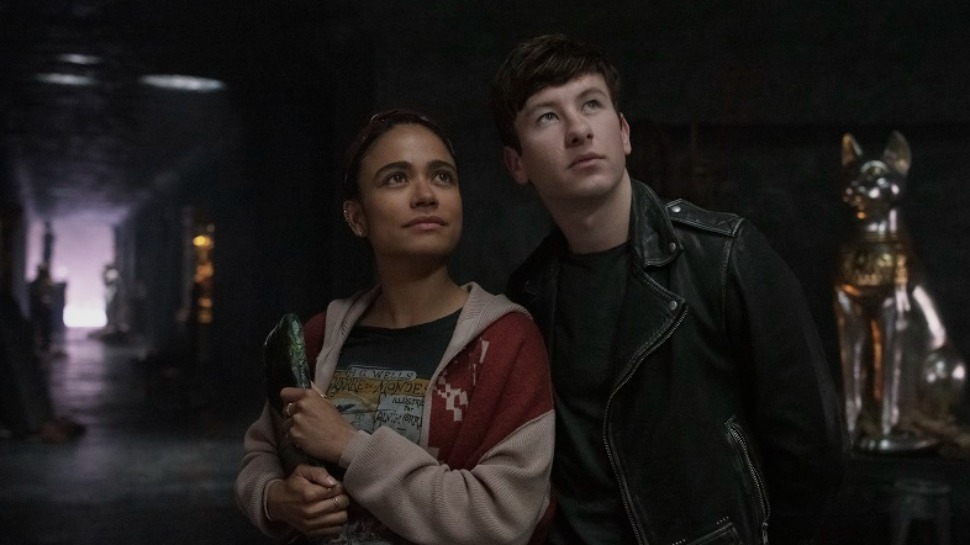 After Eternals, We Need a Druig and Makkari Spinoff Show on Disney+ 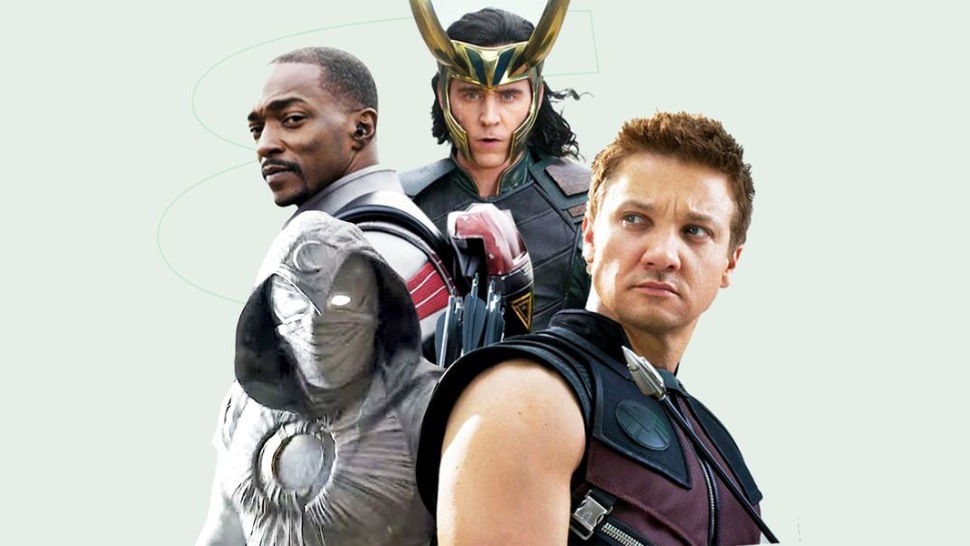 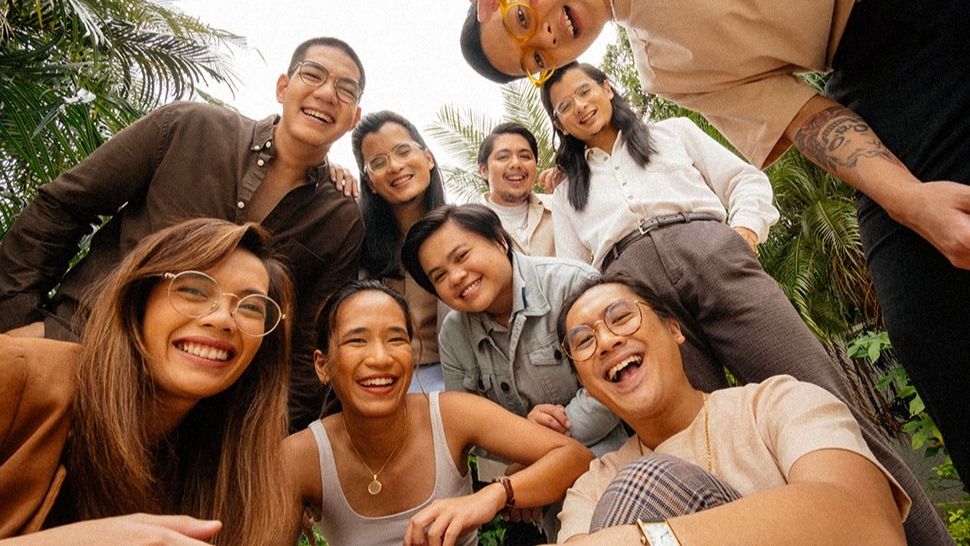 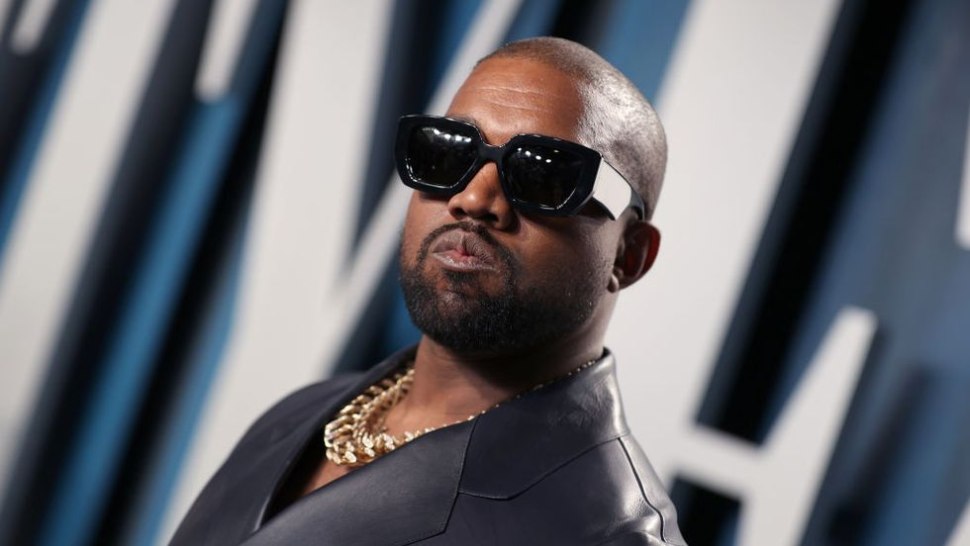