Young, Wild, And Careless: A Clear Path Ahead For The New Generation of Filipino Music
Culture

Young, Wild, And Careless: A Clear Path Ahead For The New Generation of Filipino Music

For many, the story of Careless Music Manila begins with disbelief. When the label released its first album Palm Dreams in 2017, listeners approached with inevitable prejudice. It was expected to be an artista album—just another insanely famous actor parlaying his insane fame by selling records without really investing much artistic substance. That kind of thing had happened often enough in Filipino showbiz that few really thought Palm Dreams would be any different.

But then, minutes into the record, the disbelief hits you: This....isn’t bad. In fact, it’s actually pretty good. The album's producers clearly shot for a sultry, contemporary brand of hip-hop and R&B—the music that eventually defined the latter half of the 2010s—and they didn’t miss their mark. It wasn't an artista album—it was a legitimate, full-fledged contribution to the canon of Filipino urban music. And there, beyond that threshold of disbelief, is the real story of Careless Music Manila: the acknowledgement of expectations, and the will to defy them.

“When we took the reins [of] our own careers, we were able to do things freely, without any inhibitions. We believe all artists should have that privilege."—Bret Jackson

Careless was founded by James Reid, along with fellow Pinoy Big Brother alumnus Bret Jackson, after they produced Palm Dreams together. Hot off the record’s success, the two decided that they wanted to take it a step further. They set up a record label under Viva Entertainment, named it after an inside joke (a reference to that George Michael song, of course), and then proceeded to build.

Eventually, Careless wasn’t just a two-man record label, but a “collective” of young artists, each with their own individual style. “Each of us is from a completely different background, and our personal vibes and styles are unique,” says Massiah. “Careless is able to push our brands as standalones within a collective.”

That reverence for individual style and free expression within a diverse group seems to be a core philosophy for Careless, if not its very impetus. “Some of our artists come from showbiz, and before, there was a specific mold for what an artist is,” admits Jackson, who himself is a Careless artist by the name KINGwAw. “When we took the reins [of] our own careers, we were able to do things freely, without any inhibitions. We believe all artists should have that privilege: to speak, think, and create freely.”

So with the freedom they had, create they did. As their ranks grew, the music kept coming. In 2017, the label released Island City Poems, Jackson’s first album as KINGwAw. Then in 2018, Lustre released her own single, “St4y Up.” The same year, Careless dropped its first mixtape, entitled simply CARELESS MIXTAPE, followed by a second one in September 2019, entitled The Island City Playlist. Between these landmarks, the group worked on singles, EPs, music videos, a ton of collaborations, and a show in Macau. They even opened for A$AP Ferg when he came to Manila back in October 2019.

Around that same time in late 2019, the company faced the decision to go fully independent. “We wanted the chance to grow on our own, to make our own mistakes and control our own journey,” says Jeffrey Oh, the label’s CEO.

But Oh also knew that the decision was a gamble, and that freedom came at a price. “It’s tough being an independent label trying to take risks without the backing of a large infrastructure," he admits. Small risks for large labels are huge risks for us." Nevertheless, he kept faith in the label’s artists and believes that nothing matters more than the music itself. “We believe in the fundamentals of the music business: to create authentic and amazing music.”

To make that music and fully capture themselves at their best, Careless abides by a “lock-in” method, by which artists, with their collaborators, hide out in an inspiring, faraway location for a period time with the sole purpose of churning out music. Think Kanye West in Wyoming, sprinting to finish an album against a beautiful backdrop of mountain ranges.

The method works for Lustre, who applied it in the production of her upcoming album. “We had a lock-in session, where we worked tirelessly to develop the flow, lyrics, beat, and vibe,” she recalls. “The lock-in is essential because it keeps the creative juices flowing.”

Apart from lock-ins, Careless artists are unanimous about the co-equal importance of visual arts in music production. “When I make music, I share my story,” says AstroKidd, “and the visual journey helps the audience understand what it’s all about.”

On the other hand, Lustre sees the visual arts not just as a storytelling tool, but also as the very inspiration behind her music. “[Visuals] provide a glimpse into the imagination and soul of the artist,” she says. “I am a very visual person, so before I even decide on the theme or vibe of a song, I look at pictures or videos that inspire me.”

She also says that social media is a significant part of the equation. “I get the majority of my inspiration through social media platforms [...] My smartphone is my own personal library [for] anything that could drive my creative flow for any project or idea.” 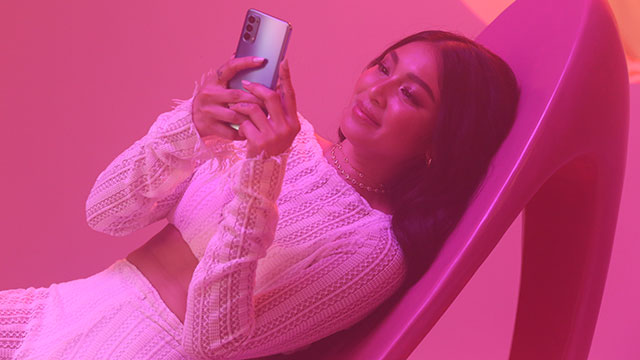 Even today, as we all face an unprecedented pandemic, the creative process continues for Careless artists. The isolation has taken its toll on them, too—"Not being able to do shows is heartbreaking,” says Massiah—but ultimately, it also gives them an opportunity to produce music with a more introspective tilt.

That's a good thing, because there’s still much more work to be done.

“We will be releasing one major album for every artist on the Careless roster,” Oh commits. “We’ve been grinding throughout lockdown to produce music that we can be proud of.”

Lustre’s upcoming album should be one of those. A separate album, still a work-in-progress entitled Paradise Blues by KINGwAw, will be another.

“The silver lining of the lockdown,” says Oh, “was that it gave us the time to step back, pause, and reflect on the music we’ve always wanted to create.” 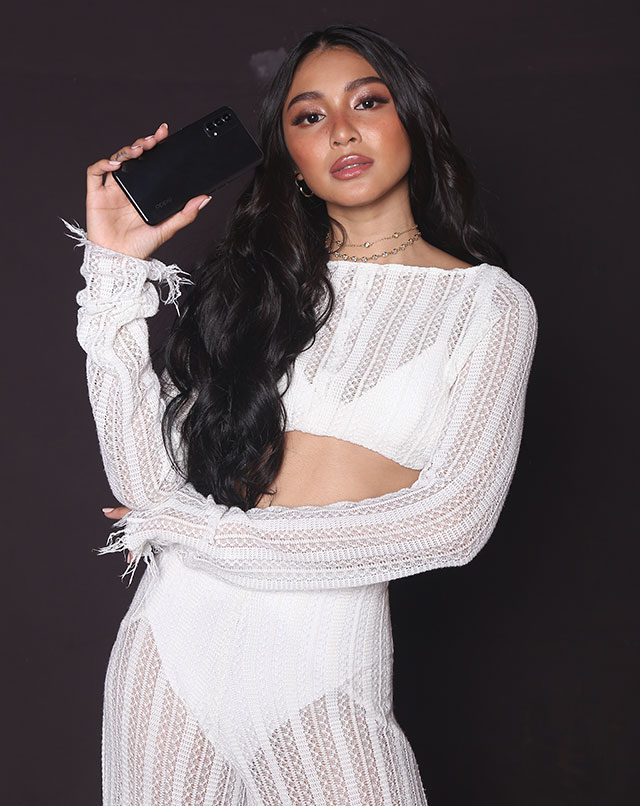 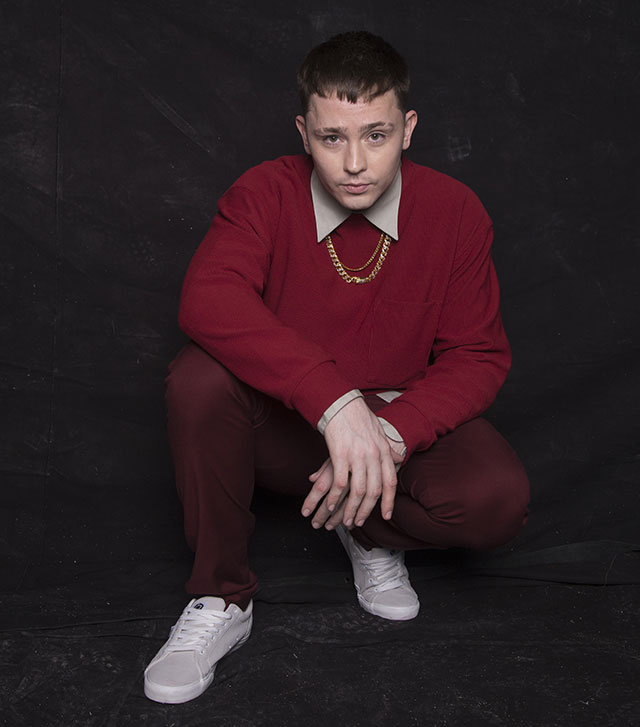 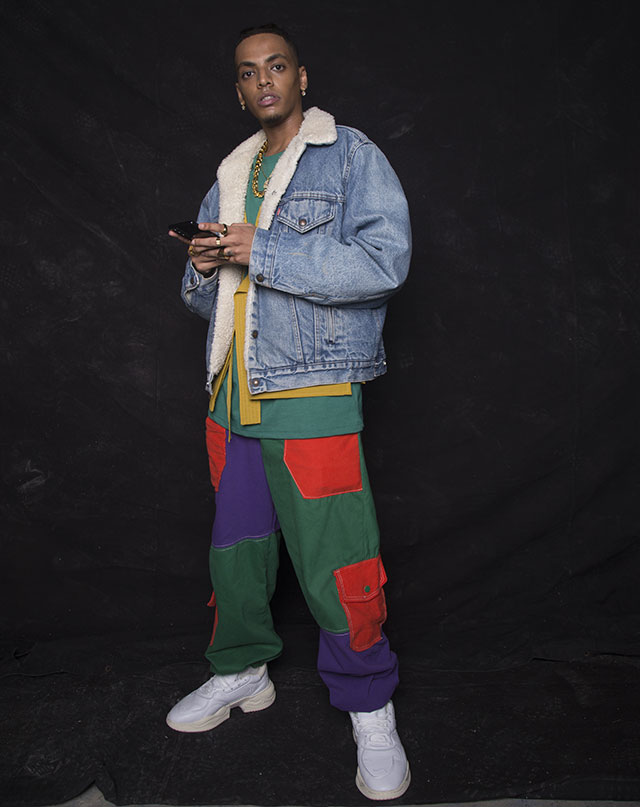 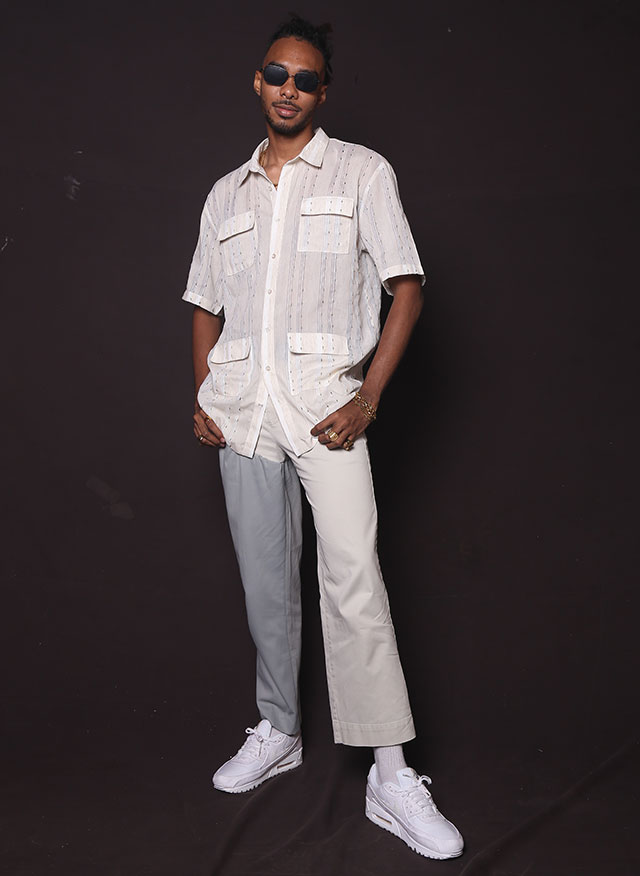 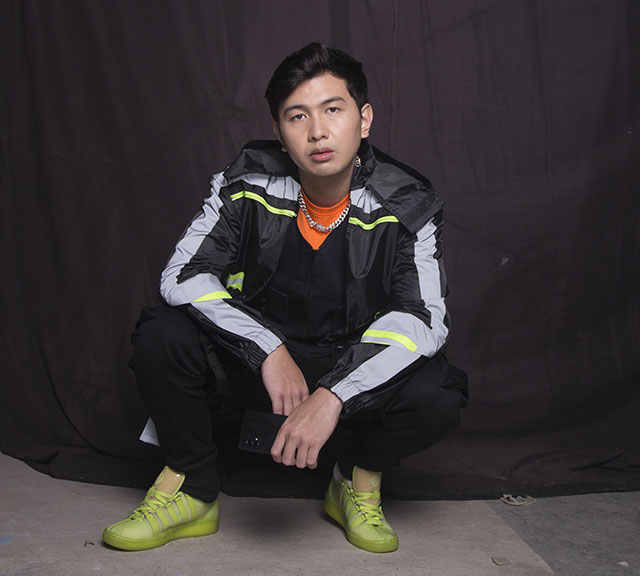 If anything, then, the road ahead is even clearer for Careless, and it seems their best work is yet to come. “We do not take lightly the responsibility we have as an independent music label in the Philippines,” Oh proclaims. “We understand that the music and content we produce may influence the music landscape here in the country. So we hope to champion the ideas of artistic freedom and creative excellence.”

Artistic freedom and creative excellence—such simple concepts, and yet both so crucial. These were also the focus of Careless' collaboration with OPPO, a tech company that supports and enables independent creative work. To launch its latest addition to its mid-premium range Reno series, the Reno4, OPPO teamed up with Careless to create a song called "Clearly The Best You," which captures the importance of expressing yourself at your best, and using the right tools to do it. "They gave us the full creative control of the music," said Jackson of the landmark collaboration. "We are thankful for that."

Careless, it seems, has many reasons to be thankful. The collective has clearly come a long way from that first album, and yet they still seem to be at the cusp of another breakthrough. And as they set their sights even higher now, their success or failure will depend on whether or not they're able to follow through on their founding promise: breaking free from expectations and making damn good music.

OPPO's latest OPPO Reno4 gives you the freedom to create stellar portraits, night shots, and creative videos with its advanced camera technologies, such as Night Flare Portrait, AI Color Portrait, Ultra Steady Video 3.0 and 960fps AI Slow-Motion. These will help you stand out and be #ClearlyTheBestYou. Follow OPPO Philippines' official Facebook page for more information about the OPPO Reno4.