While his Dunkirk score was incredible, there's so much more to Zimmer than just Nolan films. 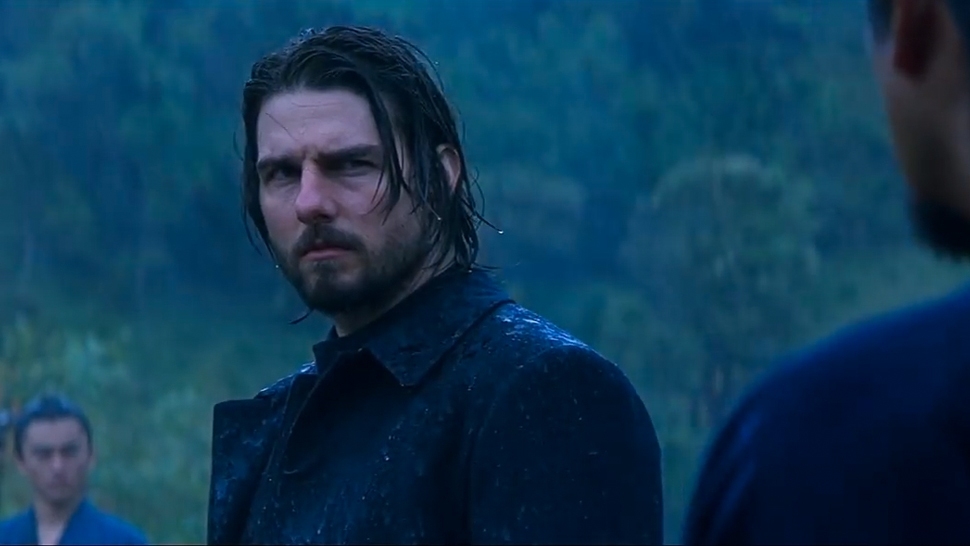 Dunkirk marks the sixth collaboration between director/screenwriter Christopher Nolan and composer Hans Zimmer (seventh, if you count Man of Steel, of which Nolan was a producer). Cut in a way that viewers have little time to pause and collect themselves, Dunkirk is tense, relentless, and efficient, to a degree that could not have been achieved by video editing and acting alone.

The audience’s emotional condition throughout the film largely depends on the score as well. Dunkirk’s soundtrack ticks and tocks, crescendos, explodes; then repeats itself. As always, Hans Zimmer is exceptional at accompanying cinematic scenes with music that can either blend in or stand out.

His music happens to be perfect for the season, too. With the rain and wind of tropical storm Gorio dripping and whistling on our roofs and windshields, here’s a mini-retrospective on the German composer’s body of work, in the form of a wet weather playlist.

When word spread that composer James Horner wasn’t going to work with director Edward Zwick on the production of The Last Samurai, fans and industry insiders wondered why. Like Zimmer and Nolan today, Horner and Zwick’s partnership has yielded a handful of much-beloved works, such as Legends of the Fall, Courage Under Fire, and Glory. Apparently Horner had a lot on his plate at the time, scoring multiple films that were to be released at around the same time as The Last Samurai.

But no matter—Hans Zimmer does a stellar job of reimagining the music of feudal Japan. Melding his signature synthesizer-based sounds with instruments exclusive to the Far East, he deftly juggles minimalism, epic melodrama, and everything in between.

“Idyll’s End” should put you in a zen state of mind in a matter of seconds.

Waters of Irrawaddy (Beyond Rangoon, 1995)

1988 was a pivotal year in the history of Myanmar, because it's considered the year when the seeds of democracy were first planted. On August 8, thousands of citizens came together to organize a series of protests against their authoritarian government—the date of the rallies (8-8-’88) earned its nickname, the 8888 Uprising. Beyond Rangoon is about an American tourist that joins in the Burmese people’s fight for freedom, after unwittingly getting involved in a demonstration.

Contrasting with the on-screen clamor and bloodshed, Zimmer’s score is harmonious and dreamy. “Waters of Irrawaddy” mystifies with gong-chimes, ethnic woodwinds, and lilting vocal melodies.

There are flicks that exist purely to help you forget about everyday life for a few hours. The films of the Marvel Cinematic Universe do that. The Fast and the Furious series does that, too. Then there are movies that force you to re-examine reality, and question how you perceive it. The Matrix is high on that list, along with Inception. While both offer a great deal of escapism, they leave viewers a little less sure of the world. They leave us in a daze.

Inception was as much about Zimmer’s sound as it was about Christopher Nolan’s vision. You’re kept afloat by the soundtrack as the cinematography lures you deeper into a dream. Make sure you have your totem close by before listening to “Old Souls.”

It’s easy to assume that Zimmer has only sounded a certain way, with all the buzz surrounding his music in the last decade. Brooding atmospherics, blaring brass sections, and an overpowering low end, all bring to mind the “Hans Zimmer sound.” But it wasn’t always like this.

Like any great artist, Zimmer explored and experimented with different styles before developing his own. He dabbled in world music for the Green Card score. The texture of his synthesizers was notably different in 1991. This probably also had a lot to do with the technological state of synthesizers back then.

“Cafe Afrika” plays like a Human League melody atop Toto’s instrumentation, which may surprise new listeners. Will Zimmer ever revisit this chapter in his musical career?

The soundtrack for Kung Fu Panda 3 showcases Zimmer’s versatility. He has long proven that his compositions can seamlessly blend into scenes, like in Inception and Dunkirk. His work on the Kung Fu Panda franchise features colorful string flurries and highly palatable passages. It’s worth pointing out that he has collaborated with composers John Powell, Lorne Balfe, and a host of arrangers and producers for the series.

“The Spirit Realm” is empowering, adventurous and awe-inspiring, all at once.

Director Neill Blompkamp’s Chappie, unlike District 9—and, to a lesser degree, Elysium—was a rather forgettable film. It had great ideas that just weren’t explored enough, and its storytelling was faulty. But it was a visual and aural treat. Flitting industrial and metallic samples embellish the beat on “Use Your Mind,” while a foreboding synth bass line bolsters the bottom. The arpeggio at 2:50 could easily pass for a Daft Punk riff, only it isn’t a Daft Punk riff. It’s a Hans Zimmer riff. You can tell because a sweeping brass line hurtles in to counter the melody, and eventually swallows the listener whole.

If you'd like to listen to all these songs as a playlist, you're welcome: 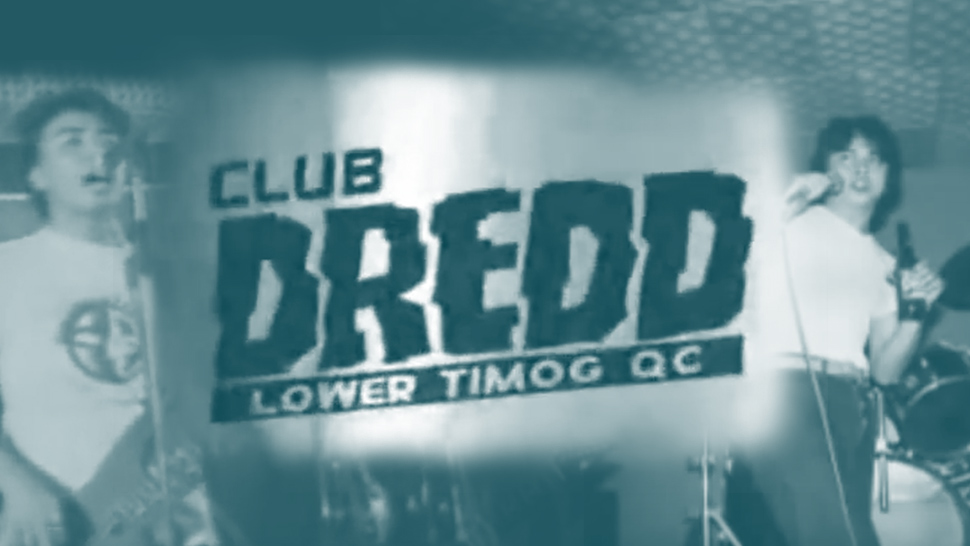 An Oral History of Club Dredd: The Place That Filipino Rock Called Home 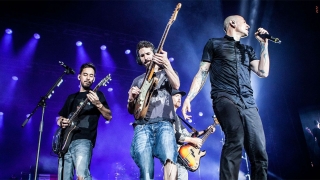