The detail is unbelievable. 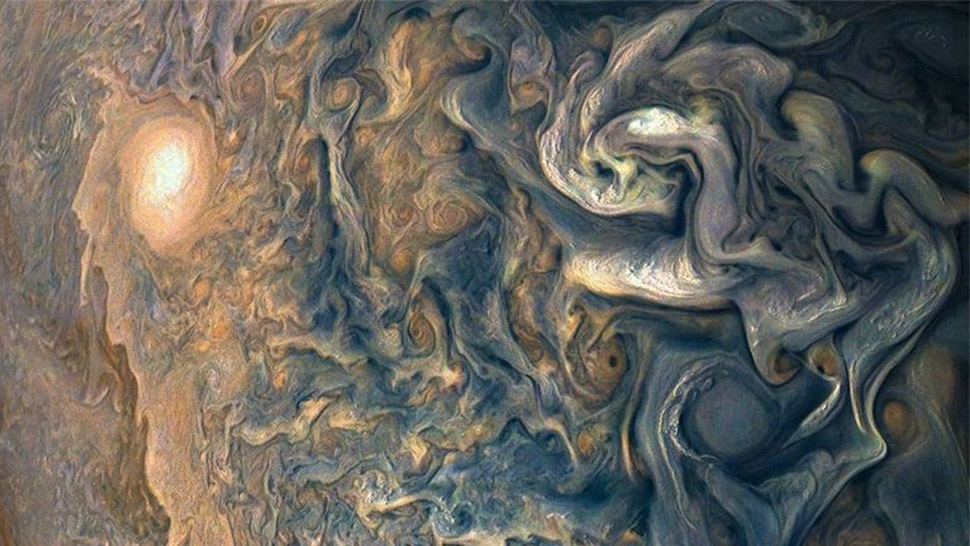 NASA's spacecraft Juno launched over six years ago with the mission to discover what the hell is going on underneath the clouds of the biggest planet in our solar system, Jupiter. Since reaching the gas giant's orbit in July 2016, it has performed scans and measurements of Jupiter's core, the water hidden in its deep atmosphere, and the planet's magnetic fields for clues to its creation—lots of good science to be had beneath those whirling red skies.

And above, there are incredible photo opportunities, giving us the clearest images of Jupiter we've ever seen here on Earth. Turns out those gases and vapors are more detailed than a Van Gogh painting, more vibrant than a sunset, at least when color-corrected by people on this planet.

Here's how it works: Juno takes black and white photos of Jupiter when it passes in its closest orbit, which NASA then uploads to a huge online gallery, JunoCam. Then, anyone can take the raw images and process them to full-color beauty. It's a team effort of sorts. The photo above was taken on December 16, edited by citizen scientists Gerald Eichstädt and Seán Doran, and published by NASA last week. It follows other stunning images taken in space and color-enhanced back here on Earth: 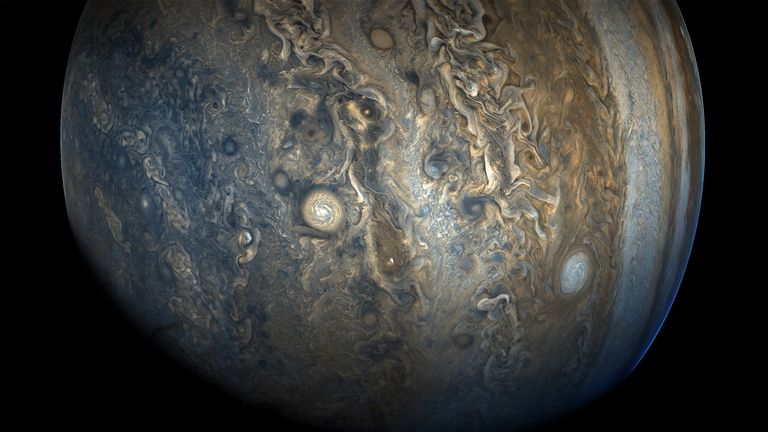 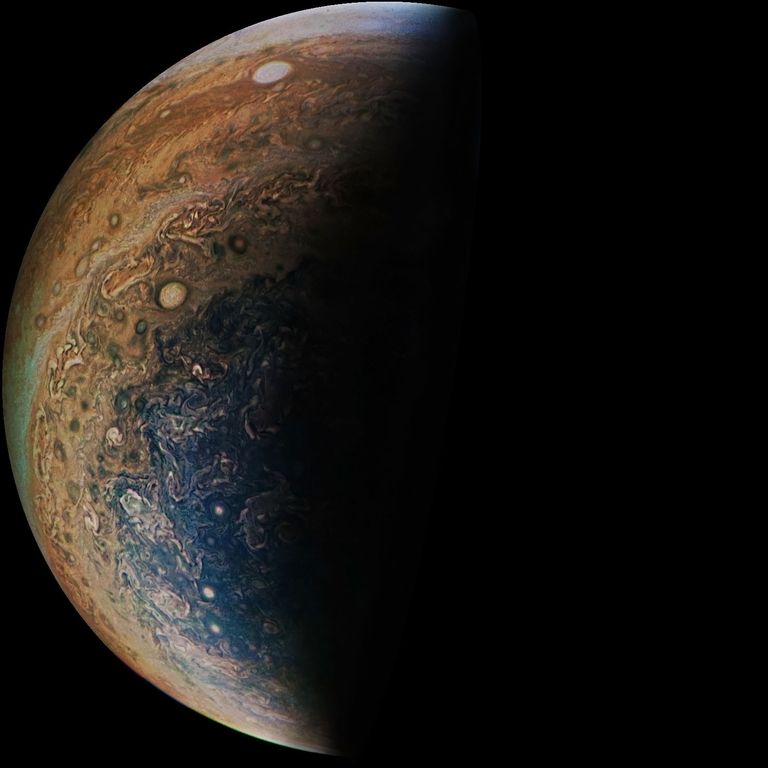 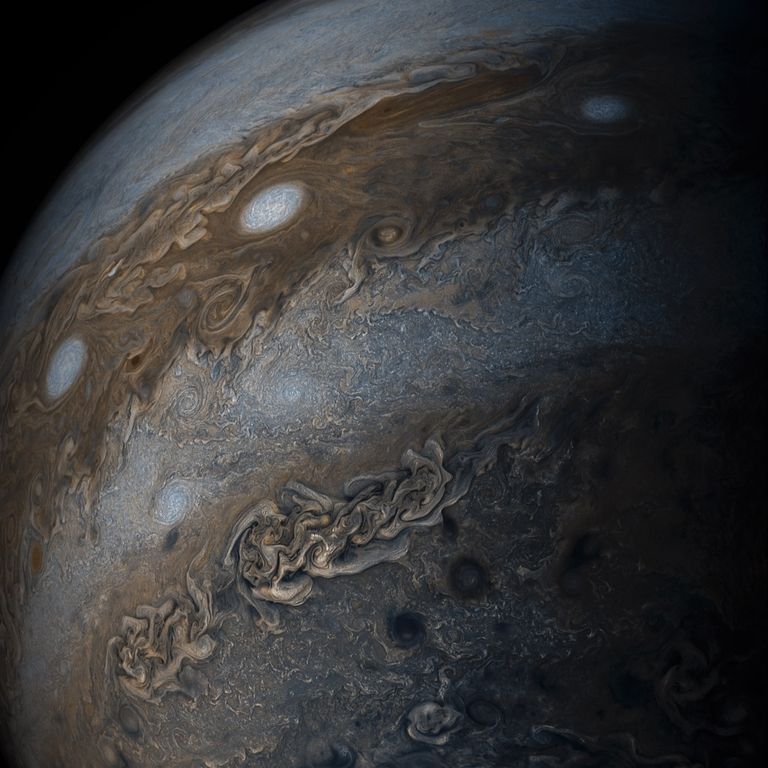 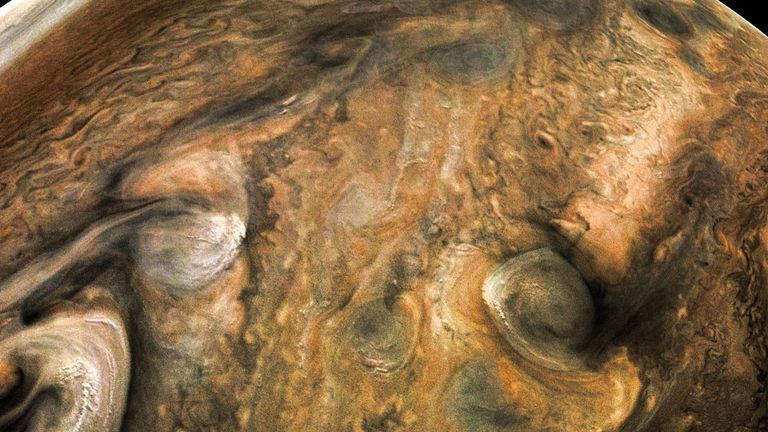 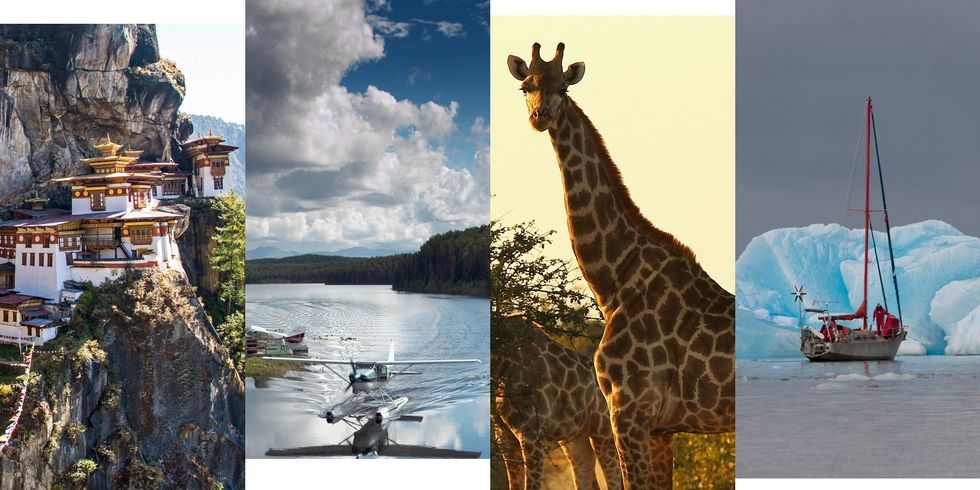 The 5 Best Under-the-Radar Travel Destinations for 2018 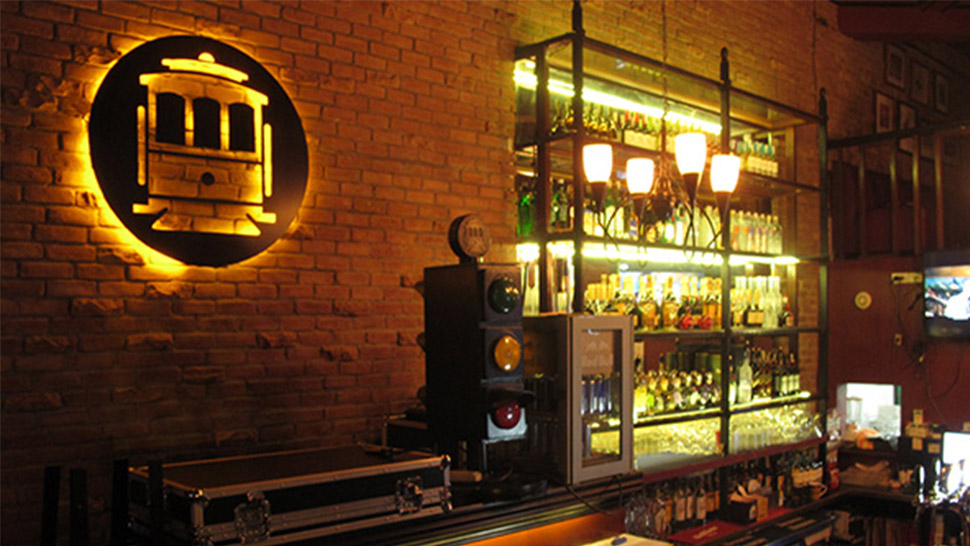