A suspect is believed to have been taken into custody. 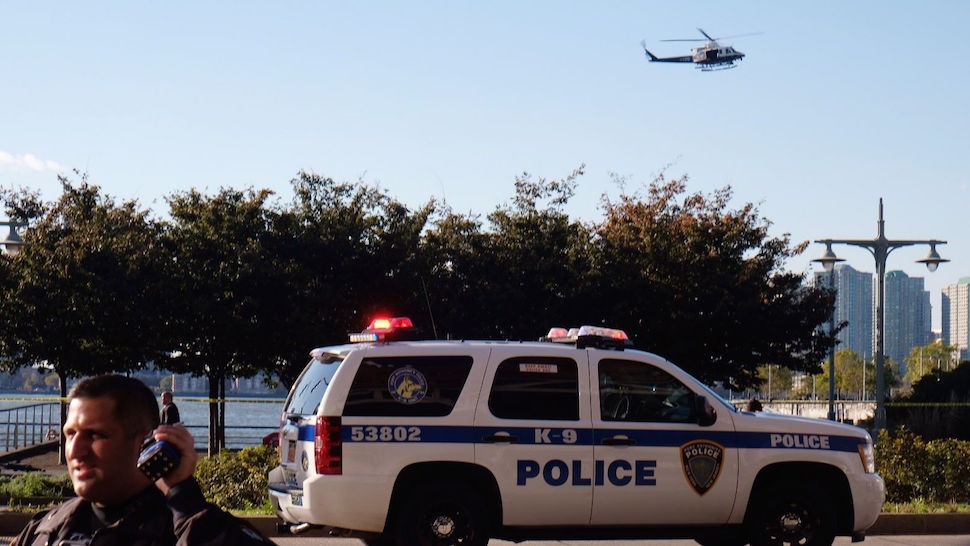 Police and witnesses say a motorist drove a truck onto a busy bicycle path near the World Trade Center memorial and struck several people on Tuesday afternoon in downtown New York City. A witness said the truck had also collided with a school bus and one other vehicle.

Uber driver Chen Yi said he saw the truck plow into people on the bike path adjacent to the West Side Highway. He said he then heard seven to eight shots and then police pointing a gun at a man kneeling on the pavement.“I saw a lot of blood over there. A lot of people on the ground,” Yi said.

Tom Gay, a photographer on the scene, told The Associated Press he saw a slender man in a blue tracksuit running southbound on West Street (near the bike path) holding a gun. Gay says he heard five or six shots and the man in the tracksuit fell to the ground, gun still raised in the air. He said a man came over and kicked the gun out of his hand.

An Associated Press photographer on the scene Tuesday witnessed at least two bodies lying motionless on the path beneath tarps near mangled bicycles — distressing video from the scene also shows the aftermath. Footage from the scene also appears to show injured people being wheeled off the bicycle path on stretchers.

As of 4:20 p.m. EST, The New York Times cites officials said "as many as six people" had been killed.

The New York Police Department posted on its Twitter feed that one person was in custody. Despite the reports from people at the scene, the department says it’s unclear whether anyone was shot or whether all the victims were all struck by the vehicle.

Police are expected to give a news briefing shortly.

Update, 5:58 p.m. EST: Multiple sources are reporting the identity of the suspect. 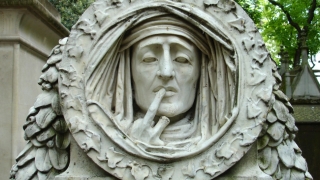 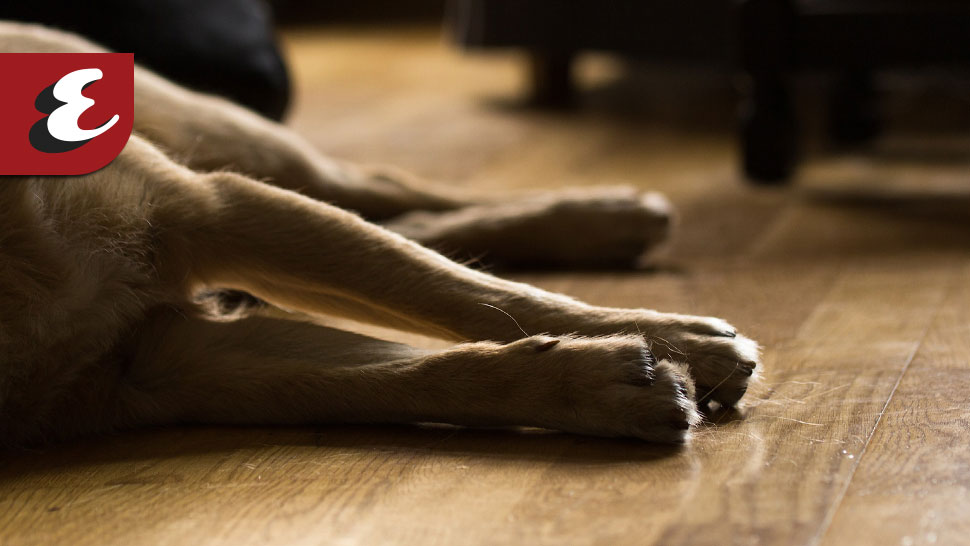