Not your regular weekend warrior. 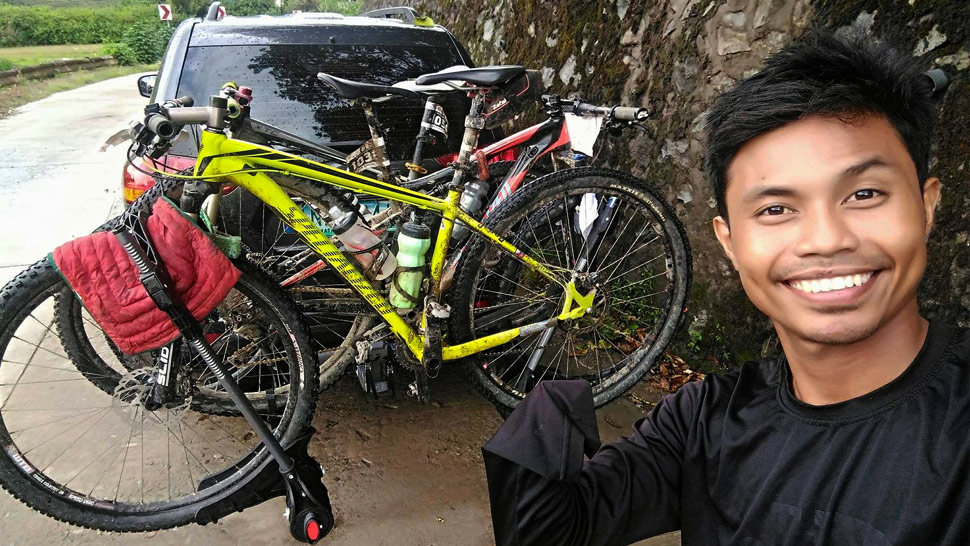 Last weekend’s annual Cordillera Challenge is a tough mountain bike race across 90 kilometers of rocky roads. It’s a serious test for both pros and ambitious amateurs, featuring tough technical climbs and descents on muddy terrain. Translation for non-bikers: a whole lot of painful pedaling up and down slippery dirt roads.

Your average weekend warrior invests hundreds of training hours and a small fortune on a bike and gear to get race ready. 24-year-old Rogelio Franco, however, is not your average racer. While other guys take advantage of events like these to get out of the city, for the young Caviteño the epic Cordillera Challenge is both an escape and an opportunity to prove himself. Unlike most racers, he doesn’t have a desk job waiting for him on Monday morning. Or a family welcoming him back. Not even the money to sign up for the race in the first place. 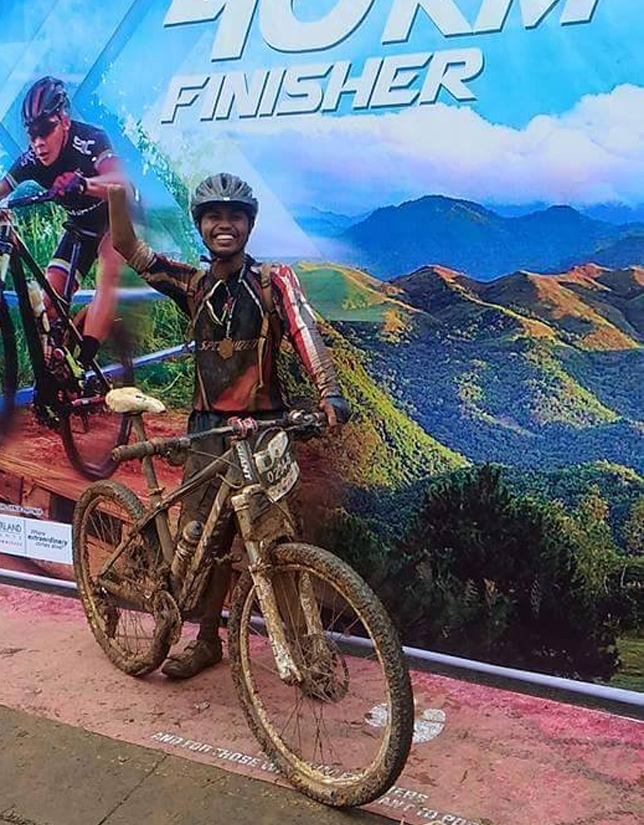 When Rogelio lost his right hand in a work accident three years ago, he lost everything else, too. The former molding machine operator remembers vividly how it happened. How he tried to remove an object from the machine to throw it into the reject box. The error alert emanating from the equipment. How time stood still for a moment and he couldn’t feel a thing at all. The quiet panic that suddenly set in when he saw his hand stuck in the machine.

After the surgery, Rogelio could feel his fingers moving underneath the bandage, the doctor having told him before the procedure that his hand could be saved. But the young man’s hope was short lived, and so was his stay with his father, an abusive man who told him he’d never have a wife and son, or a job ever again.

It takes perseverance to continue on under these circumstances. But Rogelio doesn’t just persevere, he inspires hope. The year after the accident, the right-handed Rogelio started joining mountain bike races to set an example for other people with disabilities. While he hasn’t been able to find employment (and certainly has experienced a fair share of discrimination), he’s found friends on the racing circuit who believe in his mission and even helped him pay for the race registration.

Riding a modified mountain bike down challenging paths, an appendage keeps his right arm attached to the bike handle. When you’re not riding merely for yourself, but to inspire others, failure must be even more daunting. But the young racer is simply thankful for the support he’s received from kind strangers along the road and remains focused on finishing the race. At the Cordillera Challenge, he’s successful once again, placing 30th in a field of competitors in which only half finish the race. Rain turning the race into a sludgy slog, he crashed his bike and lost his cyclometer, but still managed to make it past the finish line.

Living in Las Piñas, the bed-spacing Rogelio is thankful for everything he has. He’s completed six races since he started racing two years ago, and hopes to continue inspiring hope in others. Even though he has very little, all he wants to do is help other people. Rogelio’s dream, now and since before the accident, is to open a small orphanage to give others the home he himself never had. He might just succeed. 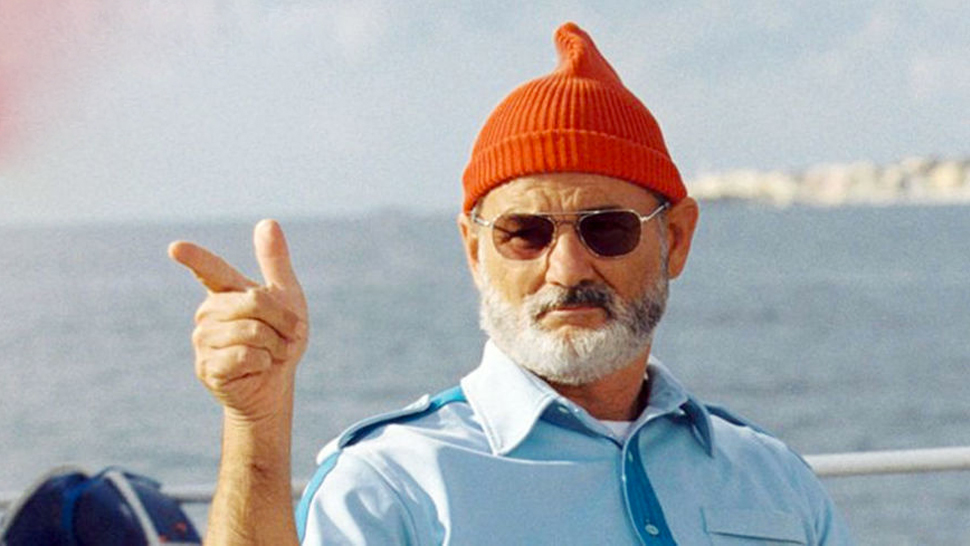 The Navy Needs You...To Be Circumcised! 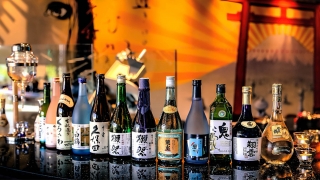 How To Enjoy Sake, According to Experts
All Photos
Comments
View As List