Hey Catholics, Remember What You're Supposed to Be Doing This Holy Week?

Everyone's talking about vacations and staycations. So here's a refresher on what Holy Week is supposed to be about-and why we do these things in the first place. 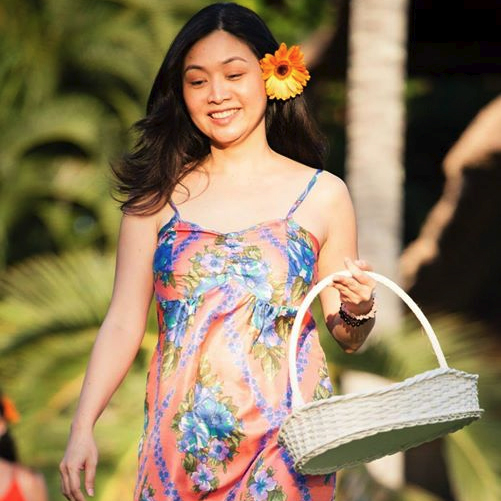 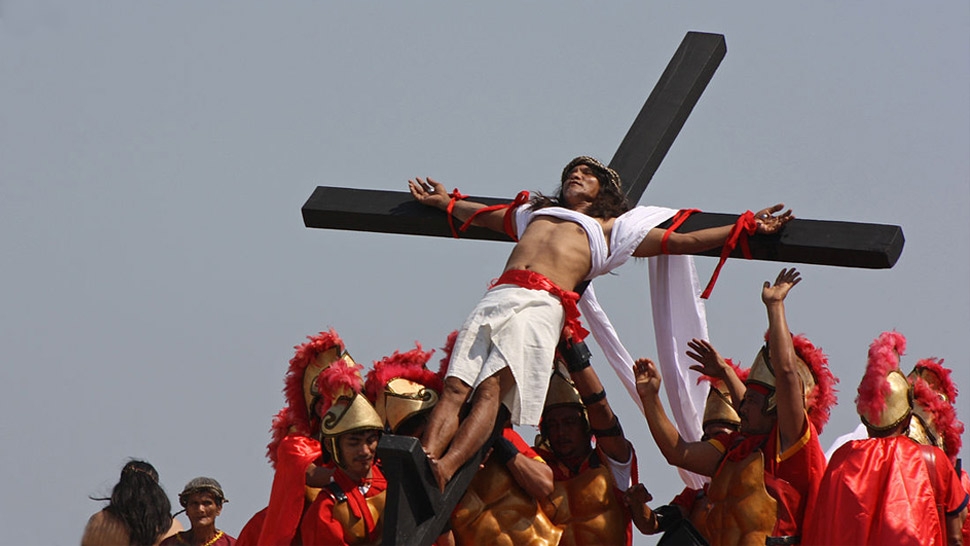 With today’s hectic pace, we can’t really blame anyone for seeing Holy Week as a chance to get some much needed R&R. But growing up, this used to mean heading to your home province or even the beach with your family—while still attending religious services and observing church tenants. That’s why we’ve come up with a list of what else you can do this Holy Week (a.k.a. the reason why we’re lucky to get two days off—at least—in the first place).

This list does not in any way encompass the entire gamut of practices and activities (let’s face it, if you were devout enough to observe them in the first place, you wouldn’t be reading this list!), but it might remind you to put in some time and effort. So read on, remember, and hopefully participate. (Spoiler alert: It’s not about indulging in lobster and oysters on Friday.) 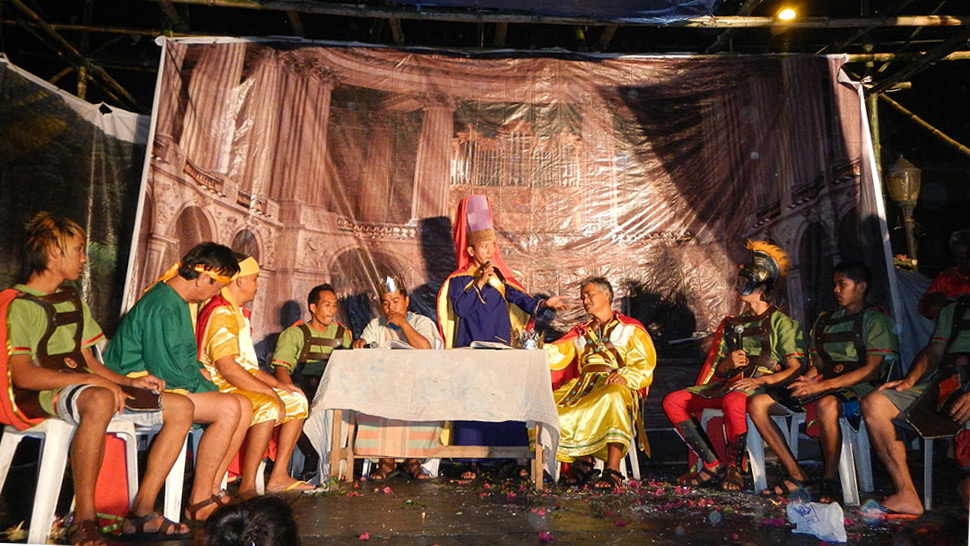 Have Your Palms Blessed

Holy Week officially begins a few days before the long holiday on Palm Sunday. The mass on Palm Sunday (where you can have your palms blessed) commemorates the triumphant entry of Jesus into Jerusalem, where crowds welcomed him by calling him the Messiah and waving palm leaves in the air. It’s probably a gospel reading that you’ve heard since childhood, when the thought of Jesus and Jerusalem seemed like something so distant and ancient.

But as someone who’s probably been though a lot by now, Holy Week is a good chance to realize that there have been times when you—in some way or another—might have experienced what happened to Jesus: extreme joy and adulation—followed by suffering, betrayal and judgment. The thing is, Jesus bore all these willingly in order to save us and give us new life. And Easter is a potent reminder that with life’s ups and downs—and even in the darkest of times—there is always hope.

What is interesting to note is that the palms from this year will be collected by the Church right before the start of Lent next year to be burned and used as ash for Ash Wednesday, a day of penance and prayer that reminds us of the dust from which we came from.

Go an a Visita Iglesia Pilgrimage

In the Gospel of Matthew (26:40) Jesus says “Could you not, then, watch one hour with me?"to his apostles during the Agony in the Garden of Gethsemane. The practice of visiting seven churches on the evening of Holy Thursday is said to be the faithful’s response to these saddened words of Jesus.

The practice most likely originated in Rome during ancient times, and it takes place after the Mass of the Lord's Supper, which commemorates the Institution of the Blessed Sacrament (or what we often refer to as Holy Communion) during his last meal with the apostles, his Agony in the Garden, and the night he was arrested. After the mass, all crucifixes are covered or removed. The Blessed Sacrament is moved from the main tabernacle to the Tabernacle of Repose, and the pilgrims come to pray and meditate, repeating the process in a total of seven churches. Most people pray three sets of the Our Father, Hail Mary, and Gloria Patri (Glory Be) along with a prayer for the intentions of the Pope. Some people also choose to do the Stations of the Cross.

The Catholic Bishops Conference of the Philippines recently launched their site visitaiglesia.net so that Catholics abroad such as OFWs can also participate in the pilgrimage. 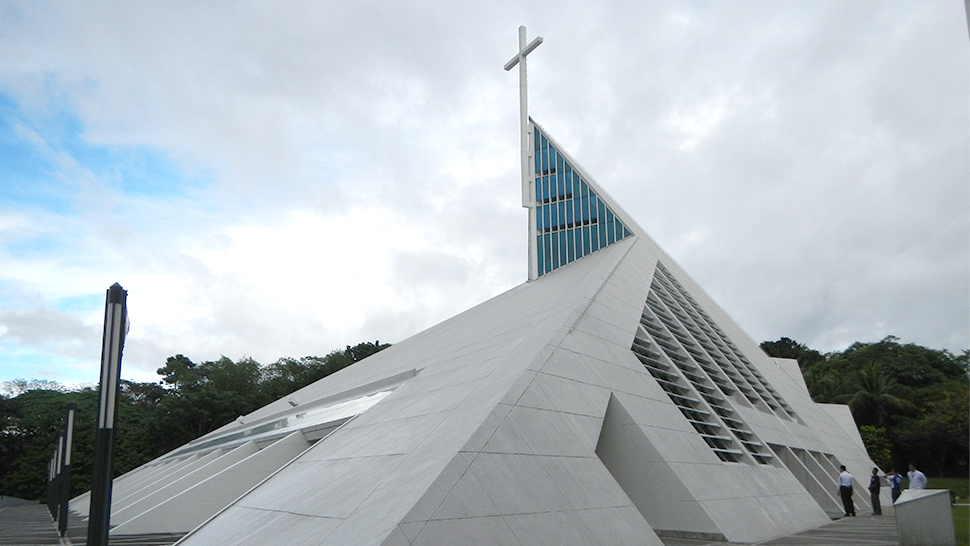 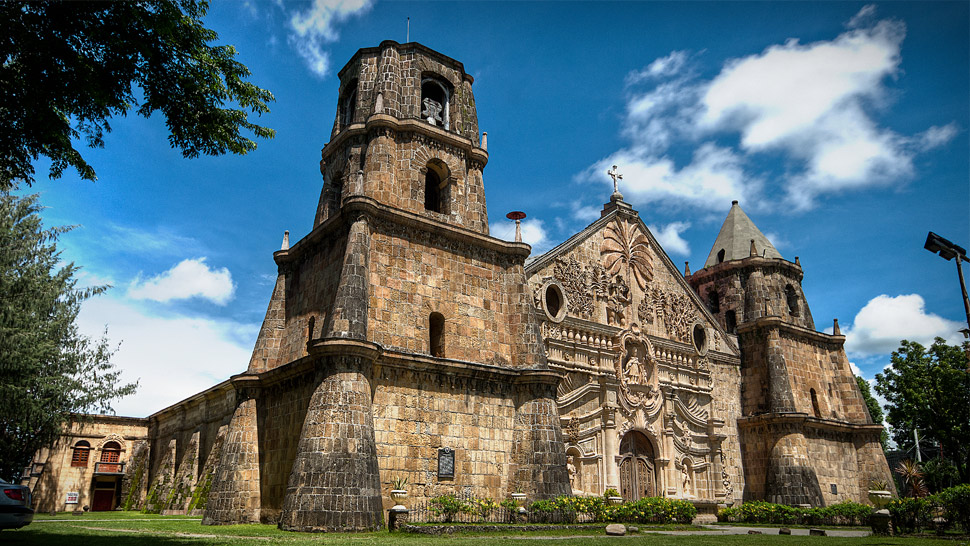 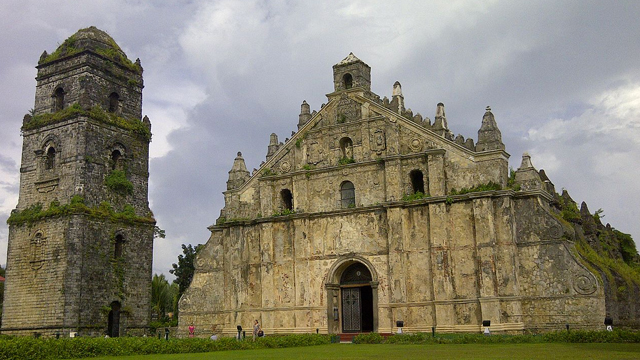 Do The Way of the Cross

The Way or Stations of the Cross first began as a pilgrimage through the Via Dolorosa in Jerusalem, which it is said to be the actual path Jesus walked to Mount Calvary. Churches the world over have replicated the stops along the Via Dolorosa, and the practice now revolves around a series of 14 images that depict Christ’s journey from the Last Supper all through his suffering and death on the cross, where the faithful stop at each station to say prayers and meditate.

The Stations of the Cross are often done on Holy Thursday during Visita Igleisa, or on the morning of GoodFriday before services, and participating in the Stations of the Cross is supposed to help us make a spiritual pilgrimage, where we can be part of the story of Christ. Sometimes we might see ourselves in the centurions who whipped him, in the women who wept for him, or in Jesus himself. It’s important to note that there is a New Way of the Cross. In this new version, the stations end not with Jesus being laid in the tomb, but with his resurrection, reminding us of the triumphant message of Easter.

Parishes and even malls and parks now hold their own interactive versions of the Way of the Cross so that the faithful (who are not necessarily Catholic) can participate in this spiritual pilgrimage.

There are only two days in the year that fall under the rule of fasting in the Catholic Church, and they are Ash Wednesday and Good Friday. And contrary to popular belief, fasting does not entail eating only bread and drinking water. It simply means that one can only take one full meal a day, and half or lesser portions for the other two meals. Needless to say, one should also refrain from snacking. Young children, the elderly, and those who are sick are also exempted.

With abstinence, which is supposed to be practiced during all Fridays of Lent, one should not eat meat. Of course, there is no stopping someone who wishes to give up more than this, and there’s no need to judge them for being overly zealous either (to each his own, you know?). The practice of abstaining from meat seems to be getting a lot of flak these days, especially since many Filipinos take it as their chance to indulge in expensive seafood, which follows the letter of the law rather than its spirit. And many a clever Catholic has said that they don’t really eat meat anyway, so having fish instead of steak is not a sacrifice for them. So perhaps what is more important is that we focus on the metaphorical meaning of the practice rather than the literal.

Good Friday is a time of penance, so it’s all about participating in this spirit of penance in whatever way you feel is most relevant. And if that means choosing to fast and abstain, then well and good. Perhaps Pope Francis said it best when he said, “We must be careful not to practice a formal fast, or one which in truth ‘satisfies’ us because it makes us feel good about ourselves. Fasting makes sense if it questions our security, and if it also leads to some benefit for others, if it helps us to cultivate the style of the Good Samaritan, who bends down to his brother in need and takes care of him.” 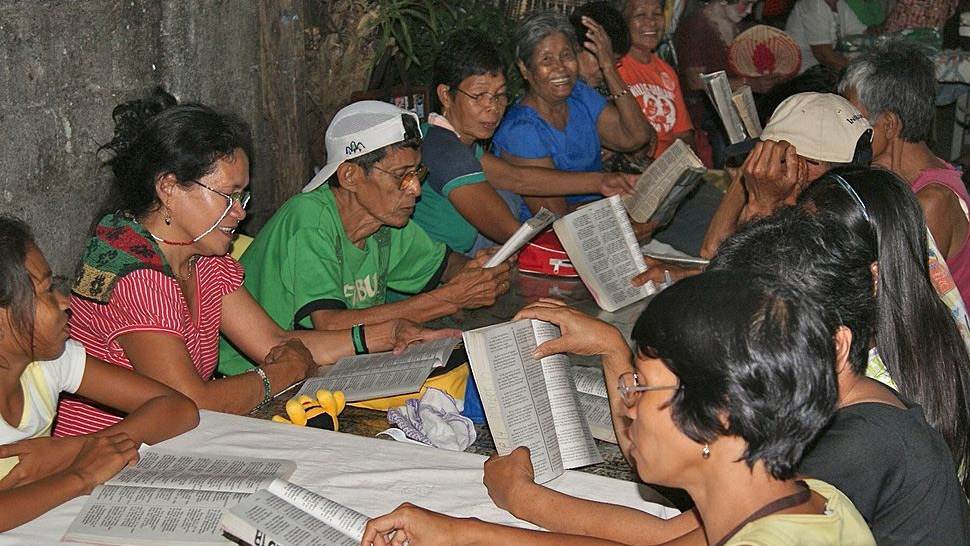 Attend a Talk or Recollection

There are many Church and Filipino traditions that revolve around Holy Week. Through the years, quite a number of them have developed into rituals that, when no longer rooted in their original spirit, tend to loose relevance for the faithful. Other rituals have turned into full-on tourist attractions which can be fun, too, if that’s your shtick. But if you’re looking for something more meaningful, find solace in the fact that opportunities abound. Schools like the Ateneo de Manila University, and many local parishes hold recollections and talks that delve deeper into the meaning of Christ’s suffering, death, and resurrection, and you can spend your Holy Week participating in them should you choose. Who knows, it could very well be the R&R your soul needs to feel rejuvenated.

About The Author
Tata Mapa
View Other Articles From Tata
Get The Latest Updates From Esquire!
Subscribe to our newsletter!
Latest Feed
Load More Articles
Esquire Money 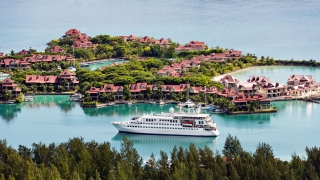