What It's Like Facing Roger Federer in a Grand Slam Final, According to the Men Who Have Done It

Spoiler Alert: It's not a walk in the park. 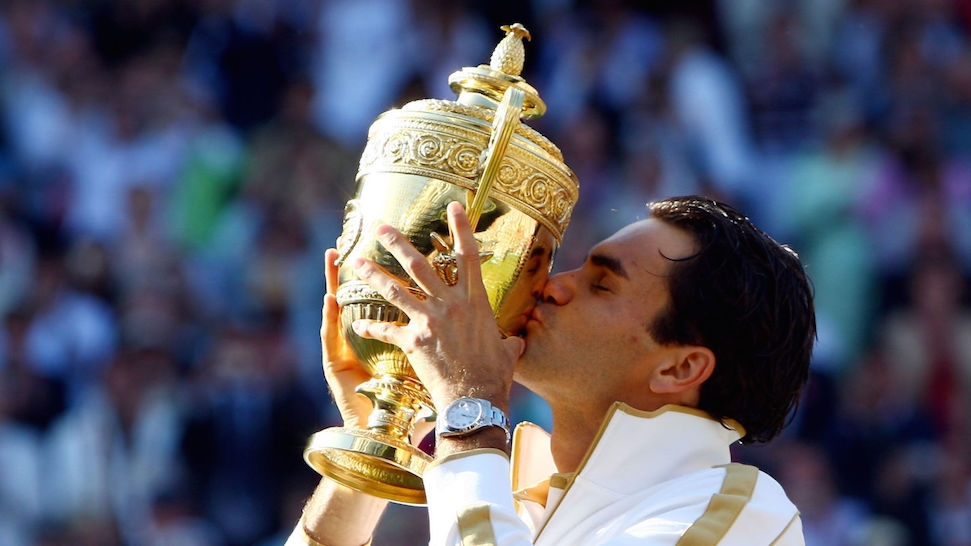 It must have been quite demoralizing being an elite tennis player in the age of peak Federer. An athlete destined for greatness only to come up against an ability that, at times, couldn't even really be described. Forced to watch from the sidelines holding the sad, sad runner-up plate as Mr. Superlative and his flowing locks collected yet another winner's trophy.

Discussing the pain and awe of facing Federer in a final, four of his famous opponents revealed to The Times just what it's like to see him across the other side of the net.

"He had beaten Pete Sampras at Wimbledon two years before, so it's not like he came out of nowhere. He won tournaments before that and he was one of the top players.

"Even though he was seeded No 4 at the time and I wasn't seeded, grass is my favourite surface. I believed in my game that I was going in as the favorite, but he played better than me on the day and took it to another level from there." 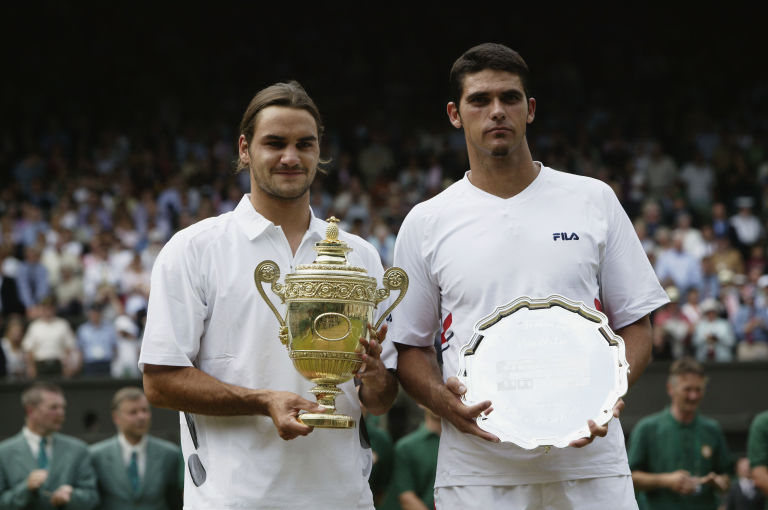 "I knew already that he was going to be the one. I had no doubt about it because I played against Sampras, [Andre] Agassi, a lot of players, and I realized he is the most complete of all.

"Roger could play on all surfaces, from the baseline, volley or chip and charge. He had a whole range of weapons in his arsenal. The rest of the players, [Pat] Rafter, [Pat] Cash, [Goran] Ivanisevic, [Lleyton] Hewitt, me...nobody was as complete as Roger." 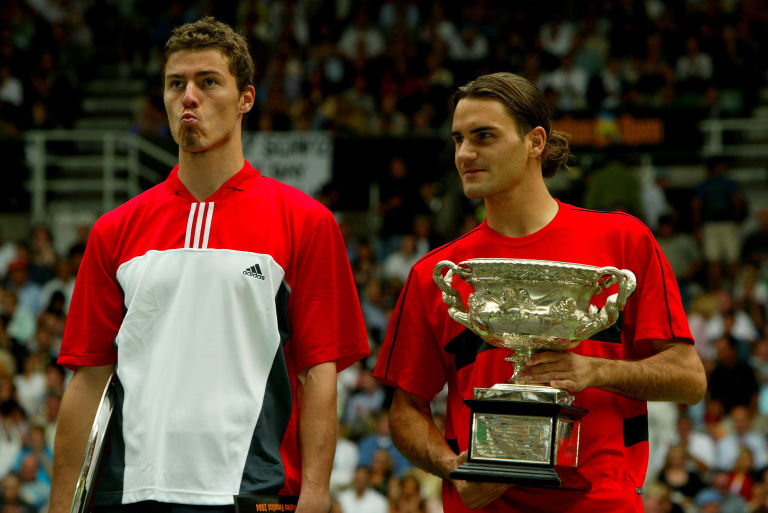 "He was intimidating in his own way. He would be laughing, joking and relaxed before a Wimbledon final. In those same moments, I could have chewed through a nail. I didn't understand it.

"I think my mental scar tissue manifested from him being better at tennis, and it being a terrible match-up for me. The stuff I did well naturally fitted into his skill set pretty nicely. I had to play outside of my comfort zone, and try to execute it perfectly for four hours. That was the most daunting part." 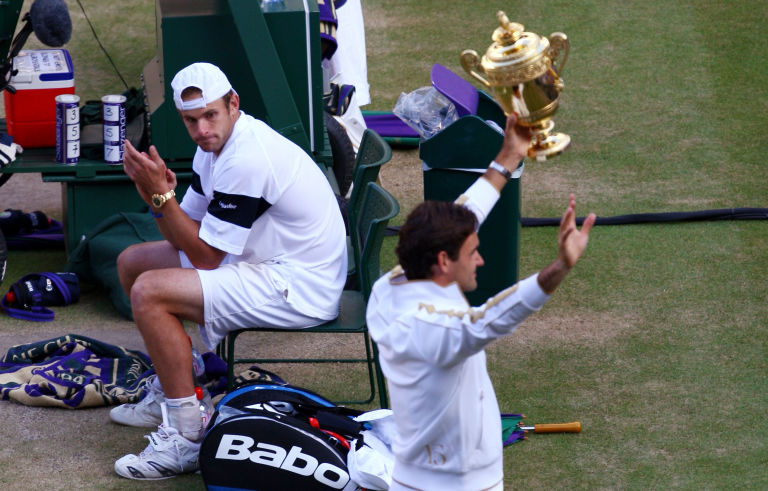 "Roger is the best I've ever played against. There's nowhere to go. Roger makes you play on the edge. You need to play the craziest tennis you've ever played." 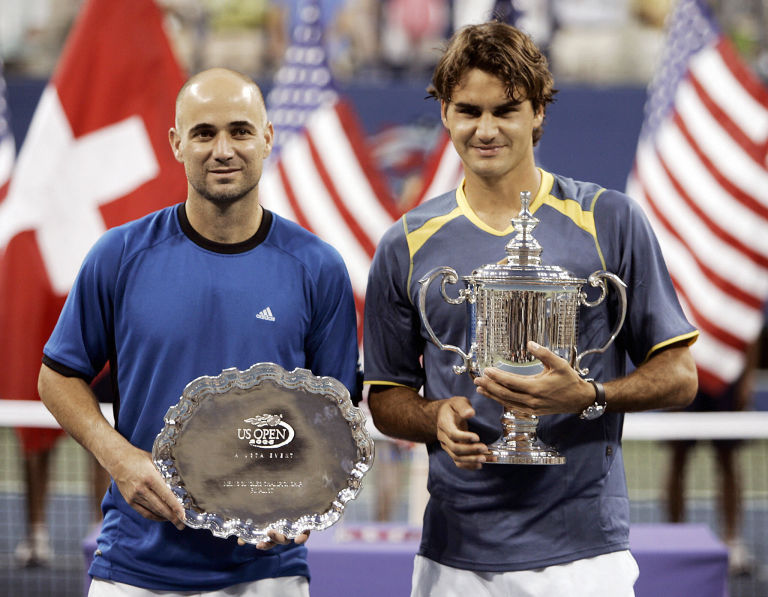 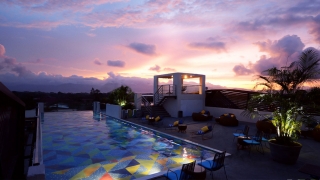