They can be funny, they can be intense, they can be romantic. They can involve puppets, or multiple people, or pools. Cinema has been around for more than a century, and throughout the course of filmmaking history, skillful directors have elevated the sex scene to new heights. Here are some truly insane sex scenes that have pushed boundaries and titillated audiences throughout the years.

SHAME
Released: 2011
Directed by: Steve McQueen
Actors: Michael Fassbender and Amy Hargreaves
Fun fact: The Standard Hotel in the Meatpacking District is notorious for couples having sex against the floor-to-ceiling windows. 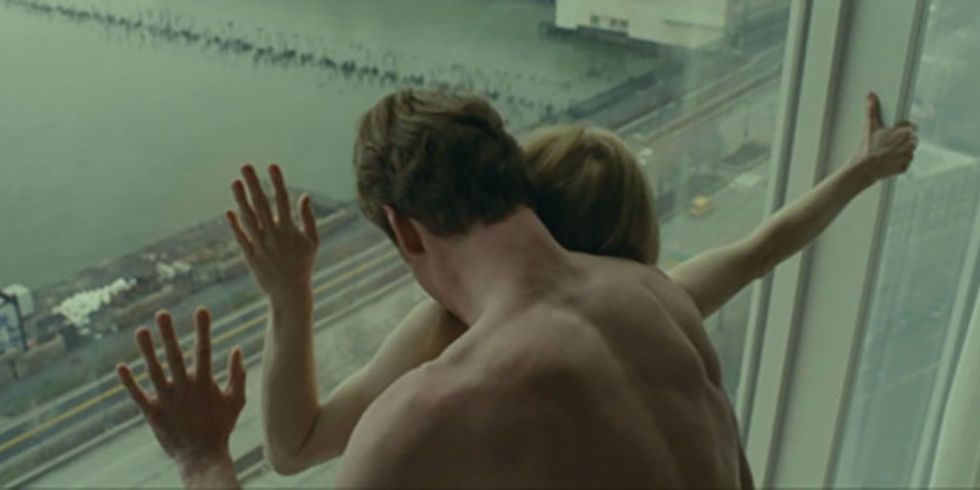 BLUE VALENTINE
Released: 2010
Directed by: Derek Cianfrance
Actors: Ryan Gosling and Michelle Williams
Fun fact: The oral sex scene was so realistic that it earned the film an NC-17 rating—which Gosling himself appealed. 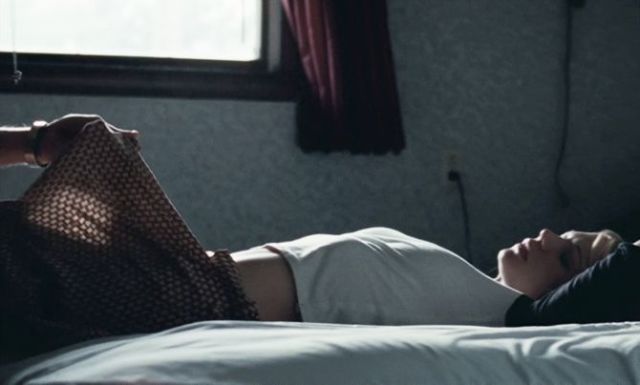 BLUE IS THE WARMEST COLOR
Released: 2013
Directed by: Abdellatif Kechiche
Actors: Léa Seydoux and Adèle Exarchopoulos
Fun fact: One of the many sex scenes took ten days to shoot. 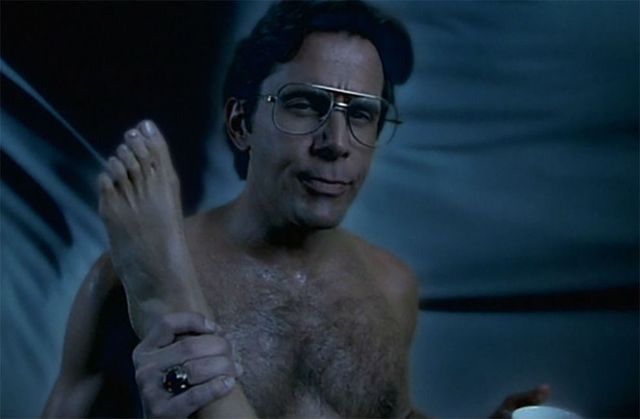 The Esquire Guide to Sex: Positions, Tips, and How-To Advice
All Photos
Comments
View As List