Happy couples get busy under the sheets once a week

It’s a common belief that the more sex you’re getting, the better. Recent research says, however, that this is true only up to a point. Couples who have sex once a week are the happiest, the study found. Once a week is the peak, more than that doesn’t make a difference in happiness levels anymore.

“Our findings suggest that it's important to maintain an intimate connection with your partner, but you don't need to have sex everyday as long as you're maintaining that connection,” said lead researcher Amy Muise, a social psychologist and postdoctoral fellow at the University of Toronto-Mississauga in the U.S.

The study, published in the journal Society for Personality and Social Psychology, involved analyzing data from surveys from over 30,000 people collected over 40 years by three separate studies. Researchers found that the happiest couples in stable or married relationships had sex once a week, any more than that doesn’t make a difference.

It’s important to note that the study only tackled correlation and not causation. Meaning, it can not give an explanation as to why the couples having sex once a week are the happiest. In other words, it does not do to jump to conclusions. The study isn’t saying that having sex once a week makes a couple happy.

This isn’t to say that couples should have more or less sex in order to have sex once a week, says Muise. Rather, partners should be open with one another in communicating their sexual needs.

“It's important to maintain an intimate connection with your partner without putting too much pressure on engaging in sex as frequently as possible,” she says. 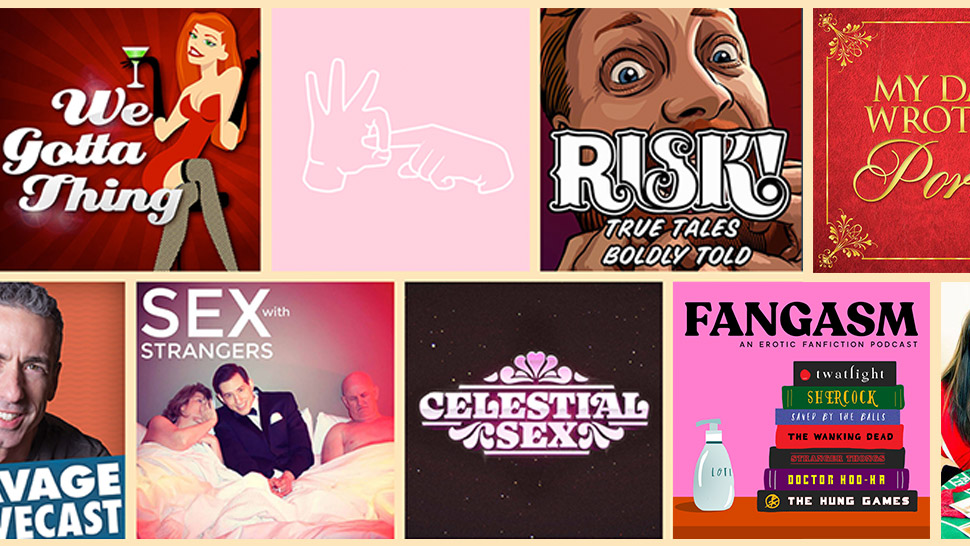 The 10 Best Sex Movies: A Countdown
All Photos
Comments
View As List