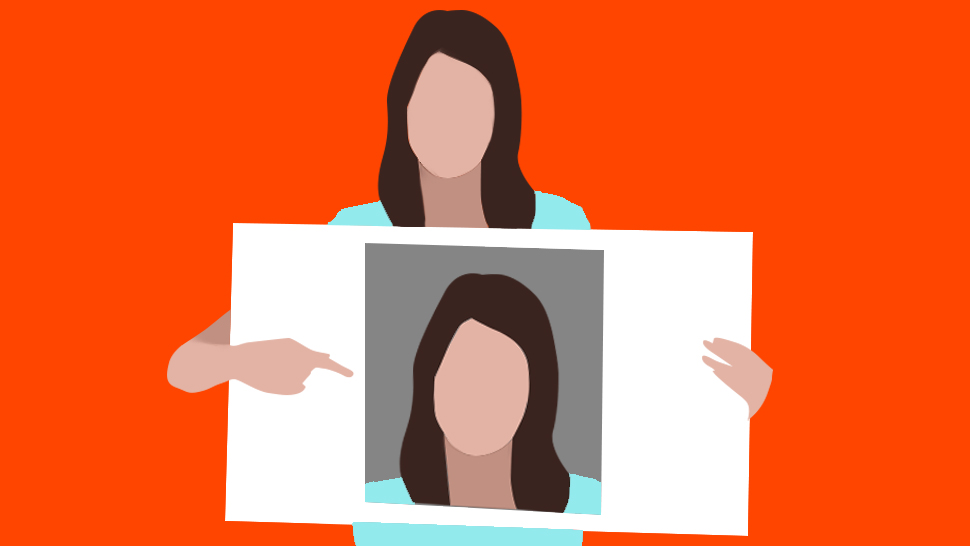 Everybody’s looking for their one true love, and often, we build ourselves up and present the best version of ourselves in the hopes of attracting a suitable mate.

Not this person though. Reddit user u/medyochakalang embraced her inner ugly when she posted a hilarious ad looking for a hookup on the Philippines R4R subreddit of the social news and discussion website. She begins her post by saying she’s a 28-year-old virgin.

"Malapit na kong mawala sa kalendaryo," she says, referring to the typical Filipino expression of somene's age going past the number of days in a month.

The user says she blames telenovelas for making her believe there’s a fairly handsome guy out there who will eventually fall for her.

“Ikaw may kasalanan nito (This is your fault), Betty La Fea!” she said, referring to the hit telenovela about an ordinary-looking and socially awkward woman who lands a job in the glamorous world of fashion and beauty.

In the short post, u/medyochakalang implores the “handsome guys of Reddit” to think of her as a charity case.

She also listed down supposed “reviews” about her looks from family and friends.

“If you’re wondering if she’s pretty or ugly, my answer is both. She’s pretty ugly.” - Ex boyfriend.”

Instead of feeling sorry for herself, the Redditor is a natural comedienne whose self-deprecating humor seems to have resonated with the regulars of r/Phr4r.

“+1 for your sense of humor,” said u/iamfromthedirtysouth.

“I like you!,” said u/H3ndr1x_80. “You may not be blessed with good looks (which I doubt and mukhang umeechos lang) but i think your being funny is more than enough for you to get laid with your ideal guy.”

In a comment inquiring whether the Redditor has received any DMs (direct messages), u/medyochakalang said she’s actually received a lot of messages from “gwapo” users.

“I’m quite overwhelmed,” she said. “Kinakabahan ako baka kapag sinend ko picture ko biglang magghost lahat (I’m nervous because when I send my picture to them they might all ghost me). lol.”

Here’s hoping this story has a happy ending and that u/medyochakalang finds the guy she’s been looking for. 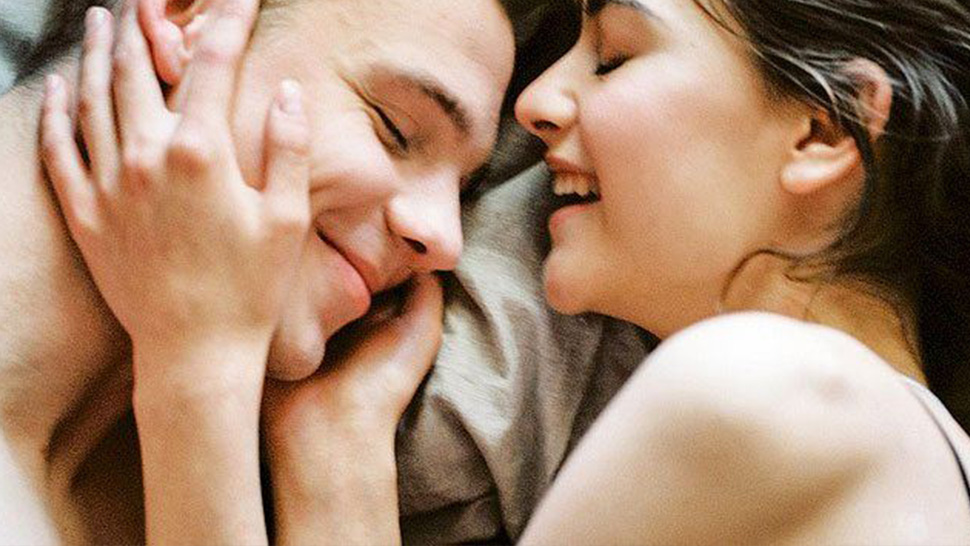 Ha! Women Over the Age of 36 Are Having the Best Sex, Says Survey

Couples Who Have Sex Once a Week are the Happiest, Study Says
All Photos
Comments
View As List