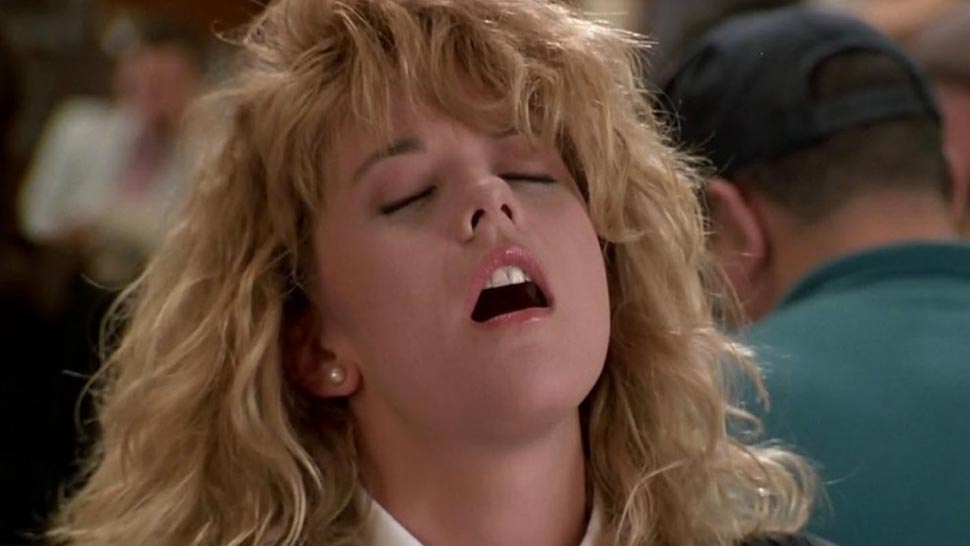 Some famous dude, I think he was an artist, once asked, "Would not it be best to leave room to mystery?" Yeah, well, no, not this mystery, the mystery of the female orgasm. We've been trying to crack it for ages, mostly with shitty luck.

We know some things. We know this is what happens when a woman orgasms: muscles contract and chemicals release. We also know this is how long orgasms have been orgasming: 150 million years. Not in humans; we didn't come along until long after. But in early mammals, an orgasm signaled the body to release an egg to make a baby. This, surprisingly, is relatively new information.

There are, generally speaking, two camps when it comes to understanding the biology of the orgasm. The first camp thinks there must be some reason women do it, just as there is for men (to release semen). As a recent article in The New York Times points out, maybe an orgasm increases the likelihood that an egg gets fertilized by a genetically dynamite male. The other camp disregards that, labeling the female orgasm as a byproduct of evolution, much like nipples on a man, as one philosopher explained to The Times.

"Would not it be best to leave room to mystery?"

The newest study on the functionality of the orgasm, published by two evolutionary biologists in The Journal of Experimental Zoology, indicates the answer lies in those early mammals, according to The Times. Human women, as you may—or may not—know, release an egg every month on a cycle. Hence, periods. But in some mammals, females release an egg to be fertilized only after sex. Those female mammals also developed a clitoris inside the vagina, responsible for telling the brain in no uncertain terms to release the egg after mating. But as some mammals began to circle in social groups, there was no need for an egg to get going every time the female had sex. With more males around, not every sexual encounter had to result in a pregnancy for the species to survive. Gradually, the clitoris migrated away—hid itself, some would say—though it is not entirely clear why it didn't just stop sending signals. Human women evolved with the relocated clitoris.

So, here we are today, still relatively clueless about one of our bodies' most coveted tricks, still asking for tips to understand the female orgasm. Here's a tip: Ask a woman trying to orgasm what works for her. Here's another tip: Listen. And finally, keep your ear pressed to the ground for any updates on ancient mammal reproductive patterns.

Brighter Lights Lead to Better Sex, According to Study

Try a Little Tenderness
All Photos
Comments
View As List