Are you brave enough?

When it comes to sex, are you simple or adventurous?

If you chose the former, then you are not alone. A recent survey found that most couples (even long term ones) are still hesitant to experiment in the bedroom. The study also discovered one sexual position that men and women are terrified to try.

For the research, Superdrug Online Doctor interviewed 500 Europeans and 500 Americans, and asked them what sexual positions they want give a go, but are afraid to. According to the results, a whopping 42% of men and 56.8% of women think the 69 standing position is the scariest of them all.

On the other hand, the least stressful positions are the missionary, doggy-style, and cowgirl. 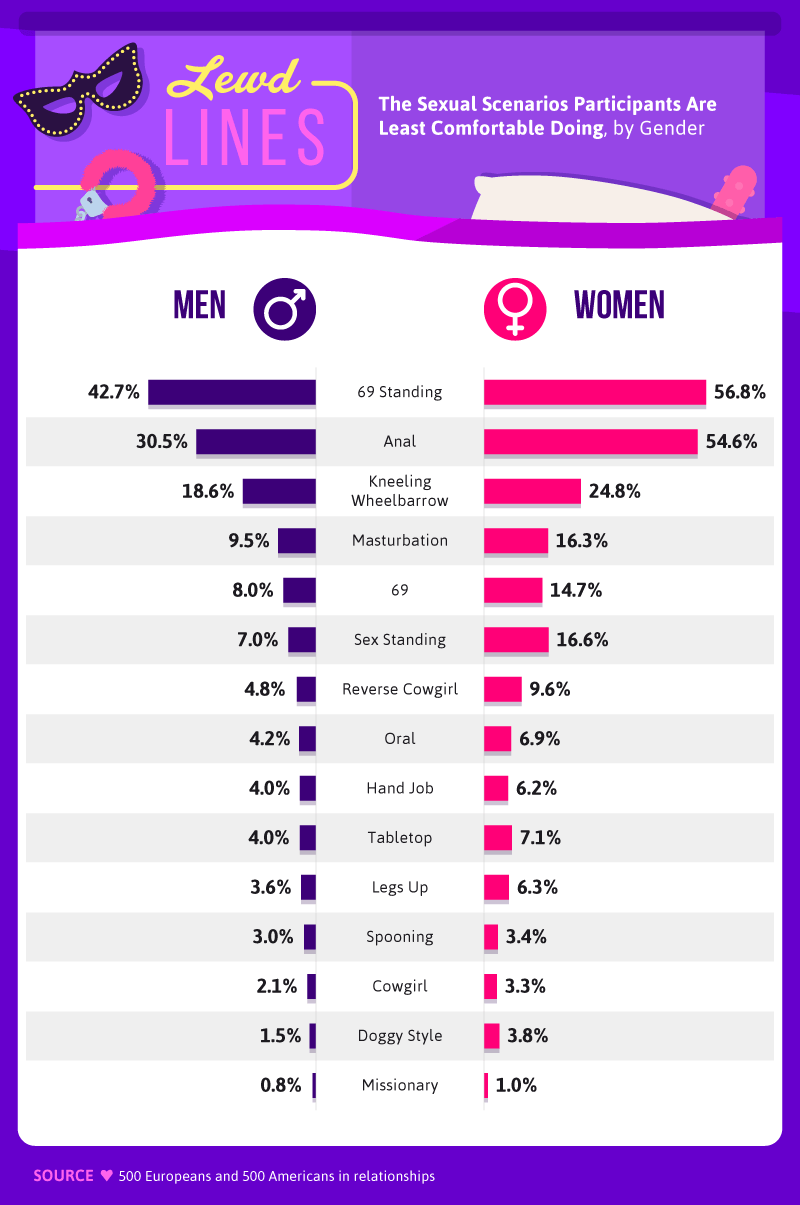 Interestingly, the survey also revealed that 66% of the respondents want to try sex toys with their partner: 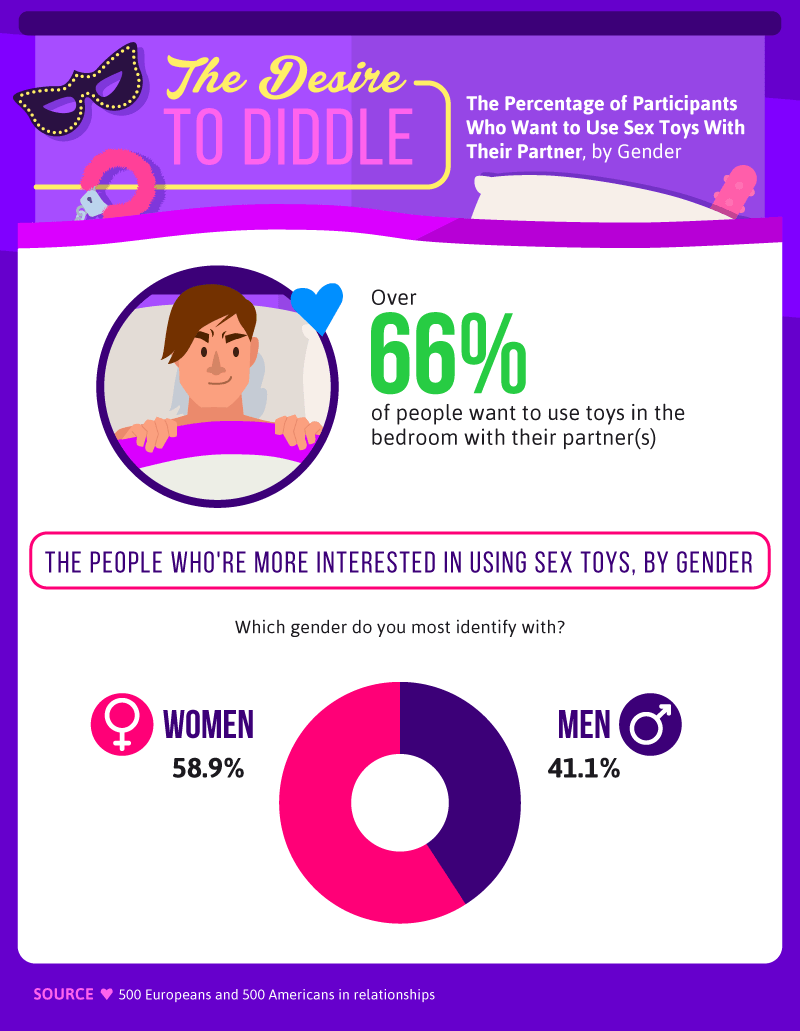 Bringing up the topic of experimenting in the bedroom can be tricky, so before trying things out, researchers advise that you talk it over with your partner.

"Body confidence can lead to bedroom complications, and some sexual positions may prove particularly revealing or even difficult to perform," they say.

They add: "ltimately, honest communication is your best tool for exploring your partner's body and discovering new routes to sexual satisfaction along the way." 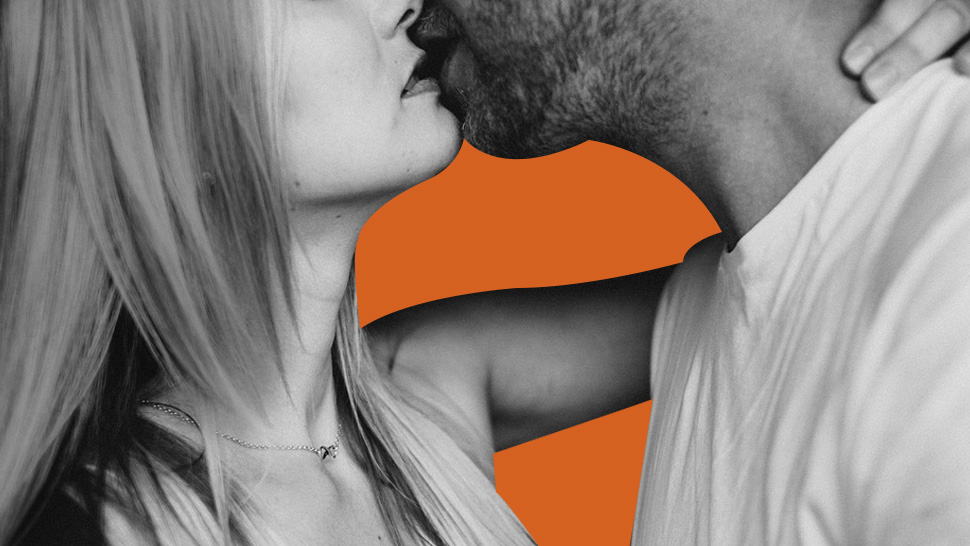