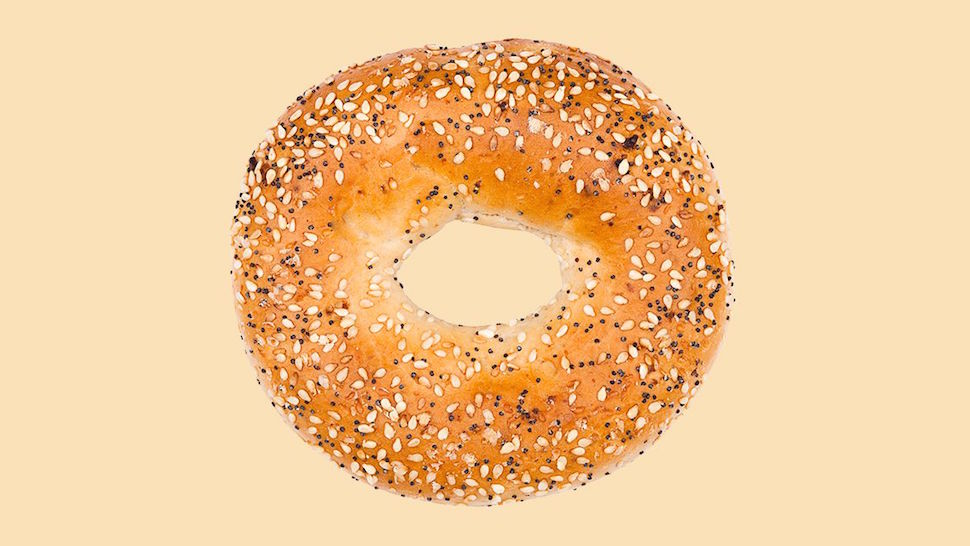 Rimming is the act of stimulating someone’s anus with your mouth. There’s quite a concentration of nerves back there, so the stimulation via kissing or tongue use can be equally powerful. Granted, that's not to say that it's the miracle sexual act—a rim job comes with as much risk as any other sexual act. The possible transmission of HPV and multiple strains of hepatitis are coupled with the threat of bacterial issues. For more information, the CDCis always a great place to start. More than anything, cleanliness is the best move. The receiving partner should shower, clean the area (inside and out), and always be honest about your STD situation because you aren't a monster.

The short version of the Anilingus Wave can be traced back to around 2014, when Complex listed 25 times rappers had mentioned eating booty. Everyone from Gucci Mane to Nicki Minaj was eating and/or having their booties eaten. Good for them. Omarion released a bop featuring Chris Brown and Jhene Aiko, featured above, with the infamous line, "Gotta eat the booty like groceries." The video, at the time of this posting, has 646,162,973 views. The hip hop community had exalted anilingus to the mountaintop.

If it's something you'd want to dabble in, take it slow. Though not the sexiest of the protective sheaths, a dental dam is a great gateway for someone who's never explored the Wild West of Anilingus. There are a series of lubes that can help with that unexplored territory as well, but most of all, move at your own pace. A combination of kissing, tongue work, and caressing can do wonders for 2015's favorite sex act.

The big point is that if you're taking that leap, be like anilingus: brave, adventurous, and perennially cool. 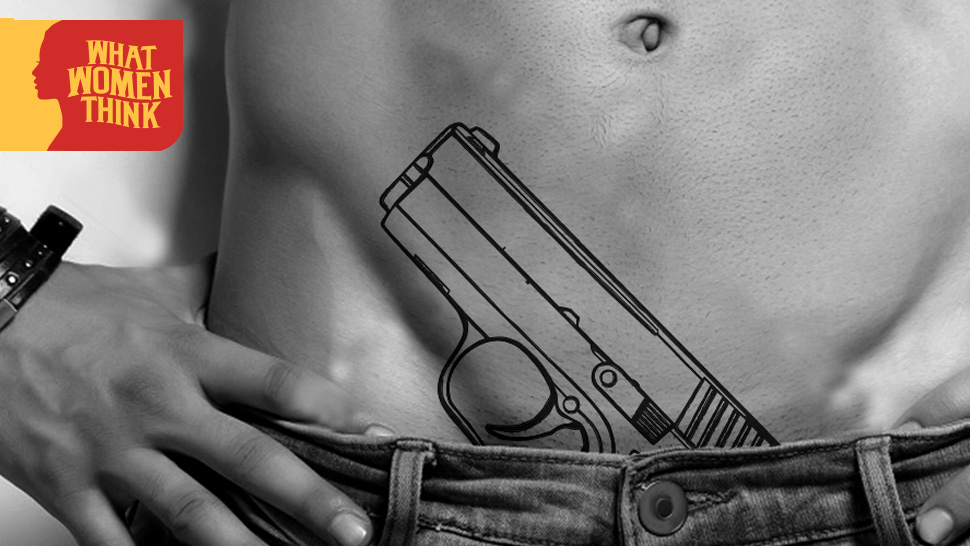