It’s the third date. Or you're enjoying the chemistry of the first. Or the second. Whatever it is, you’re know you’re going to get some action. It’s time to bring out the condoms. Or are you going to try and squeeze yourself into her pants without one?

Guess what: Women don't find that as sexy as you may think. It's kind of lazy.

Fine, we get it. “Do you like using condoms?” isn’t exactly the kind of question you whip out in casual conversation. The pointed issue becomes harder to discuss as you get hard. In the heat of the moment when clothes are coming off, the last thing you want to strap onto Mr. Happy is a rubber sheath.

Here’s the real deal when it comes to the slippery slope of condom use: Even if you wanna do it “raw,” your raw arguments are passé. Here’s what women think of your arguments for not using condoms.

WHAT SHE REALLY THINKS: 1.) If only Safeguard could wash away any trace of sexually transmitted infections, life and this conversation would be so much simpler. 2.) Seriously? I have no idea where that dick has been before this. Can you just put on a condom already?

WHEN YOU SAY You’re on the pill anyway.

WHAT SHE REALLY THINKS: 1.) It’s not just about getting pregnant. It is also about contracting a sexually transmitted infection. The pill won’t protect either one of us from that. 2.) Yeah, I’m on the pill, now do your part and wrap your willy.

WHEN YOU SAY I can’t get it up with a condom.

WHEN YOU SAY If you love me/If there hasn’t been anyone else, we won’t use condoms.

WHAT SHE REALLY THINKS: But if you love me, you won’t pressure me into this.

WHEN YOU SAY I’ll marry you anyway.

What a girl really thinks: I like you. I may even kind of love you, but I’m not sure I want to marry you. If we do get married, don’t you want it to be because we want to and not because we have to?

A millennial I’ll call the The Guardian Gal says she hears this kind of dilemma all the time from her girlfriends and it baffles her. “My friends usually aren’t on the pill and when the boyfriend doesn’t want to use condoms, she gets really iffy about insisting on it for all sorts of reasons: he might think I’m needy, he might think I’m not serious about him or whatever.”

The reason why The Guardian Gal knows all this? Her friends come to her when they have a pregnancy scare. It's come to the point that she's taken it upon herself to provide her gal pals some cover. “I made it a habit to bring back some Plan B pills when I come home from the States because I know my friends may need it at some point.” Now you know why she's The Guardian Gal.

The 22-year-old admits to being frustrated and a tad angry about the situation: “A guy who loves you won’t put you through that kind of stress and worry just so he doesn’t have to use a condom. Honestly, a guy who isn’t concerned about my well-being is not a guy I want to fuck."

Also, gentlemen, if you’ve got a BYOB (Bring Your Own Baon) type of girl, don’t take it against her. That she carries her own condoms is not an indication of anything else except that she is smart and safe. It is not an open-access pass for you to ask why she carries condoms or how many men (or women) she has slept with.

A smart girl knows that bringing a condom is an integral part of her kikay kit. Like her favorite shade of lipstick, she carries it with her so she’s always prepared. It’s the Girl Scout thing to do.

In fact, she’s annoyed by the fact that you don’t bring your own stash. (And please, that waddled sachet that has been aging in your wallet does not count. That’s probably dry and brittle by now.)

Madame M confessed to me that when she and a partner use condoms, she has sex with much more abandon and fun. That’s when they use protection without having to talk about it—negotiation can get so tiring and wear her out that she sometimes begrudingly agrees not to use them. She’s on the pill, but still always regrets going bareback afterward. “There’s so much paranoia about STIs. Especially if it’s a casual encounter. I mean, you don’t really know this person.” She wishes condom use were a given. Something that just happens like taking a shower before receiving oral sex or something.

But all is not hopeless.

Going back to my friend, the Pagan Goddess. She always has condoms in her kit, a tube of lube, and for the lucky ones, a ball gag for some extra fun. She’s never had to use the lube and condoms though, because her guys always have their own. (The ball gag has been summoned on occasion.) She’s never had to undergo the “condom talk” because there was silent and mutual agreement and reverence for the “no glove, no love” principle.

The same with The Guardian Gal. It’s never been an issue with the guys she has hooked up with. Condoms were SOP. The decision to go off them is a mutual one and one that is usually made after they both agree to get tested.

“But maybe that’s because most of my encounters have been with guys like me who grew up thinking that it’s the right thing to do,” she said, reflecting on her upbringing in the US. “The Pinoy guys I’ve been with also grew up abroad, so I guess it lot of it has to do with education.”

Sometimes it seems like the guys who voluntarily slide on a rubber before sliding in are either unicorns or urban legends. All the other men just need to be better educated. To borrow a line from Spider-man: With great knowledge comes a better sense of responsibility.

Let this article serve as a crash course on condoms. Condoms are your friend, buddy. They prevent you from catching an STD or knocking up someone before your time. The pill, pulling out or whatever else is in your bag of safe sex tricks won’t give you that kind of dual protection. For your woman of the moment, sex, overall, feels better when you have that kind of peace of mind. And you always want to please a woman, don’t you? 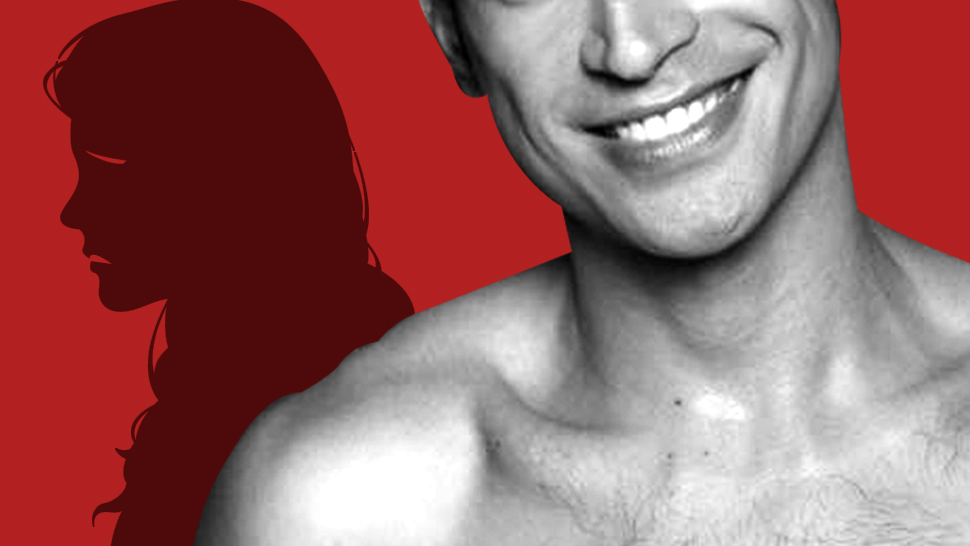