5 Mobile Games That (Sort of) Count as Workouts

Not all mobile games are for couch potatoes. 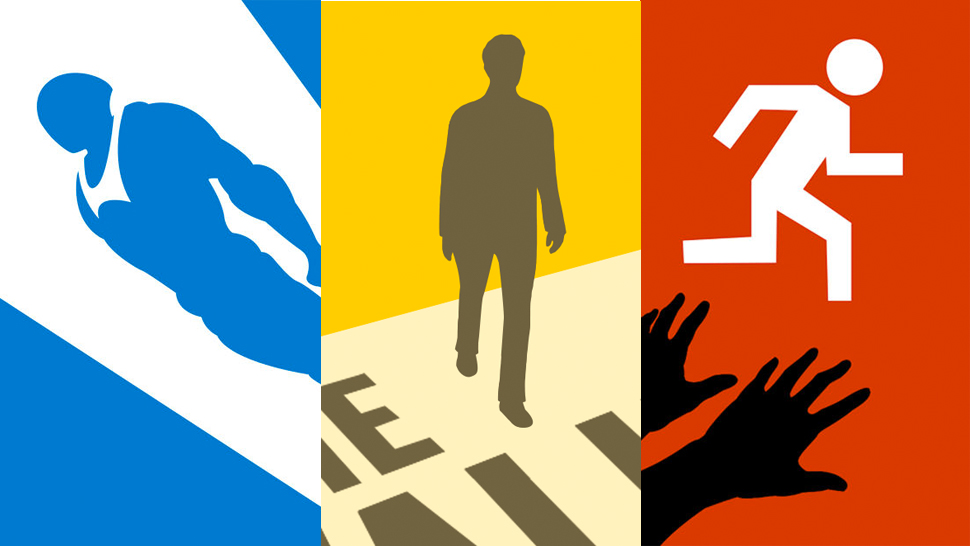 Exercising can get seriously boring sometimes, especially if you’re not particularly athletic. After a long day at work, sometimes all you want to do is plop down on the couch and unwind with your favorite Netflix show. Thankfully, gaming studios have come up with apps that are so addictive, they’ll have you walking and running every chance you get.

This game is rather like Pokemon Go’s geekier older brother—which makes sense, since it’s from the same studio. Your mission is to gather a mysterious substance called exotic matter, which emanates from “portals” or landmarks. At the start of the game, you must choose between two warring factions: The Enlightened, who aim to harness the power of exotic matter to control humanity, and The Resistance, who want to keep them from doing so. Once you’ve chosen a side, you must capture enemy portals and help maintain friendly ones. 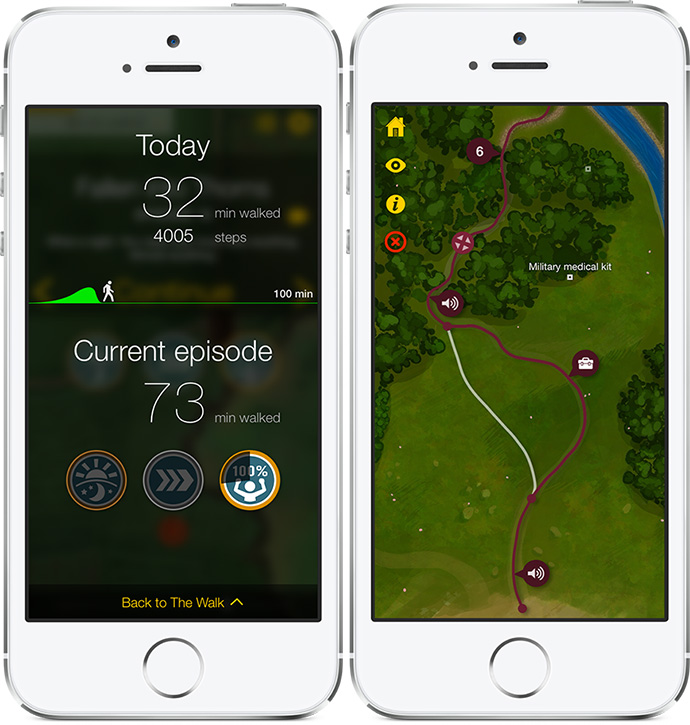 If you like the idea of going on missions but don’t relish having to travel to specific landmarks, try The Walk, which you could get away with playing on a treadmill. In this audio adventure game, you’re mistakenly given a mysterious package that must be delivered from Inverness to Edinburgh. But before you can board the train, terrorists blow up the station and send off an electromagnetic pulse that disrupts all forms of technology—cars and subways included. There’s nothing for it but to walk to Edinburgh, which won’t be easy since you’ve got both the terrorists (who want the package) and the police (who think you’re a terrorist) on your tail. The story is divided into audio snippets, which you can only unlock after walking a certain number of steps. There are also challenges in which you need to collect or destroy items in a certain number of hours, so if this doesn’t get you walking, we don’t know what will. 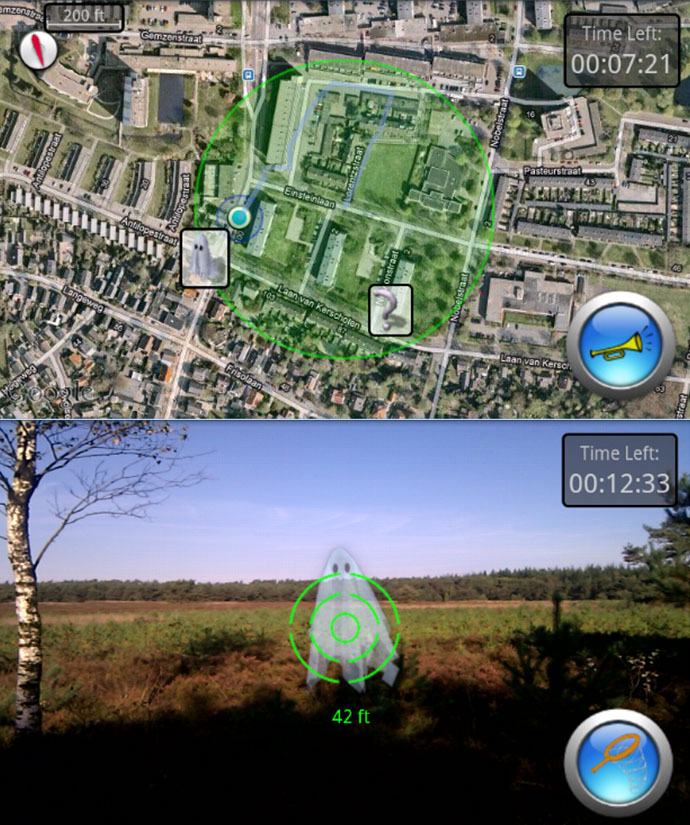 If you’re into ghost hunting, you’ll like SpecTrek—a GPS-based game in which you must find and catch as many ghosts as you can within 15 minutes, 45 minutes, or 2 hours. A map shows you where the ghosts are located. Once you’ve arrived at the spirit’s location, raise your phone to go into camera mode and catch it. While SpecTrek is more cutesy than scary, the time limit will certainly get you moving, and it could be fun to play with your nieces or nephews. 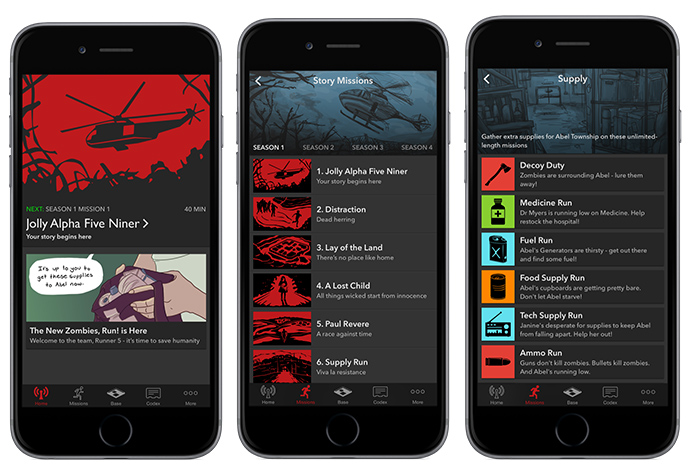 Nothing like fear to motivate you to start running. Zombies have taken over the world, and you’re traveling on foot to one of the last remaining towns. You need to collect supplies and rescue survivors along the way as well. This game functions in much the same way as The Walk, with a twist—while it takes a certain number of steps to unlock each chapter, you’ll need to run faster if zombies appear behind you. This game is essentially Couch to 5k, with monsters.

While it isn’t clear whether this game will make you as strong as a superhero, it’ll certainly whip you into shape. You’re the pilot of the AEGIS One battle suit, and you need to complete workout missions to save the world. The app tracks your movement and progress through your cellphone’s camera and guides you through bodyweight exercises. 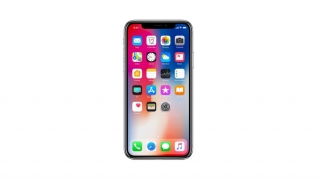 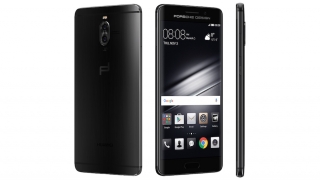