If it's a marketing gimmick, it's working. 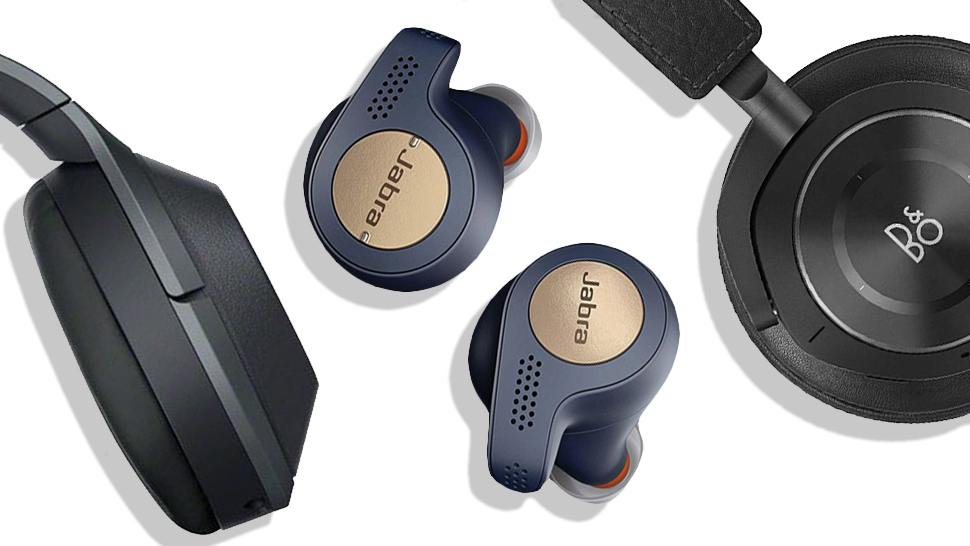