It's the fans who make Animal Crossing a truly joyful video game experience. 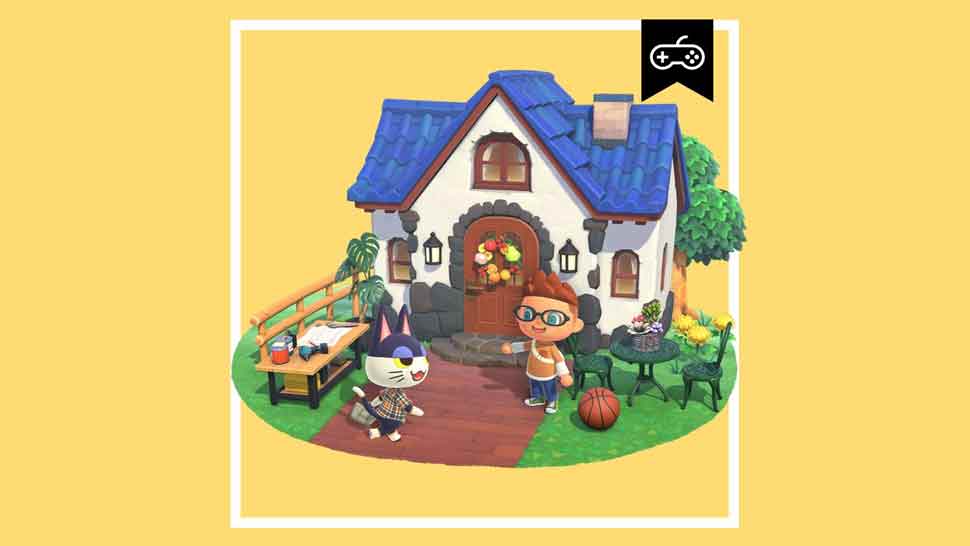 Animal Crossing is a harsh look at how the U.S. economy and student debt cycle prey upon the meek. It is a testament to how capitalism is a never-ending upward climb. It's also a video game about cute animals that's endlessly relaxing and addictive.

The Animal Crossing franchise, which debuted in globally in 2002, sees you starting the game with only the clothes on your back. From there, it can really go on forever—tending to gardens, decorating homes, giving back to the community, and helping out animal friends—until you have the biggest house, all the furniture, and a full museum collection. It uses real-time mechanics, meaning one day in the game lasts the length of one day in real life. It is widely loved by both Gamers™ and non-gamers alike. 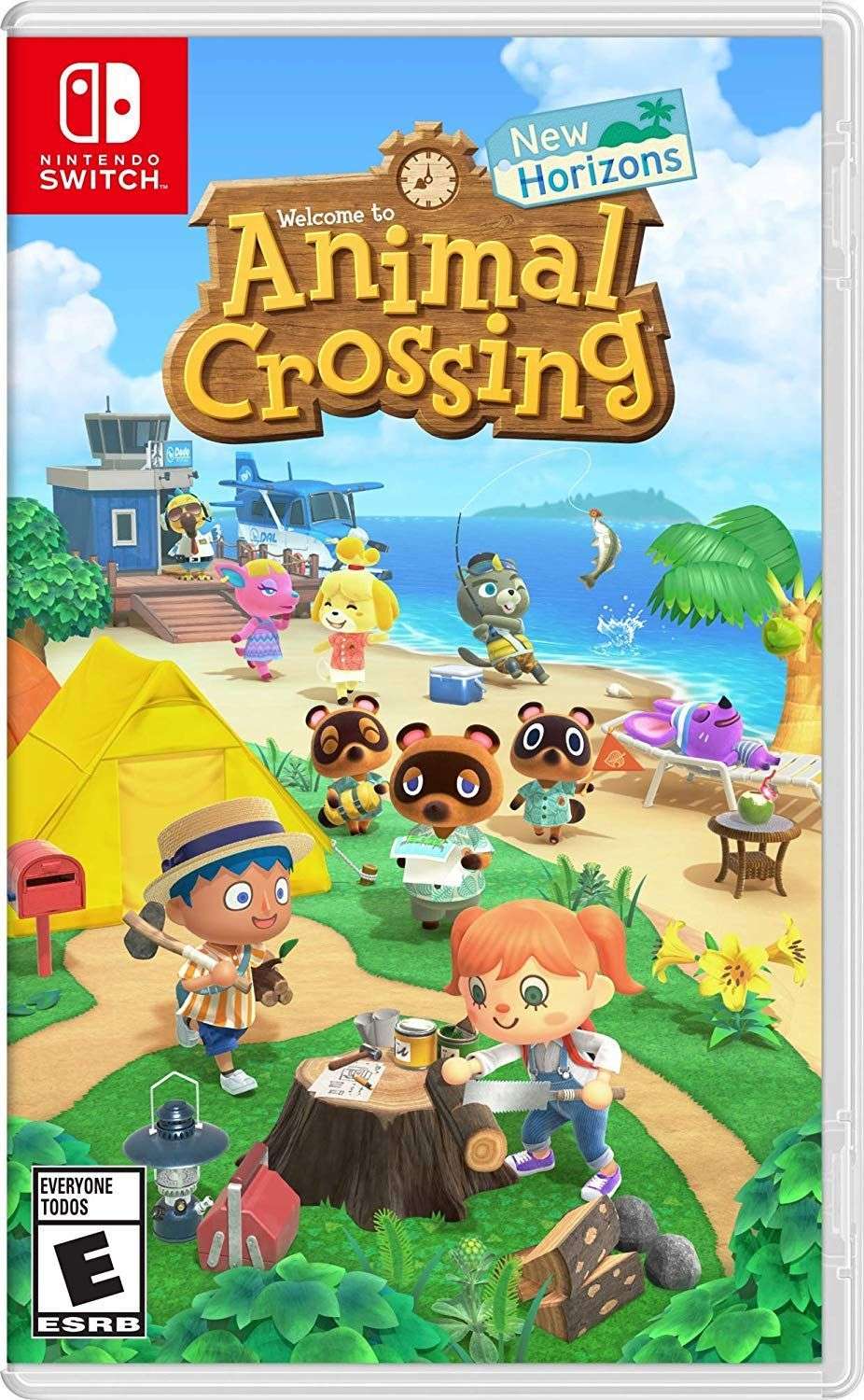 And there's a new game, Animal Crossing: New Horizons, coming out for the Nintendo Switch on March 20. The game looks better than ever with an adorable art style, new multiplayer modes, and updated clothing and furniture. And it all takes place on an island.

But the thing that makes Animal Crossing truly and honestly special is its community. A majority of gaming fan bases thrive on cultural gate-keeping, anger, complaints, and vicious behavior, but this is the absolute furthest thing from the truth in the Animal Crossing community, where fans are genuinely good with few exceptions. Even when Nintendo had to delay the title past its originally promised 2019 release date, the community rallied in support, a rare sight in gaming. It's a bunch of people, being excited, because they love the same thing. What a concept. We could all take a cue from the Animal Crossing folks.

Or, we could all just actually join 'em. Here's a primer on what makes Animal Crossing special, so you can study up.

You are a human living in an animal world. You literally spend your days collecting items (anything from shells to fossils to bugs to fruit to art), donating you time, and scrounging money to help pay off your debt and build more amenities for the town. The game thrives on being laid back and really allows you to play at your own pace, which is a massive part of the appeal. That, and of course, that it’s so damn cute.

The upcoming New Horizons features more character customization options, a ton of quality-of-life changes to city planning (like the ability to make paths and better plan your perfect animal village), along with an abundance of new modes, clothing, and furniture. To say people are excited would be an understatement. Beyond just the game, there’s a limited-edition Switch console coming out this Friday, along with a ton of plushies, shirts, gear, and accessories. So expect to see some folks dressed to the nines in Animal Crossing swag.

How is a game about paying off debt fun?

I don't know folks, I really don't. But it is. In life, paying off debt is scary and anxiety-inducing. Somehow, in Animal Crossing, it is fun. It’s fun to work, and collect, and clean, and run errands, and all the things we detest in life. Animal Crossing is arguably the best version of what our life could be.

How chill is it?

Chill as fuck. Animal Crossing thrives as one of those happy place games: You come home, light up a joint, and find fossils and shit for hours. It’s therapeutic the way games like Farmville are, but without all those micro-transactions. Between the sweet and vibrant visuals, soothing sound effects, amazing music, and generally friendly tone, it's the perfect title to take your mind off...things.

Why is this game all over the internet?

Gamer or not, you've probably been subjected to a mountain of memes around Animal Crossing. Save for the recent domination of Untitled Goose Game, it’s rare that a video game takes up this much real estate in accessible popular culture, as opposed to being relegated to subsections of Reddit, Imgur, and Tumblr. The community, being well versed in Internet Culture, takes over every meme trend, from Bernie Sanders asking for cash to a million Vine references. Animal Crossing: New Horizons has achieved something few games achieve: a place in pop culture.

Beyond all else, these Animal Crossing memes have been quality, emphasizing just how many of us played different versions of the game throughout the years. The memes largely revolve around, but are not limited to, three topics: the fan favorite, ever responsible, incomparable Isabelle; the capitalist Tom Nook; and a wonderful little thing called Froggy Chair.

Is Tom Nook a loan shark or local hero?

Tom Nook brings up a lot of feelings, as the memes will show you. Hell, I’ve gone back and forth on the subject myself. For those who don't know, Tom Nook is the toonoki with a plan, the head honcho of all things Animal Crossing; the corporate fat cat, if you will. He greets you almost immediately after you arrive in the new town and lends you the money for a starter home. He facilitates business on the island.

There’s understandably some animosity towards this little guy, especially when it comes time to pay him back. On one hand, he lends money out with no interest, no due dates, and makes sure you have a roof over your head. He built a community with his fortune, and a few conversations with him indicate that he’s given 90 percent of his fortune to help orphanages. He also gives you work so you can make income.

On the other hand, fuck this guy, because I owe him money. There is something to be said for the predatory nature of Animal Crossing loans, much like student loans, when you consider that Tom Nook lends an abhorrent amount out to people who literally own nothing more than a bug net and maybe a sea shell and a beetle. No nest egg. No savings. Nothing.

But now Tom Nook's gotten himself into the timeshare market with the new Deserted Island Retreat idea—the location of Animal Crossing: New Horizons—and is also launching a phone line with Nook Inc. that's new to this title. Expansion could be his downfall, but I’m still willing to defend him.

Most importantly, what's with the Froggy Chair?

A chair, a frog, or something of the divine. We truly do not know. The long and short of it is that in 2012, the previous installment of Animal Crossing, called Animal Crossing: New Leaf, was released for the Nintendo 3DS. In this title was a remarkable piece of designer furniture that took the world by storm: the Froggy Chair. I’m going to be honest here, I can't totally explain why it did, except to say that it's a goofy, silly chair that charmed its way into our hearts and minds. There’s unfortunately no confirmation on whether we’ll be getting Froggy Chair in Animal Crossing: New Horizons or not, but given the fan reception to the original, I'm sure we’ll see it at some point. Peace, love, Froggy Chair. And cheers to the Animal Crossing fans who worship it. 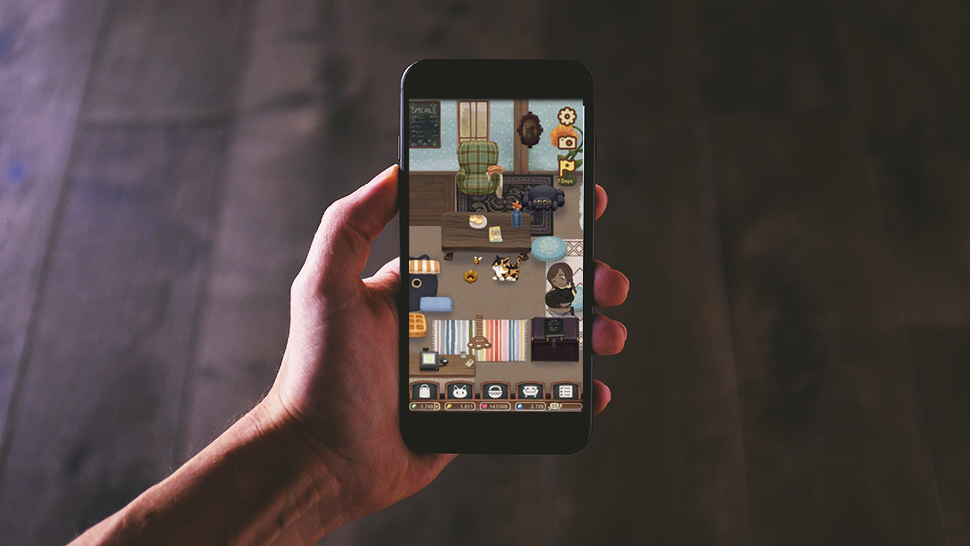 10 Addictive Mobile Games to Distract You From Your Feed 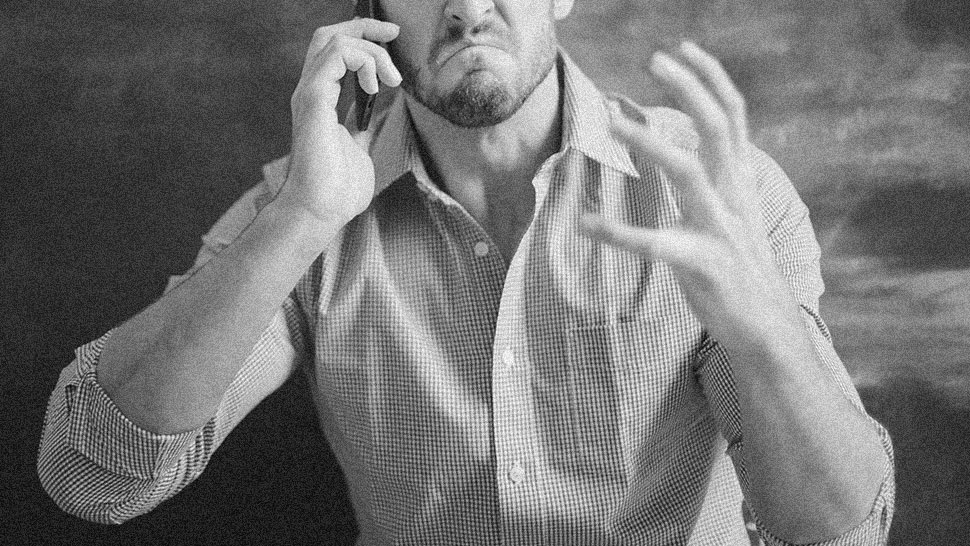 Smartphones May Make Your Headaches Worse, According to Study
All Photos
Comments
View As List