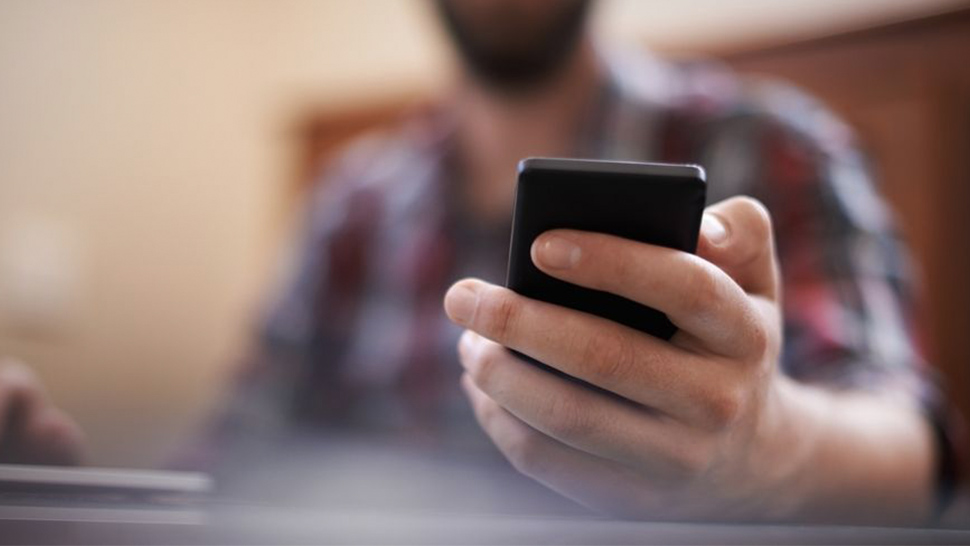 Geekbench’s John Poole has been analysing the performance of his iPhone 7 and 6S and found that the CPU speeds of those phones do actually decrease over time. Further, he found that the decrease in processing speed is tied to the strength of the battery, and that the weaker the battery gets the less powerful the phone’s CPU becomes.

In response to coverage of the subject, Apple sent The Verge this statement, which confirms but recontextualises the practice:

"Our goal is to deliver the best experience for customers, which includes overall performance and prolonging the life of their devices. Lithium-ion batteries become less capable of supplying peak current demands when in cold conditions, have a low battery charge or as they age over time, which can result in the device unexpectedly shutting down to protect its electronic components."

"Last year we released a feature for iPhone 6, iPhone 6s and iPhone SE to smooth out the instantaneous peaks only when needed to prevent the device from unexpectedly shutting down during these conditions. We’ve now extended that feature to iPhone 7 with iOS 11.2, and plan to add support for other products in the future."

Essentially, Apple is throttling speeds on its older phones, and had been doing it without any sort of disclosure, but Apple disputes that this is for the reason conspiracy theorists generally imagine. Apple isn’t trying to force you to buy a new phone, but rather get more life out of the one you already have. If Apple had been open about this from the jump, maybe it could be more easily spun as a feature instead of a slightly unsettling revelation. 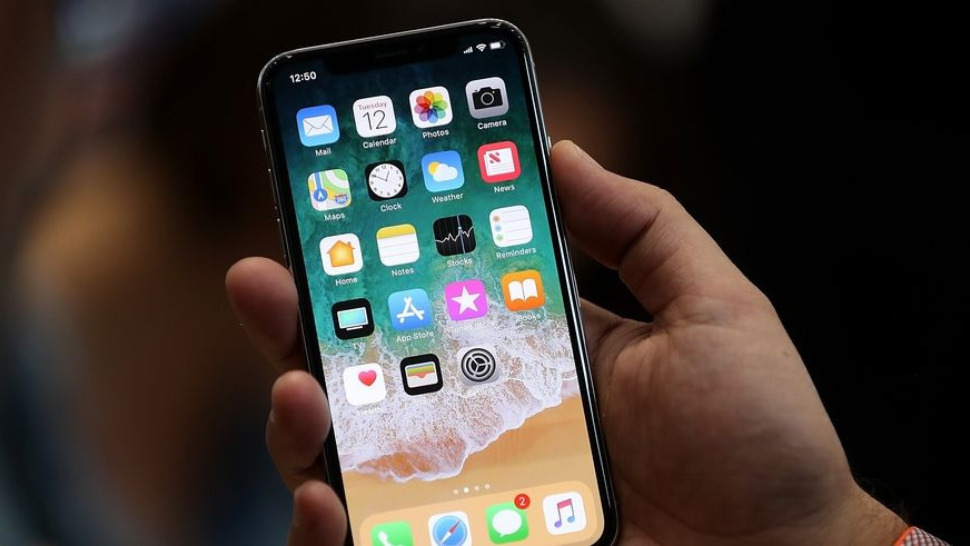 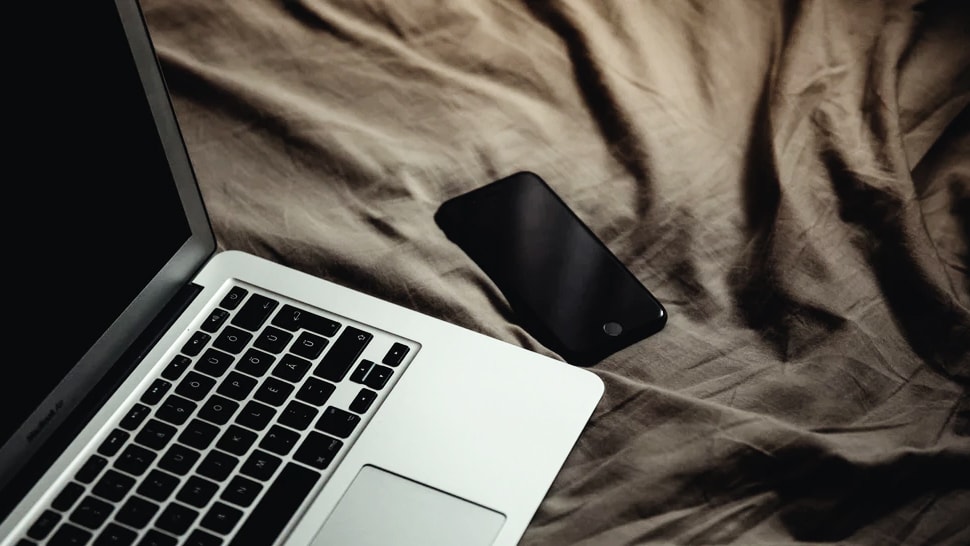