A man went undercover in an iPhone factory 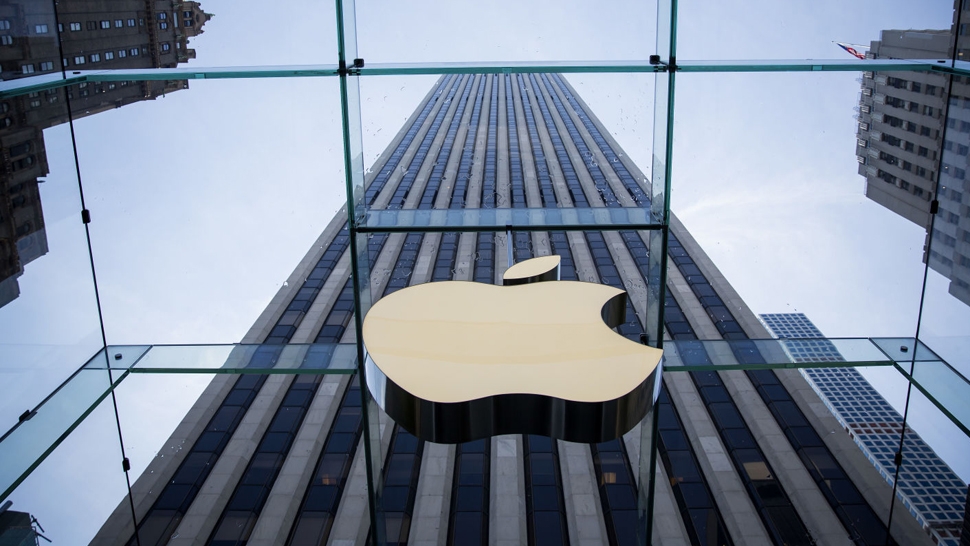 Recently crowned the world's first $800-billion company, you can be sure that Apple take matters of internal leaks and security pretty seriously.

Going undercover in a Shanghai iPhone factory for six weeks, New York University student Dejian Zeng has revealed the lengths that the company goes to in order to keep their technology hidden from the public and competitors. 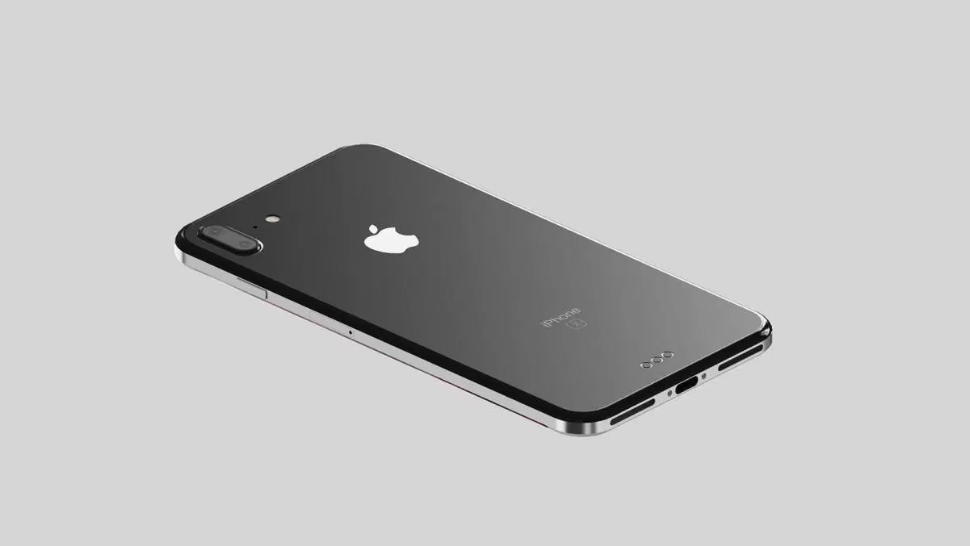 In a bid to learn more about the working conditions of Chinese iPhone factories, Zeng discovered that, among other things, workers were provided with a locker room, where they had to leave their phones and all metal objects every morning. Employees then needed special key cards,a facial recognition test, and two metal detector screenings before they could begin work.

He also revealed that workers were moved to an entirely different facility while the iPhone 7 assembly line was being built, so as to avoid any info getting out.

Despite the high-level of security for the assembly workers, Zeng pointed out that factory managers were allowed to bring their phone in the factories as they pleased, which explains where those leaked iPhone rumors come from.

Surprisingly, it turns out that it's not that difficult to get inside a factory, with Zeng telling CNBC that he just "showed up" one day.

"They just gave me the address of the factory and I just went. I just showed up. When I was there I saw people holding luggage waiting in a long line, so I just stood in the line."

"When it was my turn they asked for my ID, asked to see my hand and asked me to recite the English alphabet. I got in after that. It took less than 30 seconds. You don't have to apply or have any skills."

Zeng concluded that an iPhone factory in America could never work, with labor costs and the strength of unions being too much of a hinderance, on top of a turnover rate that sees workers lasting as little as two weeks. 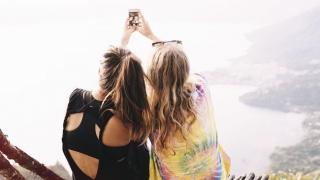 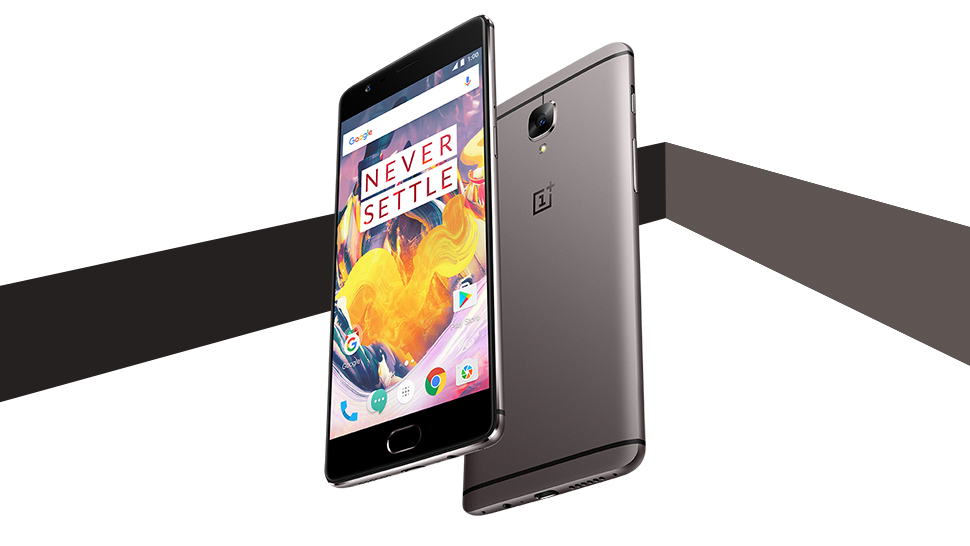