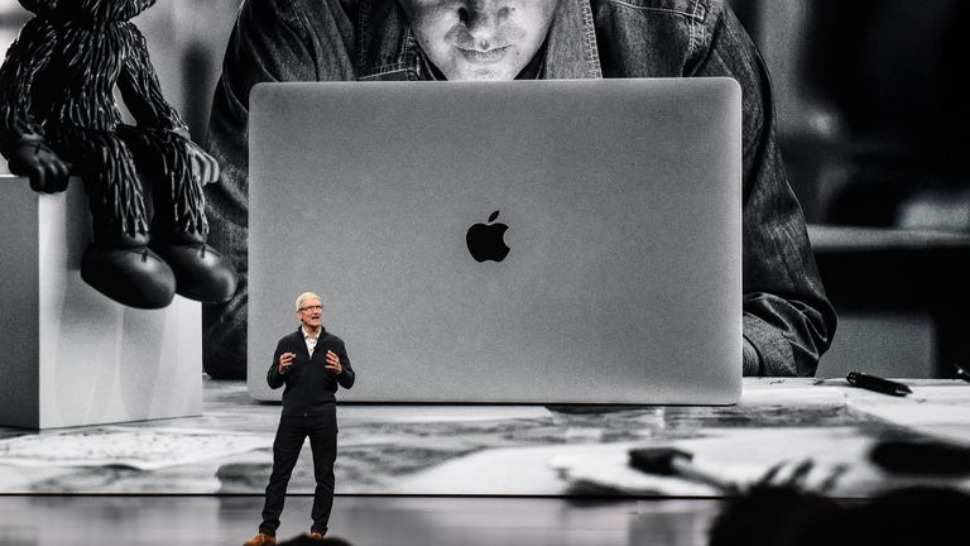 Apple went full tech hipster and ditched Cupertino for the youthful streets of Brooklyn today, where it announced an all-new new iPad Pro, an upgraded Mac mini, and a Macbook Air with Retina display. And Lana Del Ray performed. Designed with the creative set in mind, these gadgets add to Apple's other 2018 reveals, including the iPhone Xs and iPhone XR. Plus, iOS 12.1 is available today, bringing with it over 70 new emoji, Group FaceTime, and more. Here's the rundown on all the Apple stuff you'll soon be able to spend money on. 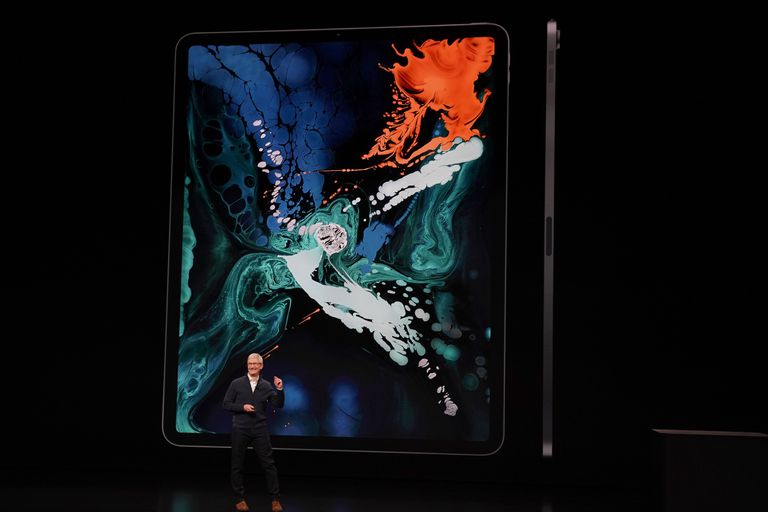 The takeaway here is the iPad Pro is the biggest update to Apple's iPad line since 2015. The all-new iPad Pro comes in two sizes: 11-inch and 12.9-inch. It is the first iPad with Face ID, and the thinnest iPad Apple offers, both sizes weighing a little over a pound. Its Liquid Retina display stretches from edge to edge—that means that while the 11-inch model is technically the same size as the previous 10.5-inch model, its screen is bigger. It runs with a A12X Bionic chip, which Apple calls the "most powerful" its ever made, with faster graphics. It holds a charge for 10 hours. Its camera is better.

Apple also swapped out the Lightning ports for USB-C ports. Connect the iPad Pro to the new Apple Pencil and Smart Keyboard Folio, and you've basically got yourself a computer. And like the iPad, you can opt to buy one with cellular capability. 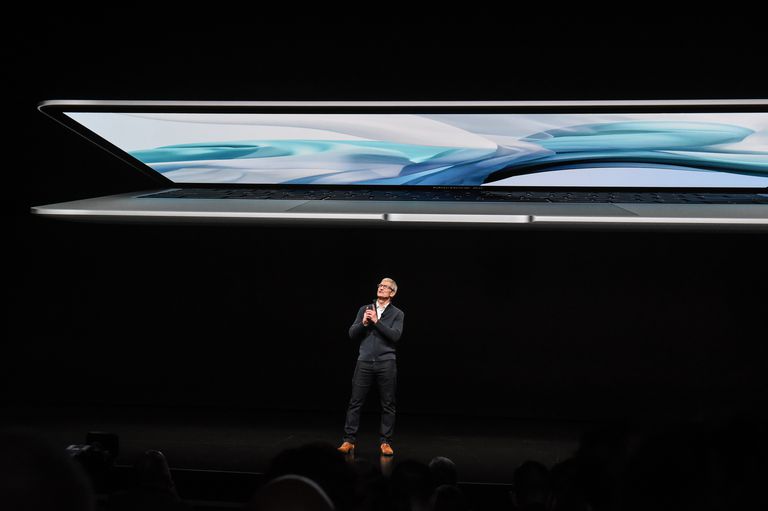 Apple upgraded its popular 13.3-inch MacBook Air notebook with more pixels and colors, and a sleeker design. It has a high-res Retina display and an eight-generation dual-core Intel Core i5 processor, and weighs less than the previous generation at 2.75 pounds. It has 12 hours of battery life and two USB-C ports, with a Force Touch trackpad and Touch ID.

It's also the first Mac made with all recycled aluminum for almost half as many carbon emissions as the previous generation, which is cool. Apple bills this new MacBook Air as its best entry-level notebook. 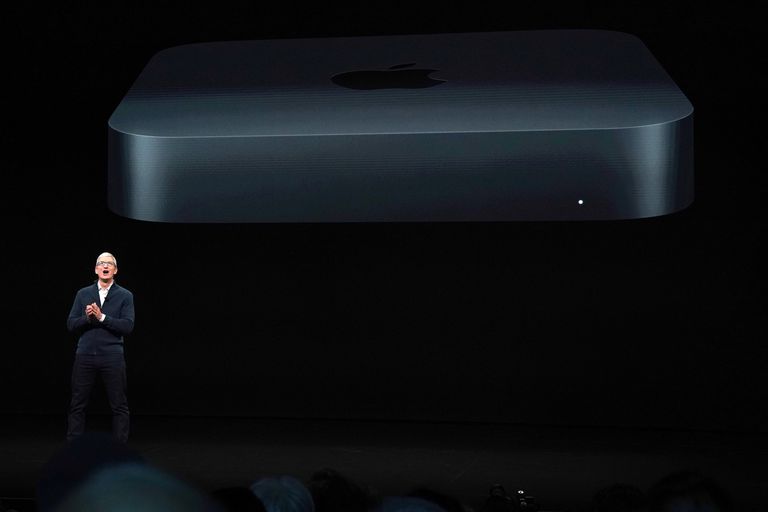 For those working off desktops, Apple also updated the Mac mini for the first time since all the way back in 2014. With eighth-generation Intel 6-core and quad-core processors, and updated graphics, it's much faster and more powerful. It's also more secure, with an Apple T2 Security Chip. Its frame is 7.7-inches square, and 1.4 inches thick; it weighs just under three pounds. It has four USB-C ports, plus Ethernet, HDMI 2.0, USB 3, and 3.5mm headphone ports. And it's made from recycled materials. 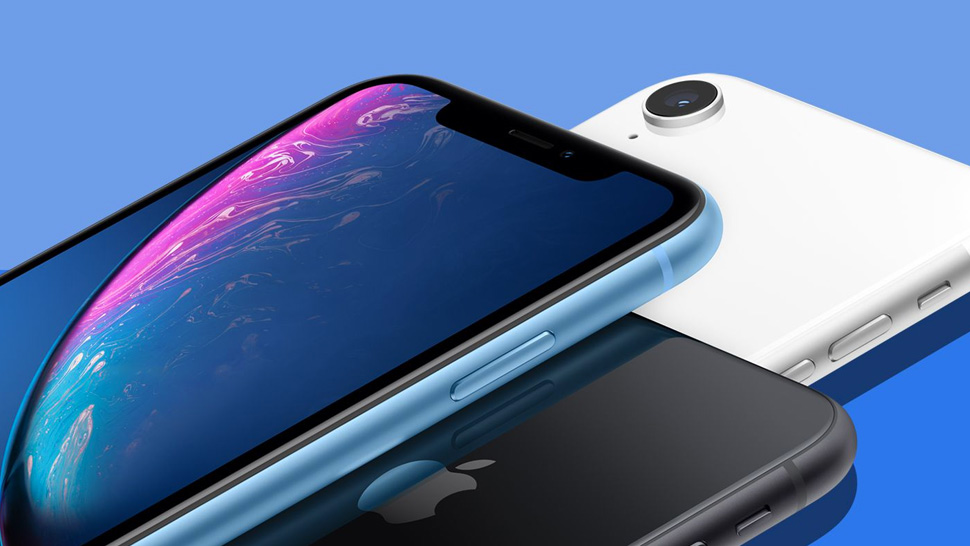 Facebook Has Removed a Bunch of Spammy Political Sites. Is This a Fight We Can Win?
All Photos
Comments
View As List