Apple launched the industry-changing iPhone X back in November, and in the months since, sales have been fine—nothing stellar, but nothing too shabby. At the beginning of the year, a report circulated predicting Apple had overestimated iPhone X sales for 2018, mainly because Apple superfans had already bought the model in 2017, and more hesitant customers couldn't really see the point of paying $1,000 for Face ID and a screen that was only slightly bigger than the iPhone 8 Plus screen. And sales have reportedly been slow in China.

So instead of dwelling on a successful but not explosive iPhone model, KGI analyst Ming-Chi Kuo believes that the iPhone X will be at "end of life" in the summer of 2018, Apple Insider reports. In other words, it'll be kaput, gone, and you won't be able to buy it as a lower cost option when new iPhones come out. That was fast.

Speaking of new iPhones, Kuo has predicted that Apple will release three new models in the fall, all of which will pull the best tech from the iPhone X. These names are unofficial, but it's helpful to think of them like this:

The iPhone X isn't disappearing into the ether, it's just getting repurposed into a trio of new phones for the tech world to ooh and ahh over. If you still really want to own one, better get on it before this summer. Otherwise, wait it out until the fall to see what Apple finally reveals. 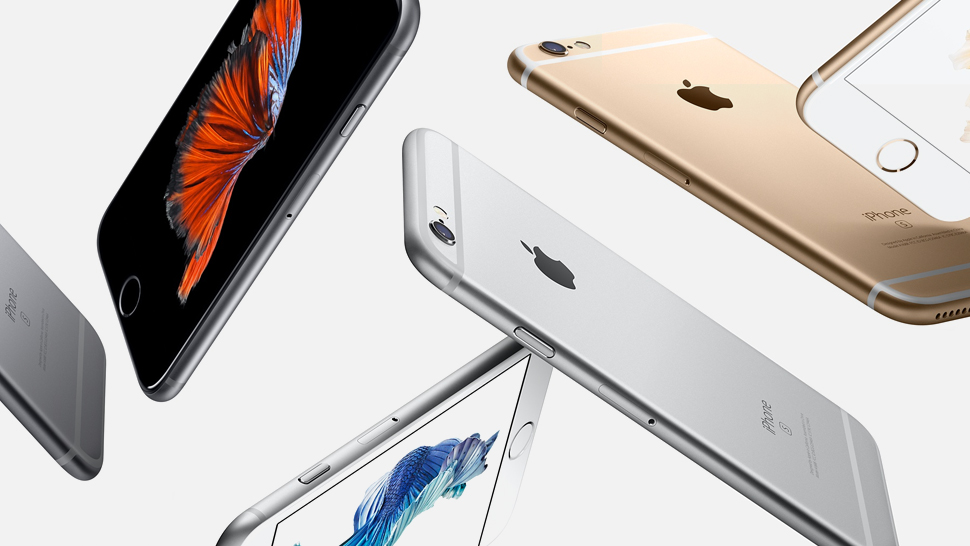 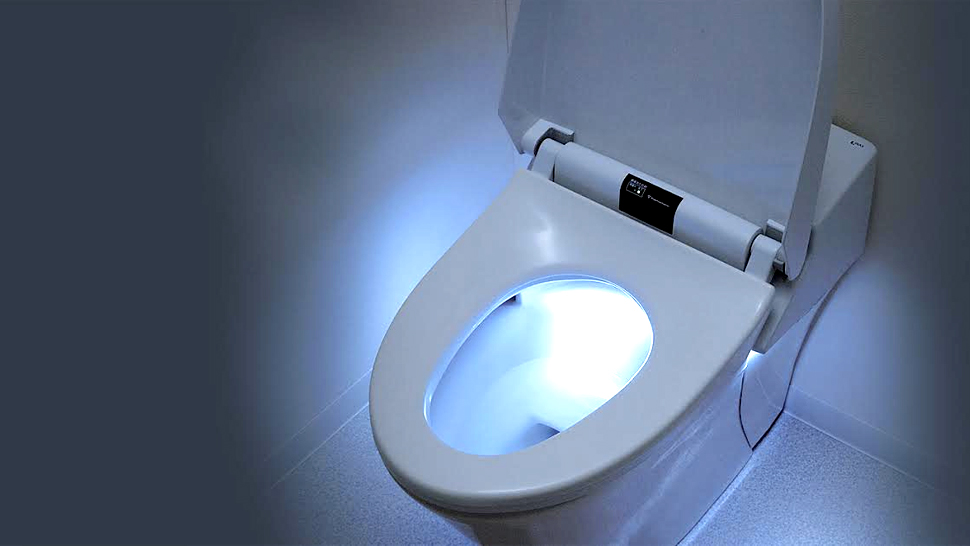 Why Go to the Toilet When You Can Go to a Spa-let?
All Photos
Comments
View As List