Chrissy Teigen has made an important discovery. 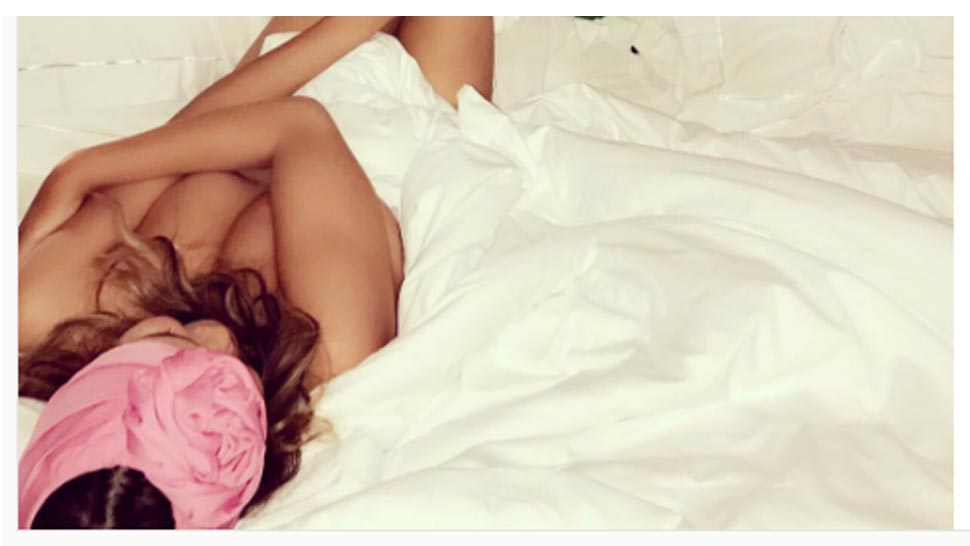 If you need any proof that we live in the scary future, just take a look at the photos app in your phone. You may be able to search for any term and see photos with that object in it—and that can lead to some really weird results.

Basically, your phone knows everything.

On Monday, Twitter user ellieeebwu told women to try typing in "brassiere" in their photos app to see what comes up. The tweet went viral, with more than 12,000 retweets and 23,000 likes, and users replied saying photos of themselves wearing bikinis, lingerie, and sometimes, well, less than that turned up.

Chrissy Teigen then got involved by tweeting her results when she searched for "brassiere," which for her, included "every boob or cleavage pic" she had ever taken.

According to The Verge, there's a technical explanation for this. Apple added image recognition to its software when it released iOS 10 in 2016. That means the Photos app can detect what objects are in your photos, but it keeps that data private to your device. Motherboard also notes that iOS 11 added some improvements to artificial intelligence, which may be why people are just noticing this now.

There are thousands of keywords that can be detected, and yes, "brassiere" is one of them. But the search function is still not perfect, which is why users like Teigen get such weird results sometimes. Teigen tweeted that she mostly was confused about why "brassiere" was a term when others were not.

But the best news? It works for 'dog'. You're welcome. 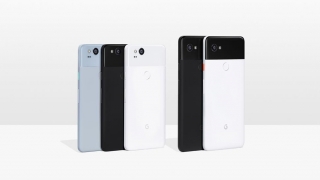 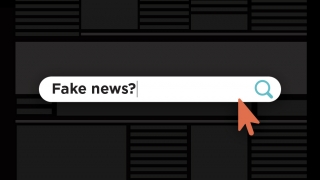