This Stunning Milky Way Photo Is the Most Detailed Ever Taken

We're calling it now: This is the most mind-boggling, beautiful photograph of the Milky Way galaxy ever taken. And yes, that's the whole point.

The European Space Agency recently released this picture of the Milky Way taken by its satellite Gaia as it orbits the Sun. It serves as the most detailed 3D map of our home galaxy to date, charting the location, color, and brightness of nearly 1.7 billion stars (!) in this galaxy and those beyond, as well as more specific stats on 1.3 billion stars. In the center of the photo is the Galactic plane, where most of the Milky Way's stars live.

Despite its massive scope, Gaia's map only covers a sliver of the entire galaxy; there are an estimated 100 billion stars in the Milky Way. 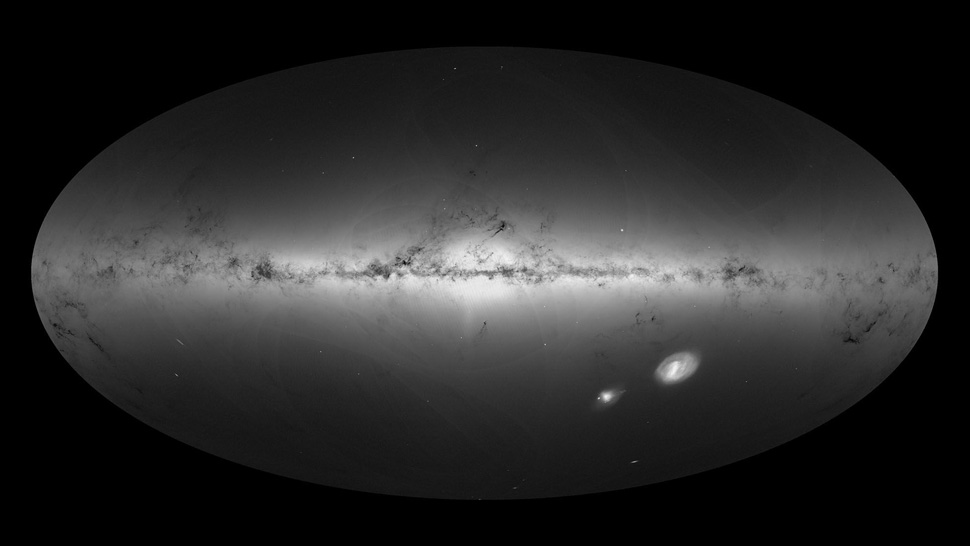 This map shows the density, not color, of the stars observed by Gaia.

Still, with this information on where these stars are right now and where they're going, scientists can learn more about dark matter, the mysterious force affecting the gravitational movement of objects in the universe that we know basically nothing about, The New York Times reports. It could also help us earthlings better understand the birth and life of the Milky Way, and of course, us with it.

Sure beats any CGI starscape from the Marvel Universe. 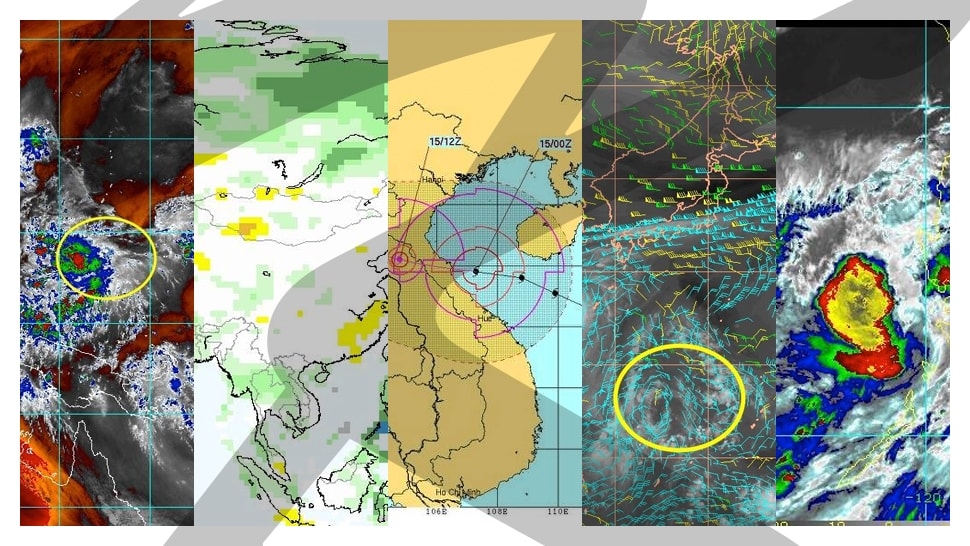 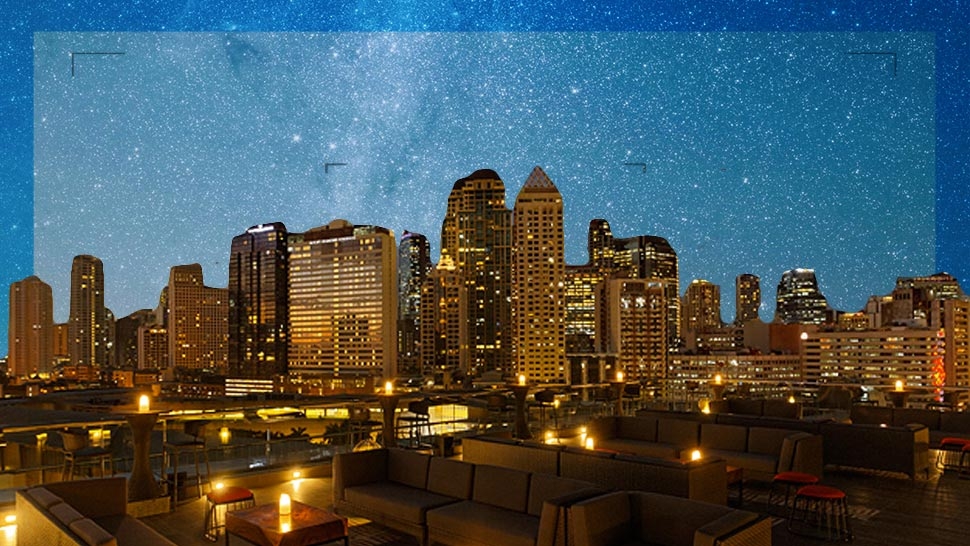 Facebook Is Developing a Dating Feature, Because That's Definitely a Priority Right Now