The best thumb-bruisers of the year ahead. 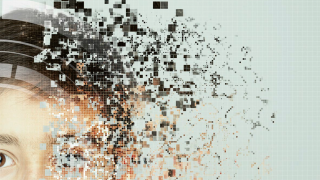 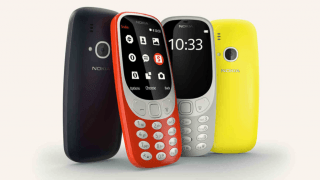