A review of the Bose SoundSport Free 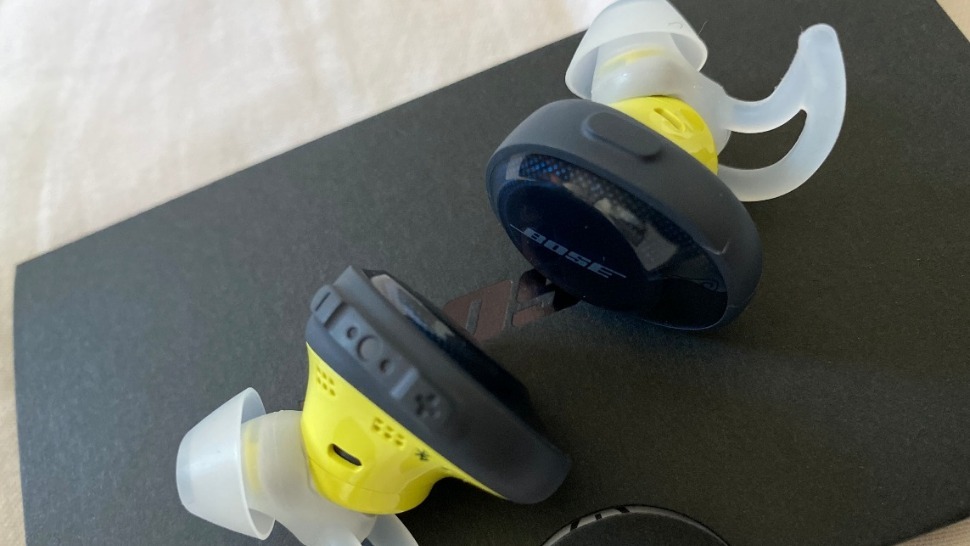 These units are chunky (let’s get that out of the way immediately) and will visibly stick out of your ear when worn, which doesn’t make it the most discreet audio option out there, but whatever it is you heard about earbuds with big you-know-what, trust me, it’s all true.

The earbuds are the size of a P1 coin and is packaged with three different winged sport tips you can choose from to get the best fit. That, in itself, gives off a great first impression.

As soon as you plug it in your ear, it feels snug, like it can stay in place through a 5k trail run even with sweat dripping all over it, and despite is plumpness, it feels so light, like it’s not even there (well save for the great audio you’re hearing but more on that later).

The sport tips don’t need to be shoved too far in like other in-ear models so don’t worry about that. They can just sit right at the tips of your ear canals and the wings will do its job of keeping it in place securely without any discomfort, even during extended use.

Don’t get your hopes up about getting a petite carrying/charging case because it is neither. The case is rather large (for a pair of earbuds), rectangular but edge-free and matches the way the SoundSport Free looks, hefty. But in true Bose fashion, it’s tastefully designed and looks exceptionally classy.

Click the notch to open and a series of lights show how much of its two full-charge capacity remains and if you’re returning the buds to bed, you’ll be happy to know that it’ll just magnetically snap into place, so no need to push it in.

Now for the best part—the sound. It’s Bose, so it really goes without saying but if I don’t, there won’t be anything for you to read.

I could tell a lot of time was spent on creating the SoundSport Free’s output as I was playing Colbie Caillat’s “Fallin’ for you.” I purposely picked a song without much bass to see how it handles the more important elements of songs, including the mids and highs.

For starters, Colbie’s guitar strumming was strikingly clear and jangled like in-tune crystals from a chandelier. The vocals sounded rich and full, like it’s all over your ear without being hostile and aggressive to your cochlea, which is exactly how I like my music every time I play it.

Bose is also known for its bass, not as much as Beats though (which can sometimes overdo it, if you ask me), so I put on Post Malone’s “Sunflower” for some urban flavor. I felt the thump, thump no doubt, but just the right amount—enough to get my head nodding to the beat, but not too much that I bust out my tito moves and embarrass myself in public.

No test would be complete without my favorite genre, rock. I know this is so last year but I’ve still got a U2 high so put on “Sometimes you can’t make it on your own.” This song always gets me teary-eyed and needless to say, I shed more than a few. Bono’s vox echoed to the point where he almost was like the voice inside my head, Larry stick’s rang through The Edge’s guitar licks, and Adam soft strokes laid the perfect bed for that track.

It’s all as perfect as it sounds, but that’s if you’re using it in your room or in an airplane. That pristine sound will get somewhat diluted when you’re out running because it doesn’t have active noise cancellation, which means car horns and other external sounds will bleed into and blend with the song that’s playing.

But that’s not an oversight on Bose’s part. Remember, this is a SoundSport Free unit. The operative word being “sport,” which means it’s for use while exercising. Having noise cancellation on it will be a safety issue. If you can’t hear the car honk, you won’t know to step aside and could get into an accident. That’s just one of the many dangerous scenarios I can think of.

It is IPX4 rated, which means you can run in the rain with it, have sweat all over it, but can’t swim in it. It’s water resistant but cannot be submerged at any cost.

I’ve read past reviews about how there were lagging or sync issues when watching videos on a mobile device. Bose released an update last year to fix it and after playing 3 videos to see for myself, it seems like the problem was solved.

All controls are on the right bud. They’re a little stiff, as expected on a rugged device, so you’ll need to press with firmness for feedback. It also has dual mics setup so you can answer calls wirelessly.

The battery takes two hours to fully charge but it returns a solid five hours of use. It only comes with a USB port so you can charge the case on a computer but you can use ordinary 5W plugs or even iPad power adapters to draw power from a wall socket.

It may be an old unit by tech standards (launched late 2017) but it still carries plenty of cutting-edge stuff that competitors are picking up on only now.

Priced at P16,500, it’s expensive as wireless Bluetooth earbuds go, but it does justify the price with its brand, build, and performance.

If you care about how you hear the songs on your Spotify playlist (or music library if you’re old-fashioned) and want something that will last, the Bose SoundSport Free will literally give you the best bang for your buck. 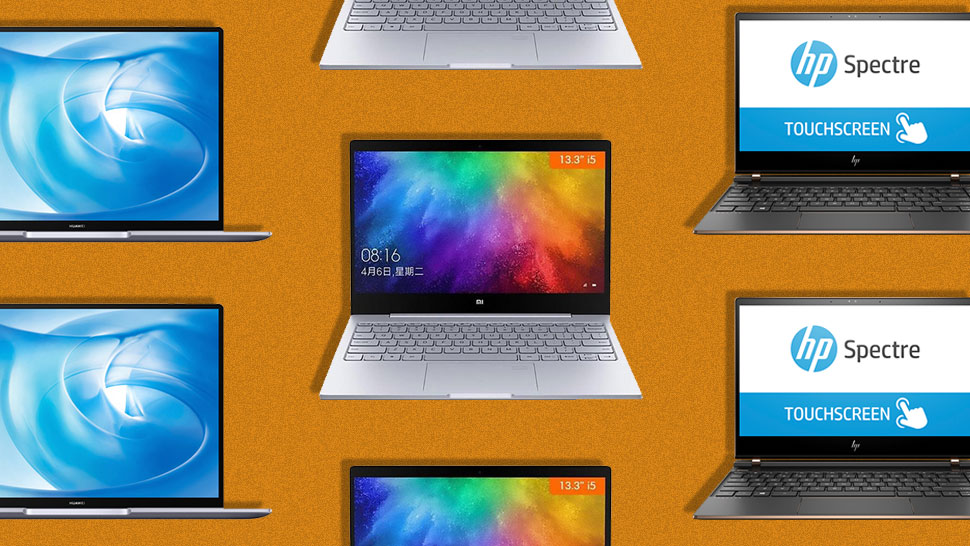