10 Coolest New Gadgets to Look Forward to This Year

A bunch of new tech debuted at the 2019 CES expo. Here's what we're most excited about. 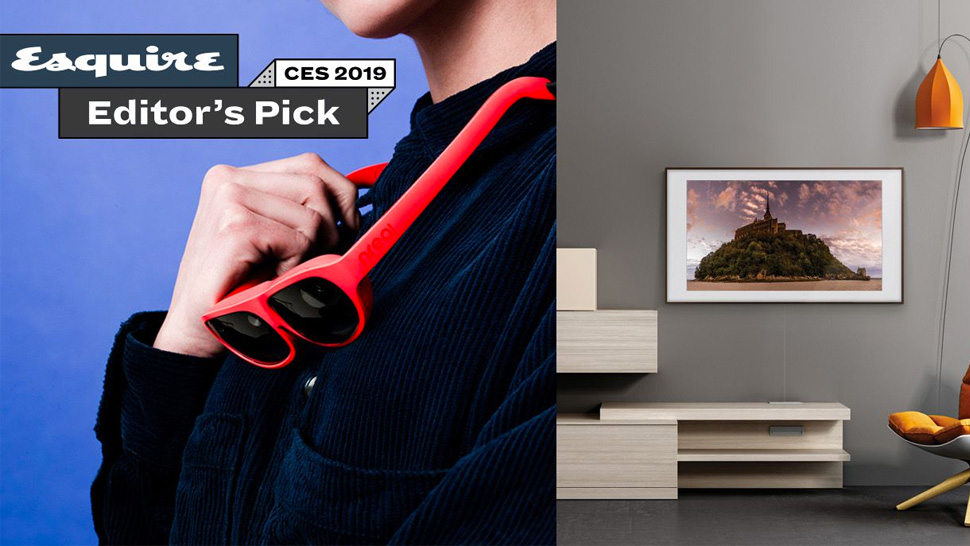 At this point, we are about two steps away from becoming cyborgs. Once we can upload our consciousnesses to the cloud and get rid of our pesky bodily functions, we'll be there: fully integrated with technology. In the meantime, it seems we're getting closer every day. At the massive 2019 CES convention in Las Vegas, a gathering of elite consumer brands showed off their best new tech, wowing us with products we immediately wanted to buy and put in our houses and on our bodies. Unfortunately, we can't purchase most of these goods right now. Soon, though. These are the 10 new gadgets that we hope will make life more electronically engaging—and easier, too. 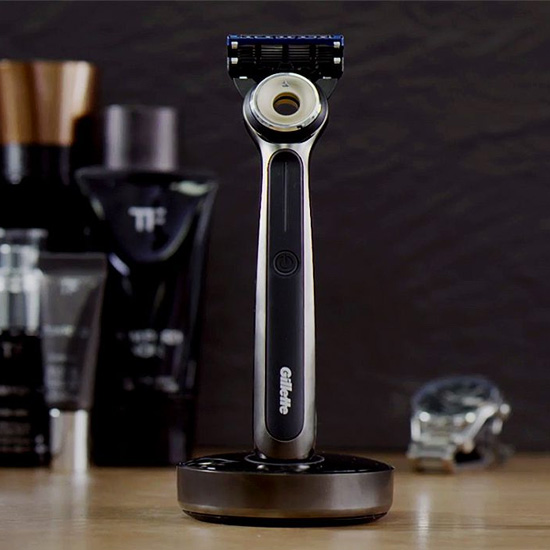 Gillette's innovation branch debuted this heated razor for an Indiegogo campaign last year, and it was wildly popular—probably because a razor that mimics the barbershop treatment without tacking on more blades sounds pretty nice. In less than a second, the razor heats up to 122 degrees, warming soap and skin for an upgraded shave. Heated Razors ($160 each) ordered during the Indiegogo campaign are set to start shipping in February, and Gillette announced at CES 2019 it would collect feedback and start working on a commercial version. 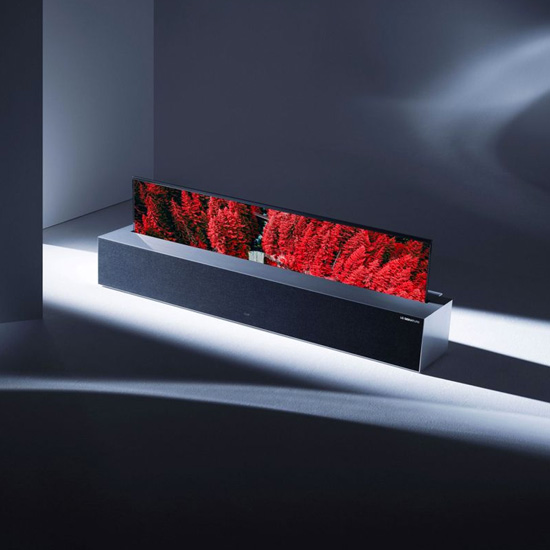 This television isn't tiny; it's just rolled up. LG showed off its new, disappearing OLED TV, with a screen that can stretch to 65 inches and then roll into a compact box, at CES, setting a launch date for the second half of 2019. There's no price yet, but you'll get a 4K HDR Smart TV-watching experience like none before it, with Google Assistant and Alexa. That, plus a decluttered view. 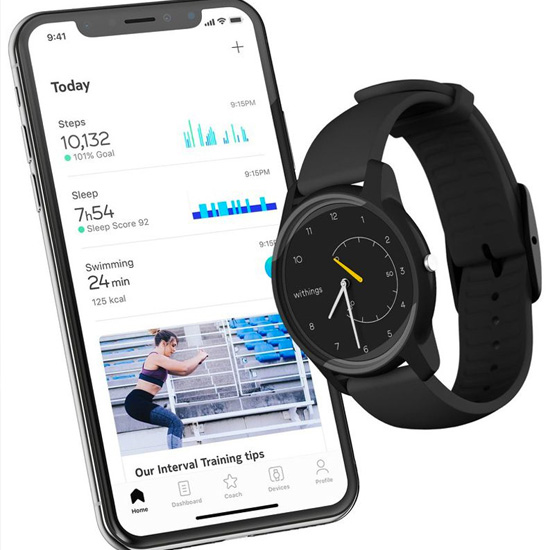 Withings Move, the new smartwatch from Withings, monitors your activity and your sleep. It has a GPS tracker and syncs with the Health Mate app. It only costs $69.95. Most impressively, it works for 18 months without requiring a battery charge. That, and its understated design with the analog clock face is more timeless than a lot of trackers on the market. Withings set a February shipment date at CES, so you can cop one soon. 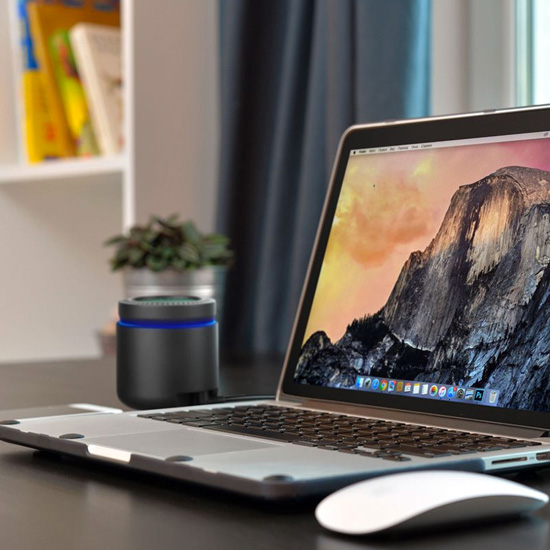 Moodo makes aroma diffusers for the home that can be personalized thanks to four interchangeable scent capsules and smart technology. Now, Moodo has introduced the MoodoGo device, which is easy to cart around; all you need is a USB power supply for it to start dispensing good smells. The MoodoGo only holds one scent capsule, but it's a perfect fit for car cupholders and cramped desk spaces. It will be available to order in late January. 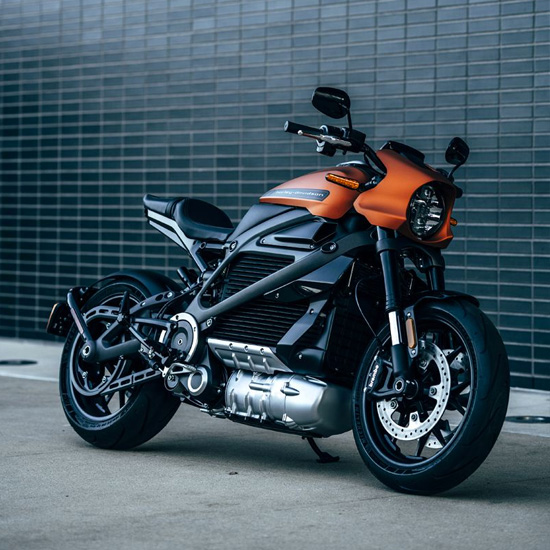 Harley-Davidson made waves last year when it previewed its all-electric motorcycle, called the LiveWire. At CES, Harley gave us a delivery date and price: August 2019, starting at $29,799. The LiveWire targets a new demographic of motorcycle riders, one that appreciates a quiet machine for urban street riding that runs clean. It isn't manual either, meaning no clutch or gear-shifting to accelerate. This is the first in a new generation of bikes. 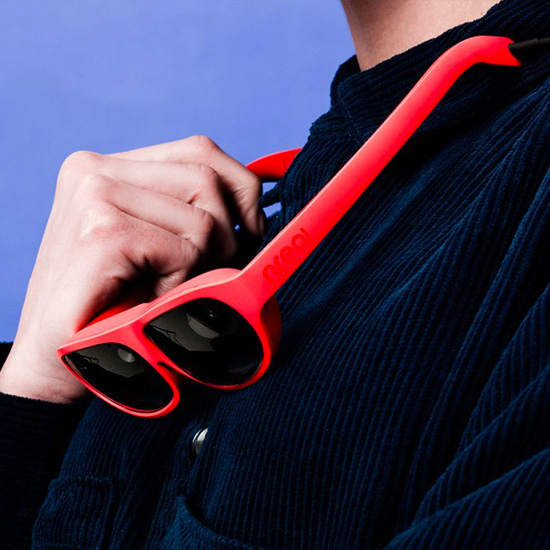 Mixed reality glasses can be used to take what you're seeing of the real world and overlay it with virtual content. At CES 2019, Nreal, a Chinese start-up, showed off a pair that almostlooks like normal glasses you could wear on the street. Hey, it's a step in the right direction. Nreal's ready-to-wear Light glasses are designed to give wearers an immersive experience with spatial sound, voice control, and a widescreen display at 1080p—without the bulky headset. If you're into mixing realities, stay tuned for more information. 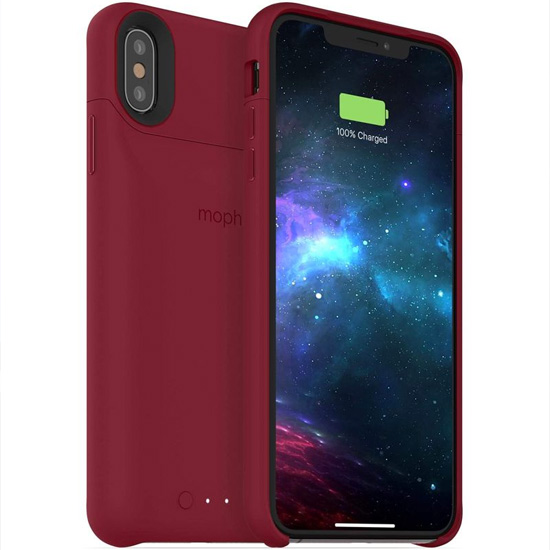 This is one of the most practical gadgets to come out of CES: a portable charging case for Apple iPhones that doesn't use or cover up the Lightning port. Meaning, you can charge your phone while listening to headphones. Mophie's Juice Pack Access gets its power from any Qi wireless charging pad or its included charging cable, giving you up to 31 hours of battery life. And despite its sleek design, it's strong enough to protect your phone. It fits Xs Max, Xs/X, and XR iPhones. 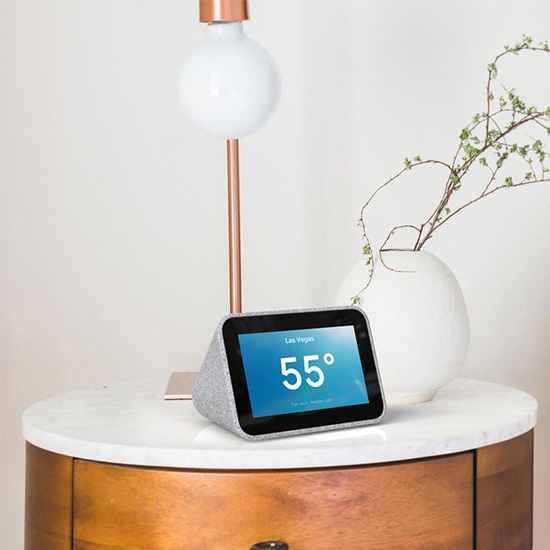 We're no strangers to interactive screens in the home, between Facebook Portals and Amazon Echos and Google Hubs. The beauty of Lenovo's new Smart Clock, then, is its simplicity. It won't video conference or stream TV, but it covers all the other bedside bases: it tells times, charges phones, and gently wakes you up with a clock face that gradually brightens before your alarm goes off. By connecting it to Google Assistant, you can instruct it to do a whole lot more. Small and stylish with its heather gray case, it's an unobtrusive and helpful addition.

Samsung TVs: The Wall and The Frame 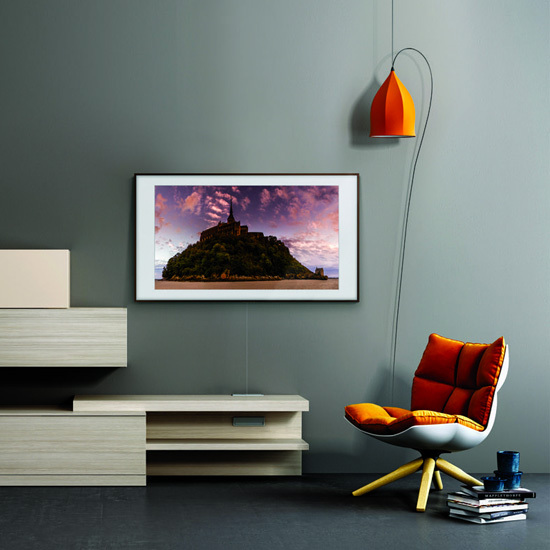 Samsung had big TV news at CES 2019. Delving deeper into its work with microLED—a new class of screens with exceptional picture quality and modular capabilities—it revealed a 75-inch microLED TV that's great for the home. It complements the massive 219-inch update of The Wall, the previously 146-inch behemoth that Samsung debuted last year. (Pricing and availability have not been announced; learn more here.) Samsung also updated The Frame, seen here, to QLED quality for 2019. When you aren't watching TV, the Frame displays paintings and pictures so that wall space isn't wasted. (The 2019 Frame is not available to order yet; learn more here.) Finally, Samsung beefed up its QLED 8K line to include 65-, 75-, and 82-inch screens; pre-order is open. 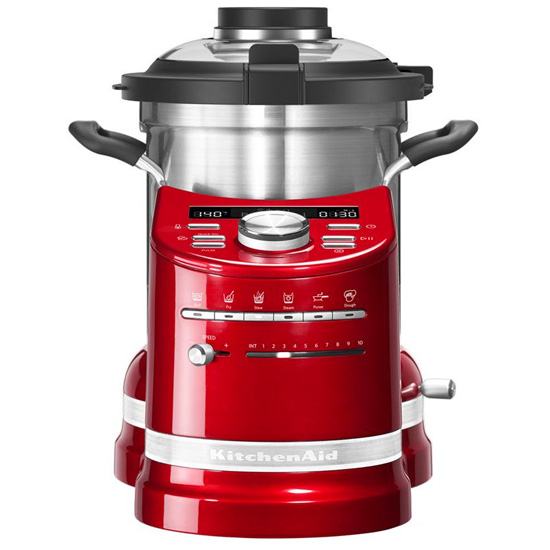 KitchenAid gave U.S. consumers a new kitchen counter appliance to lust after at CES: the Cook Processor Connect, a do-it-all machine that automatically stirs veggies as they sauté, chops ingredients to your preferred size, kneads dough, steams food, measures weight, and more. It also comes programmed with 100 recipes with step-by-step instructions accessed through an app. It's like an Instant Pot, but pretty. Release date and price were not announced, but expect it to cost well over $1,000. 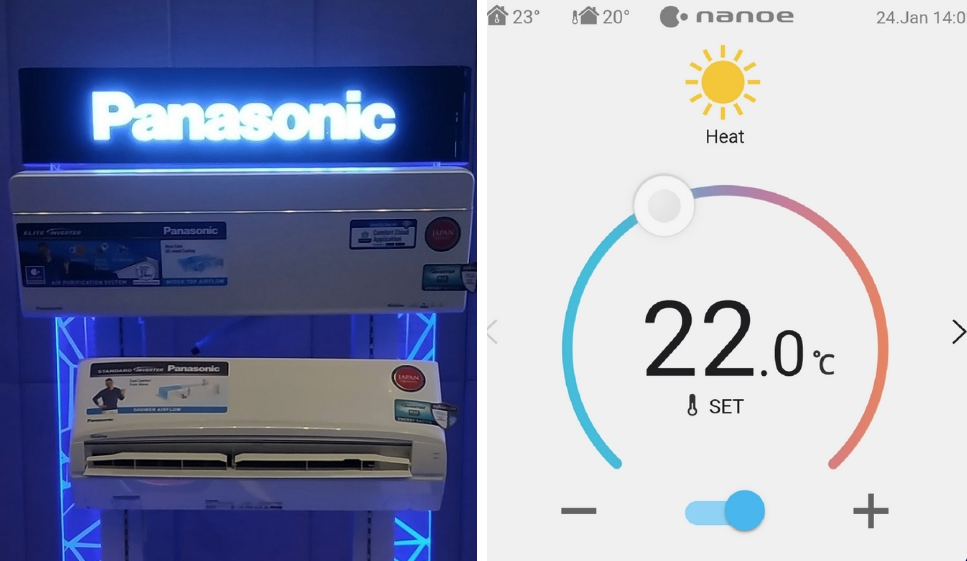