With the incredible surge in Bitcoin values over the past few months, it was only going to be a matter of time before criminals figured out how to get in on the act. Besides the inevitable real-life cryptocurrency scams, digital security firm Trend Micro last week raised the alarm on a new virus called Digmine that spreads through Facebook Messenger. First spotted infecting users in South Korea, the virus has since been tracked in Azerbaijan, Ukraine, Venezuela, Vietnam, Thailand—and, of course, the Philippines.

"It’s not far-off for Digmine to reach other countries given the way it propagates," reads the Trend Micro blogpost that alerted users to the virus on December 21. According to Trend Micro, Digmine uses infected computer systems to mine Monero, a cryptocurrency similar to Bitcoin.

The virus is sent to victims posing as a compressed video file. If your Facebook account is set to log in automatically, the virus will hijack FB Messenger to send the same link to your friends. While the virus only uses Messenger to spread itself through the networks, it's built in such a way that it can easily be used to hijack your entire account somewhere down the line.

Digmine isn't the only malware being distributed to mine cryptocurrency for its makers. “The increasing popularity of cryptocurrency mining is drawing attackers back to the mining botnet business,” said Trend Micro. "And like many cybercriminal schemes, numbers are crucial—bigger victim pools equate to potentially bigger profits. The fact that they’re piggybacking on popular platforms such as social media to spread their malware is unsurprising."

So far, the virus only affects Facebook Messenger on desktop devices running Chrome. Thankfully, the virus will not work if the file is opened on other platforms such as mobile. To prevent being infected by Digmine (or any other malware, for that matter), Trend Micro recommends following best security practices for social media.

Among other things, the recommendations include practicing "good password hygiene" (use different, complex passwords for your social media accounts, and update regularly) and keeping your mobile apps updated. 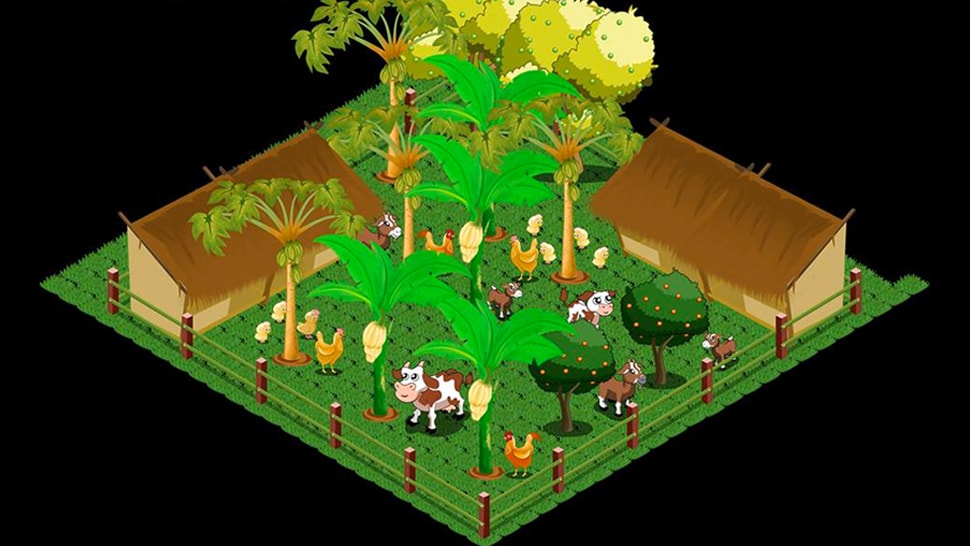