Goodbye, Diwata: The Philippines' First Satellite Crashes Back to Earth 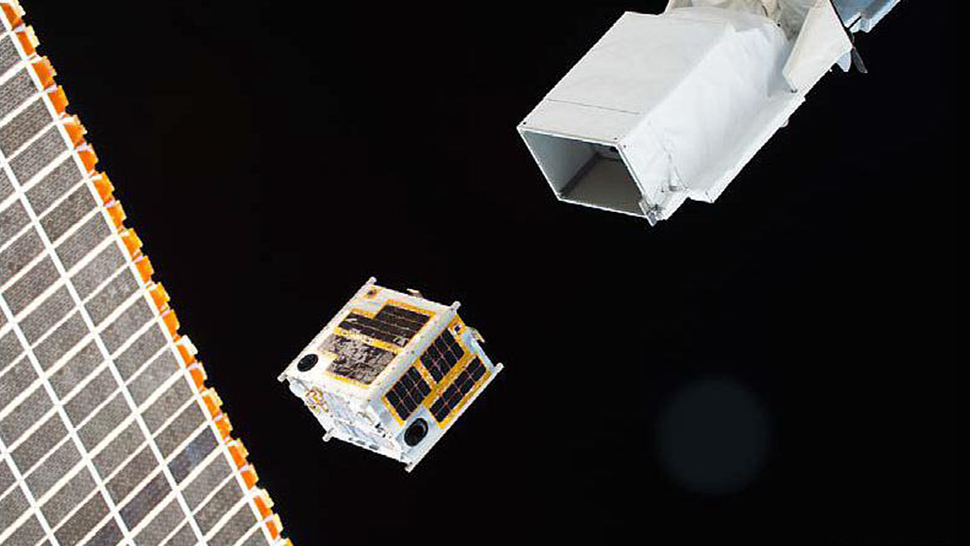 After four years of service, Diwata-1, the Philippines’ first locally developed satellite, fell back to earth on April 6.

Diwata-1 was a microsatellite designed and developed by Filipinos through the Department of Science and Technology (DOST). It was launched to the International Space Station on March 26, 2016, and sent into orbit on April 27, 2016. On March 23, 2020, the DOST announced the Diwata-1 had entered into the decommissioning stage, observing the decline of its altitude.

“We confirm that today, 6 April 2020 at 04:49 a.m. Philippine Standard Time (PST), Diwata-1 was at an altitude of approximately 114km based on telemetry data received from the satellite. This altitude is very close to the Karman line, or the widely accepted boundary between outer space and the Earth’s atmosphere. It is expected that beyond this altitude, the chances of successfully establishing contact with Diwata-1 are extremely low. This, therefore, marks the official end of the mission lifetime of Diwata-1,” the DOST’s Philippine Microsatellite Program said in a post on Facebook.

Since then, Diwata-1 has provided Filipinos with their own accurate and reliable satellite data that have been used for various applications. Diwata-1 was equipped with powerful instruments to monitor weather, acquire strategic intelligence on geography, and provide scientists with crucial data on the damages caused by typhoons, earthquakes, and other disasters. It also allowed the government to make significantly better weather predictions.

Although Diwata-1 has been officially decommissioned, the Philippines had anticipated it. In October 2018, Diwata-2 was launched into space in partnership with Japan’s Tanegashima Space Center. It is the Philippines’ second Earth-observing microsatellite developed and built by Filipinos through the DOST in collaboration with the University of the Philippines and Japan’s Hokkaido University and Tohoku University. 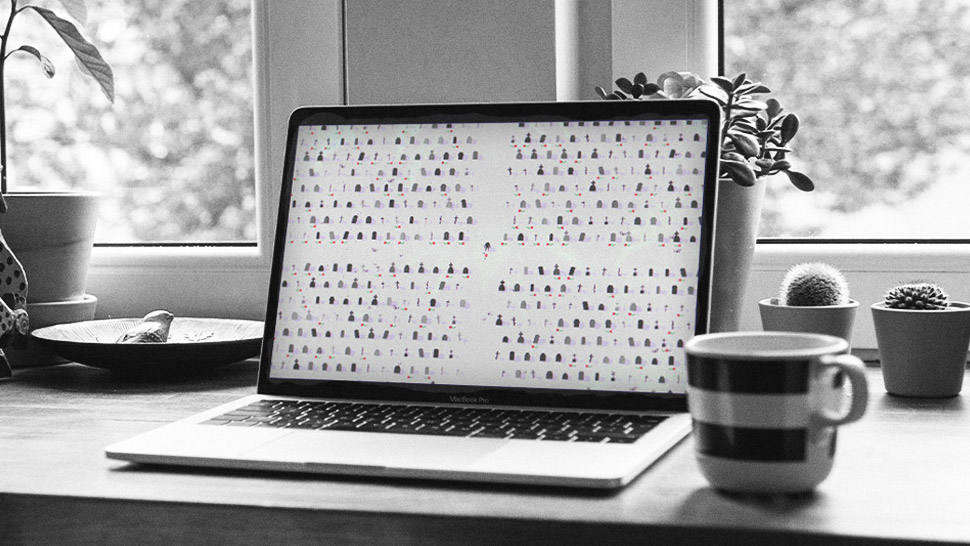 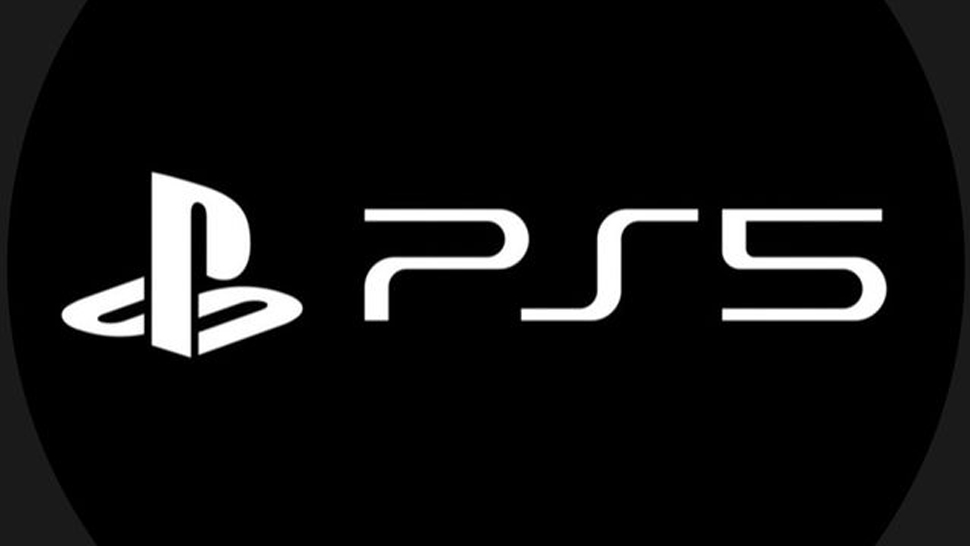 The PS5 Is a Wildly Powerful Console With Backwards Compatibility. Here's Everything We Know About It.
All Photos
Comments
View As List