The space genius has joined the international effort to save the members of a youth soccer team, who’ve been trapped in a cave for two weeks.

Elon Musk is sending engineers from his companies to Thailand, where they’ll assist in efforts to rescue a youth soccer team that has been trapped in a cave for two weeks.

The team's coach and its 12 members, who range in age from 11 to 16, were all trapped in the Tham Luang Caves on June 23rd. They entered in good weather, but were unable to escape when heavy rains flooded the cave network. Divers’ discovery of the team—skinny, but alert after ten days in the dark without food—sparked international elation. But rescuers were instantly faced with a new predicament, as freeing the weakened kids, most of whom reportedly don’t know how to swim, would involve guiding them on a treacherous, five-hour-long dive through narrow tunnels. One such trip already claimed the life of an expert diver, ex-navy Seal Saman Kunan, who was delivering oxygen to the boys.

Enter Tesla and SpaceX founder Elon Musk, who has begun working on the rescue effort after a Tweet urging him to do so went viral.

Bloomberg news confirmed that nine Musk-affiliated engineers are arriving to assist the rescue in the next few days.

Musk, who trained as a physicist before he became an entrepreneur, offered the services of The Boring Company, his tunnel-building endeavor. However, over the weekend, Musk confirmed that his team of engineers was working on a "kid-sized submarine" and offered details about its design.

Hours ago, Musk tweeted to to show video of the submarine surfacing from tests in a pool, with additional tweets about adjustments to its design, including fitting it out with padding and a music player to help calm the children during the rescue. He also said that the sub was on its way to Thailand.

This story originally appeared on Esquire.com, with updates and edits made by the Esquiremag.ph editors. 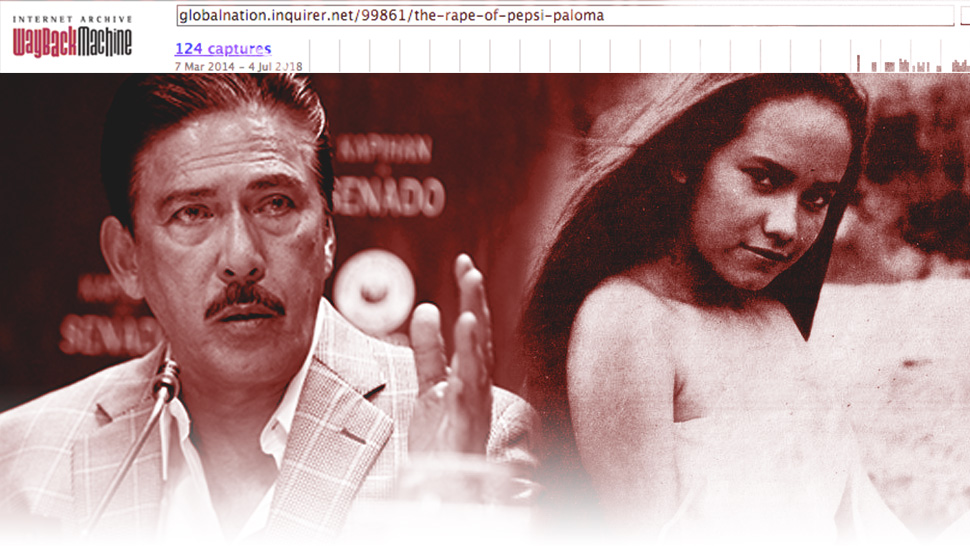 How to Use Internet Archives to Access Missing Pages: Yet Another Guide for Sen. Tito Sotto
All Photos
Comments
View As List