What We Can Expect From an Elon Musk-Led Twitter

After months of will-he-or-won't-he speculation, Elon Musk is finally on board with Twitter. The $44 billion deal, which was first reported sometime in April 2022, has finally happened. Musk is now officially the company's new owner and largest shareholder as of Thursday, October 27. The tech billionaire, suffice to say, has some pretty ambitious plans for the site.

In a tweet directed at Twitter advertisers, Musk explained that this deal was "important to the future of civilization to have a common digital town square, where a wide range of beliefs can be debated in a healthy manner."

As one of his first acts as "Chief Twit" (his new Twitter bio), Musk just fired Twitter CEO Parag Agrawal, CFO Ned Segal, and head of legal policy Vijaya Gadde. Sources say that they were escorted out of Twitter's San Francisco headquarters when the acquisition closed.

He accused the Twitter executives of "misleading" him. We may recall from a few months back that Musk had claimed that he wasn't getting the proper information about the number of fake Twitter accounts on the platform. The company had previously said that the number of dummy accounts was at about five percent. This is what caused the logjam in the deal, prompting Musk to announce that he was cancelling the whole thing in July. The termination was retracted and the takeover pushed through.

While the billionaire hasn't revealed his exact plans just yet, there are some clues about what we can ultimately expect from a Musk-led Twitter landscape.

Everything You Need to Know About X, Elon Musk's Social Media Project

The Tesla and SpaceX founder has long had a complicated relationship with the app, even as one of its most active users (he has about 110 million followers). The new chief is an "advocate of free speech," so he says. He's had run-ins with Twitter several times in the past regarding its policies on hate speech, extremism, and misinformation.

Musk had even lashed out about former U.S. President Donald Trump's ban, even going as far as saying that he was thinking about unbanning Trump from the app last May. The former President was kicked off the platform after his remarks on the Capitol insurrection in January 2021. Musk has also stood by Kanye West, who had recently been banned by the platform after anti-Semitic threats. What this means is that Twitter's moderation rules may be amended real soon.

The new chief has reiterated that he sees Twitter becoming a "super app," where people can transfer money and shop, as well as hail ride services and more. He is currently trying to create his X "everything app," which has a model similar to that of Tencent’s WeChat in China.

Employees, meanwhile, are not exactly safe from the new leadership. Musk will be looking into cutting jobs, as well. In documents obtained by the Washington Post last week, Musk is reportedly planning to lay off 75 percent of workers. He previously accused the staff of having “strong left wing bias." Twitter has more or less 7,500 employees at the moment.

Even with his past success with Tesla and SpaceX, Musk is dealing with an entirely new platform that has had its fair share of troubles to begin with. The app has struggled with attracting ad dollars and new users. Far fewer people are also tweeting these days, as reported by Reuters. Heavy tweeters now account for less than 10 percent of monthly overall accounts. Twitter has faced issues retaining them, as well as in creating services that users would pay for. 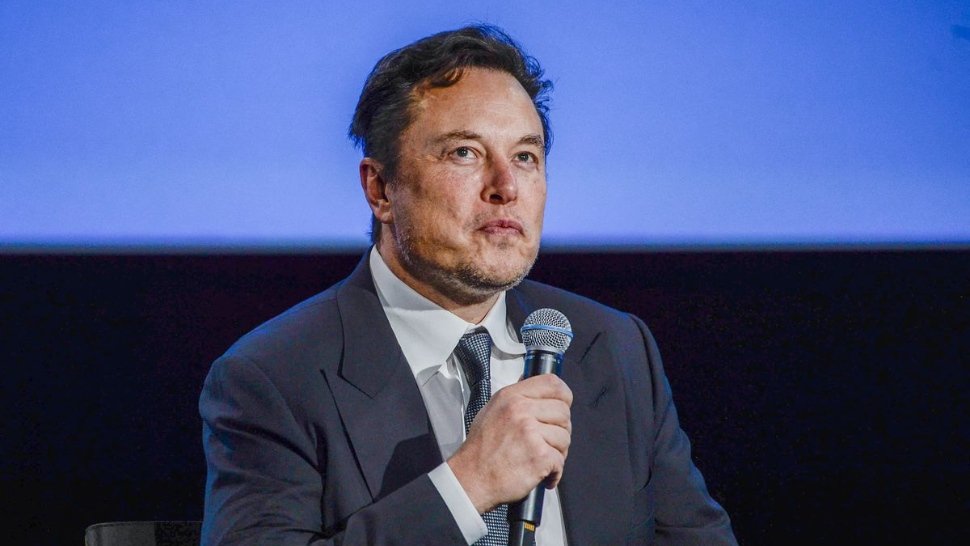 There's Trying to Buy Twitter, and Then There's Whatever Elon Musk Is Doing 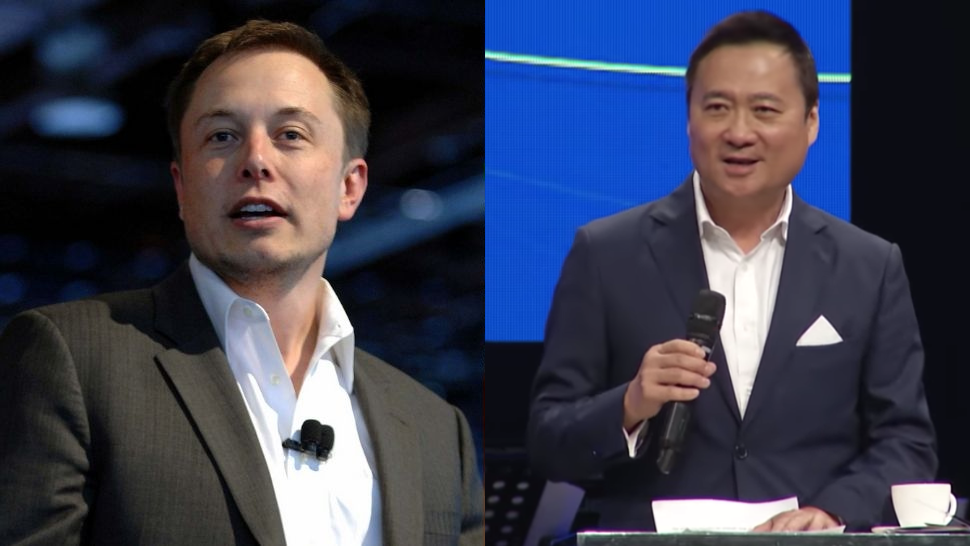 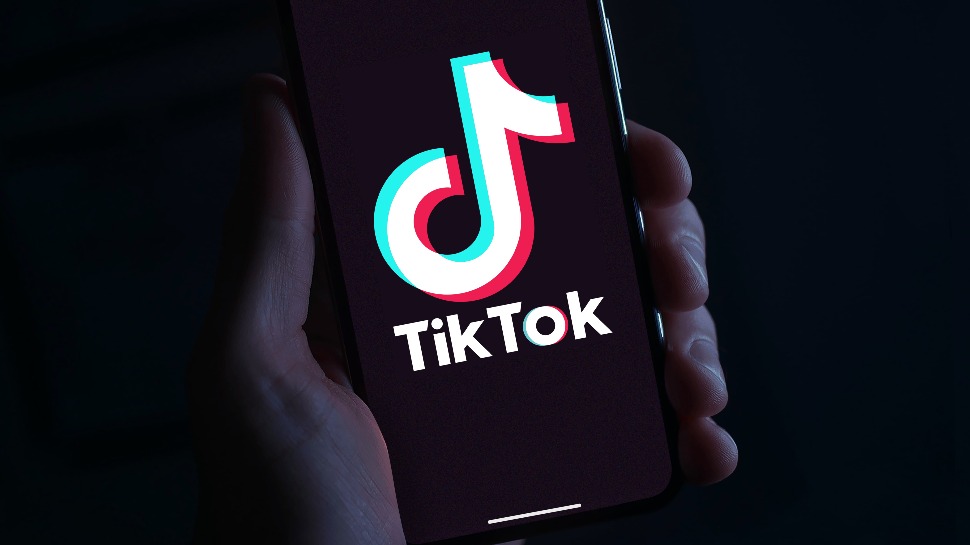 TikTok Is Launching an Adult-Only Option, But It Won't Become OnlyFans 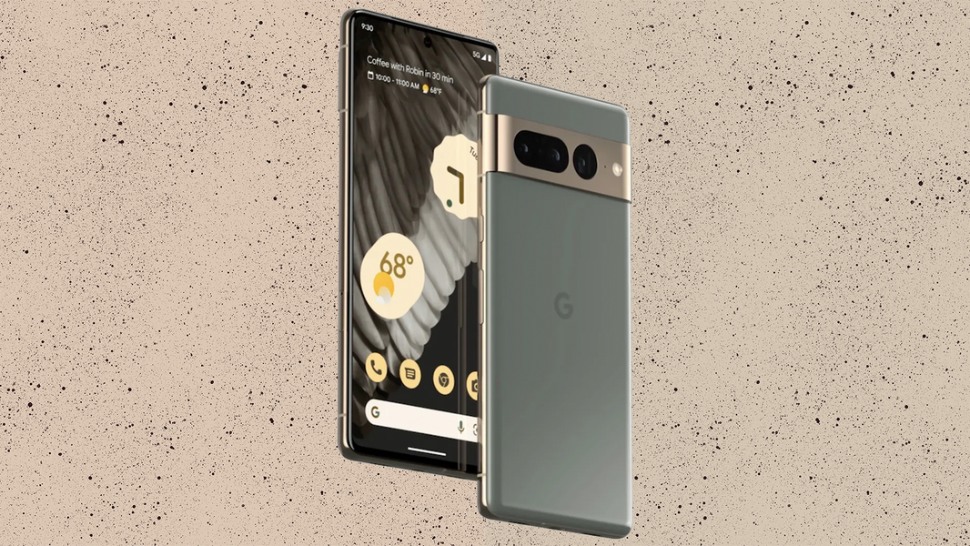 Google Pixel 7 Pro Review: The New King of the Androids
All Photos
Comments
View As List