The World Has Actually Been Quieter During the Pandemic, According to Study 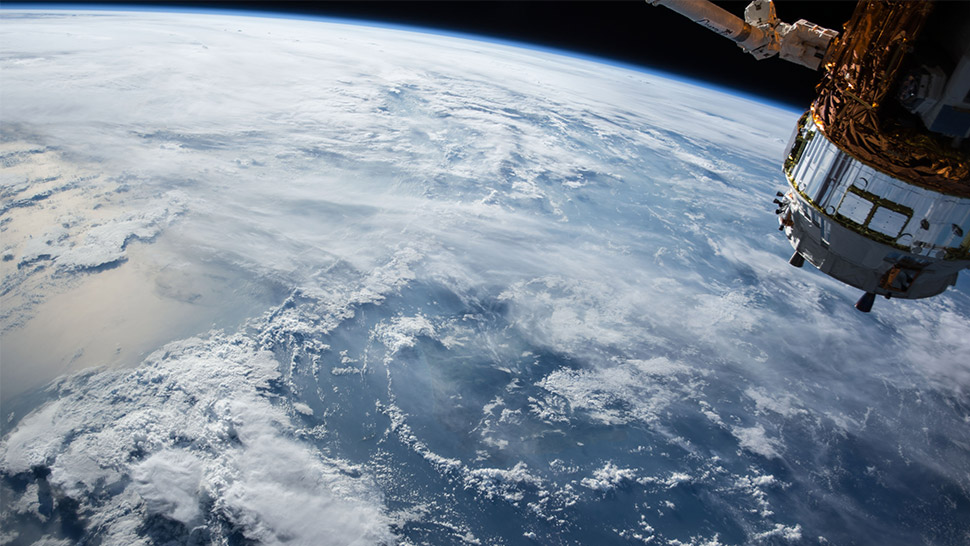 Back in April, it was reported that coronavirus lockdowns made the world vibrate less. Naturally, scientists were piqued by this information and studies were done. Now, we finally have concrete numbers that show just how much less environmental noise we've had since.

Researchers from the University of Michigan have found that daily average sound levels were down almost three decibels when the lockdowns started in March. That's, of course, compared to pre-new normal months January and February.

"That is a huge reduction in terms of exposure and it could have a great effect on people's overall health outcomes over time," says University of Michigan exposure scientist Rick Neitzel. "The analysis demonstrates the utility of everyday use of digital devices in evaluating daily behaviors and exposures."

According to the study, the decibel drop was initially seen on weekends. But, this was also observed on weekdays, too, as lockdowns became more stringent. The researchers looked at data from 5,894 Apple Watch and iPhone owners.

The data from Apple users has allowed researchers to get answers to questions they've had for years. "We're thankful to the participants who contributed unprecedented amounts of data. This is data that never existed or was even possible before," says Neitzel. 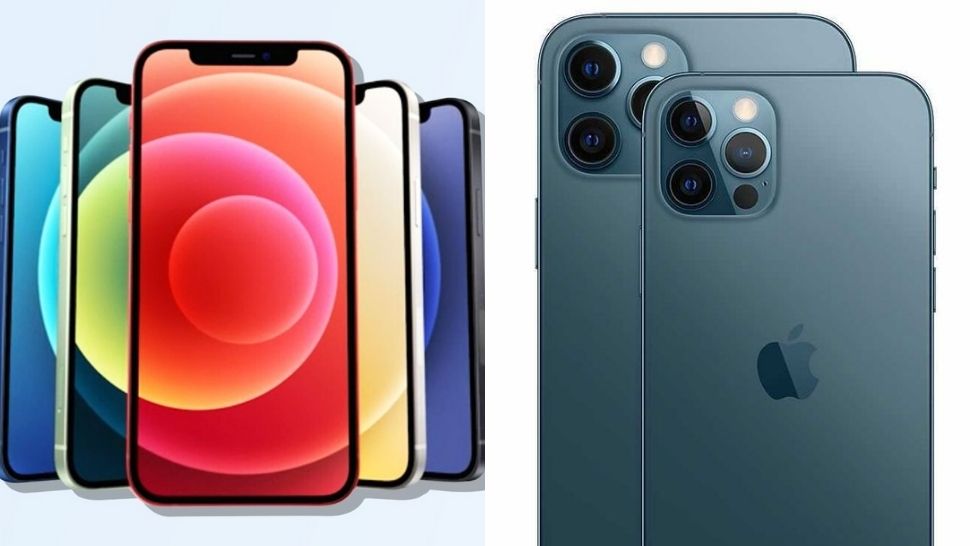