Just because the platform has a hand in politics and advertising and money exchanges doesn't mean it needs to have a stake in your love life.

Facebook Dating officially launched in America, meaning that your single Aunt Debbie can finally find someone to send inspirational quote graphics to since you deleted your account. The service, which works in conjunction with any existing Facebook account, had its American debut this week, but don't expect to be swiping left and right. The world of Facebook Dating does that for you (assuming you didn't delete your account), and yes—it feels about as invasive as Facebook.

To get started, a user has to set up a dating-specific profile through the Facebook Dating tab. The process promises to keep your Facebook profile separate from your dating profile. After manually setting up your basic information, you can let the service pull your interests, attended events, and other Facebook information to inform who might be a good match for you in your area. Also, when you upload moments to your Facebook story, those are included in your dating profile to better encapsulate "your authentic self."

There’s no need to swipe right or left on Facebook Dating.

As anyone in the dating world knows, this is a nightmare. Your authentic self is laying on the couch with Doritos falling out of your mouth as you rewatch Brooklyn Nine-Nine for the third time this year. But let's not get caught up with how we're all garbage people at heart—the real issue with Facebook Dating comes in the details that the service sells as benefits.

You won't be matched with any of your current friends, unless you choose the Secret Crush option, which allows you to add nine Facebook or Instagram friends to a list. The added friends get a notification that someone has a crush on them, and if they are using Dating and add you back, then you both will be directed to chat via the service. If they're not interested in a potential crush, they'll just know that there's a strange energy out there with one of their friends until the memory fades or you take that awkward swing in person.

The Secret Crush function has the potential to make all your friendships sorta weird.

Perhaps most strange is the ability to let a friend know your live date location via Messenger, so they can keep track of you. While the idea behind it is nice (safety first!) there's also the concept of just texting your friend that info. What I'm saying is that if I take a nice gentleman out to Olive Garden, tell a friend, and get an ad for breadsticks a week later because I was taking a precaution, I know that Facebook is just pulling more information from me.

All of this comes down to the simple truth that Facebook owns so much of our information to begin with—our political leanings and financial information and taste in every product under the sun. Why share this last frontier with the company that doesn't have the best track record with keeping said information private, even if it promises otherwise?

I say keep swiping until your fingers bleed on Tinder, or be old-fashioned and throw back six beers and text someone your truth. At least you'll know you're the one leaking the information. 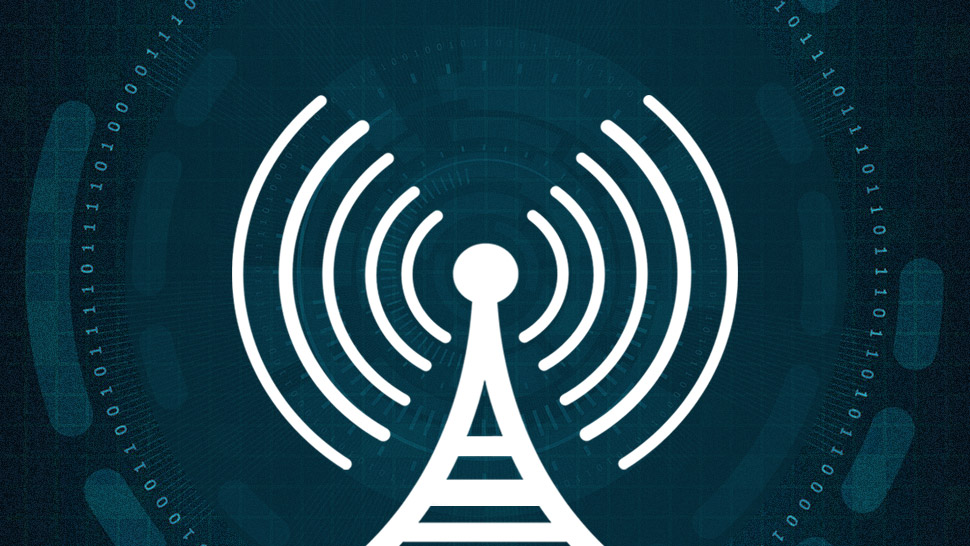 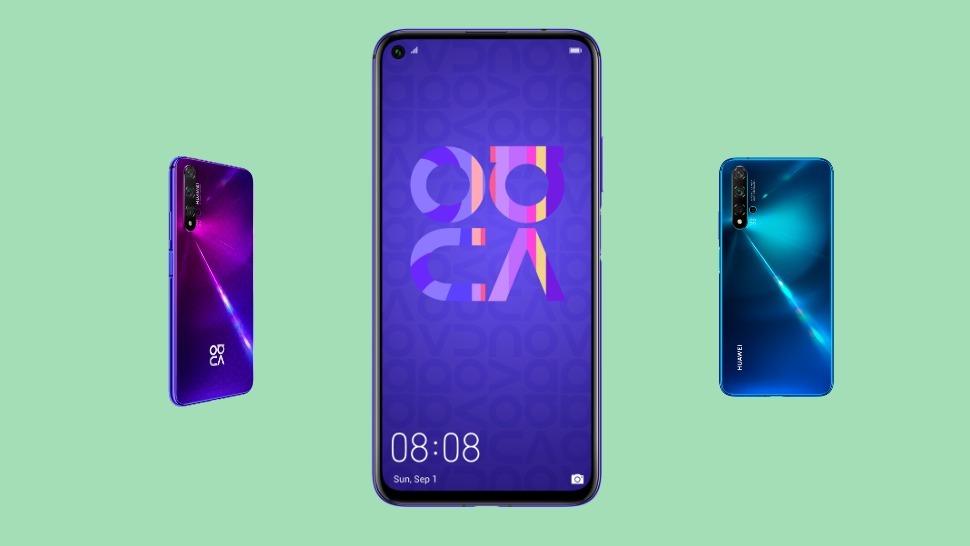