The tech giant announced a significant change to its Terms of Service. 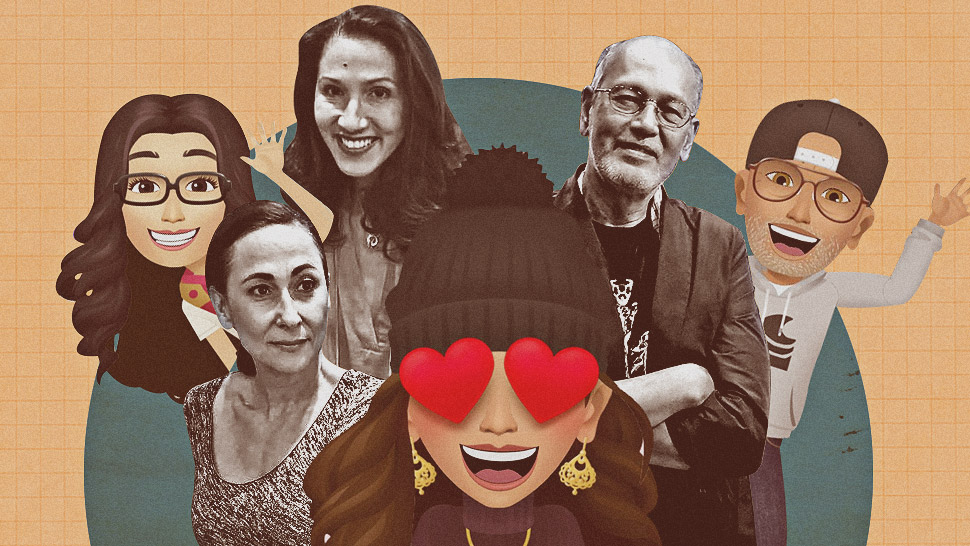 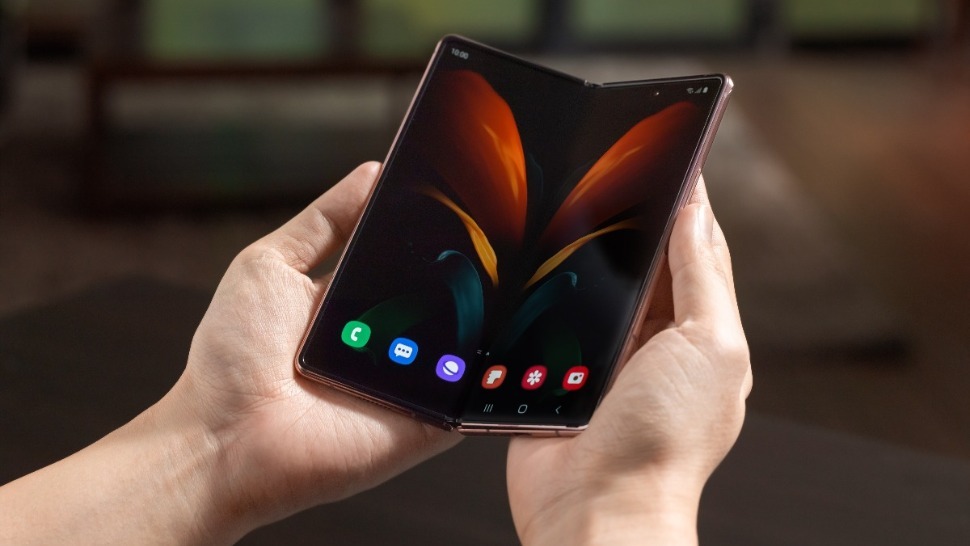