A new BBC report tracked down the creator of one of the most destructive computer viruses in history. 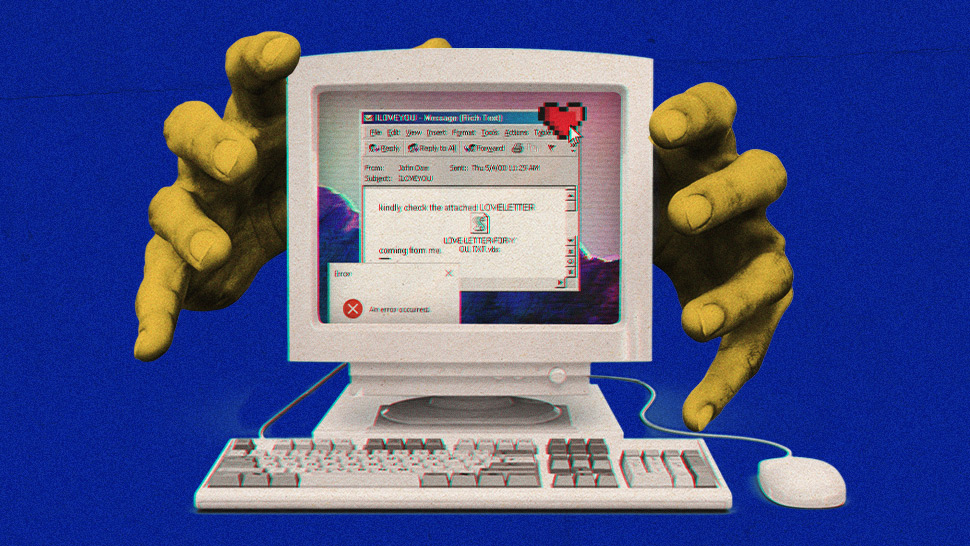 The Filipino creator of the "I Love You" virus, sometimes known as “Love Bug,” says he only did it so he could steal passwords and access the internet for free.

A BBC writer named Geoff White tracked down Onel De Guzman in Manila. De Guzman is the creator of one of the most destructive computer viruses in history, but says he never meant for the virus to spread globally.

The reporter says he flew to the country in April 2019 and started looking for De Guzman in dozens of mobile phone repair shops in Quiapo, Manila, after he received information that the hacker ran one there.

White was told that De Guzman had moved to another mobile phone repair shop in a shopping mall at another location. The reporter finally tracked down De Guzman there.

According to White, De Guzman admitted having created the "I Love You" virus while he was a computer science student at the AMA Computer College in Pandacan, Manila in 2000. It was a revamped version of an earlier virus he had coded in order to steal internet access passwords, which was required in the age of dial-up internet.

De Guzman says he later tweaked the code to add an auto-spreading feature. It was his idea also to name it I Love You, which he said had global appeal.

"I figured out that many people want a boyfriend, they want each other, they want love, so I called it that," White quoted De Guzman as saying.

De Guzman initially sent the virus email to a friend in Singapore and, from there, it spread globally.

“The virus contained malicious code that would overwrite files, steal passwords, and automatically send copies of itself to all contacts in the victim's Microsoft Outlook address book,” White says in the BBC report.

Estimates of the virus’ worldwide financial damage range from $5 to $8 billion. Up to 10 percent of all worldwide computers connected the internet was thought to have been infected.

Even The Pentagon, Central Intelligence Agency (CIA), and the British Parliament and many large corporations completely shut down their mail systems in order to protect themselves from the virus.

The Smithsonian Institute named the "I Love You" virus the 10th most destructive computer virus in history.

As for De Guzman, although he was initially arrested by authorities, he was later released and all charges against him were dropped, primarily because there were no laws against writing malware at the time.

Martin says De Guzman, who is now 44 years old, regrets creating the virus and doesn’t like the infamy it has brought him. 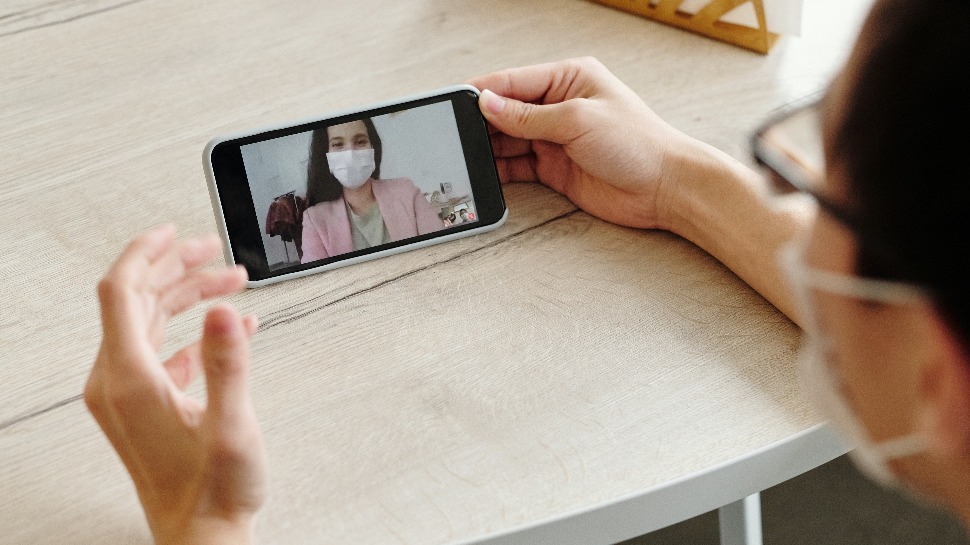 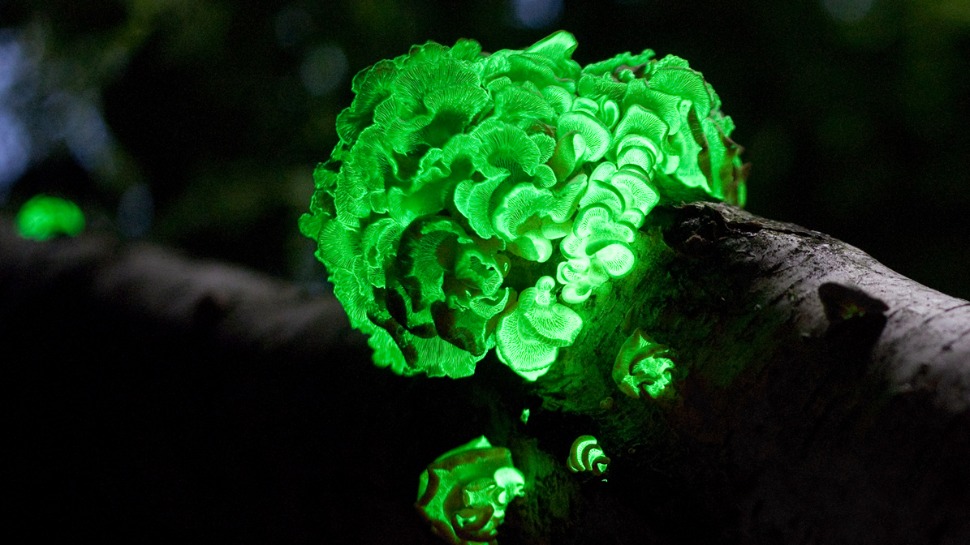