The kids beat 5,500 teams from around the world. 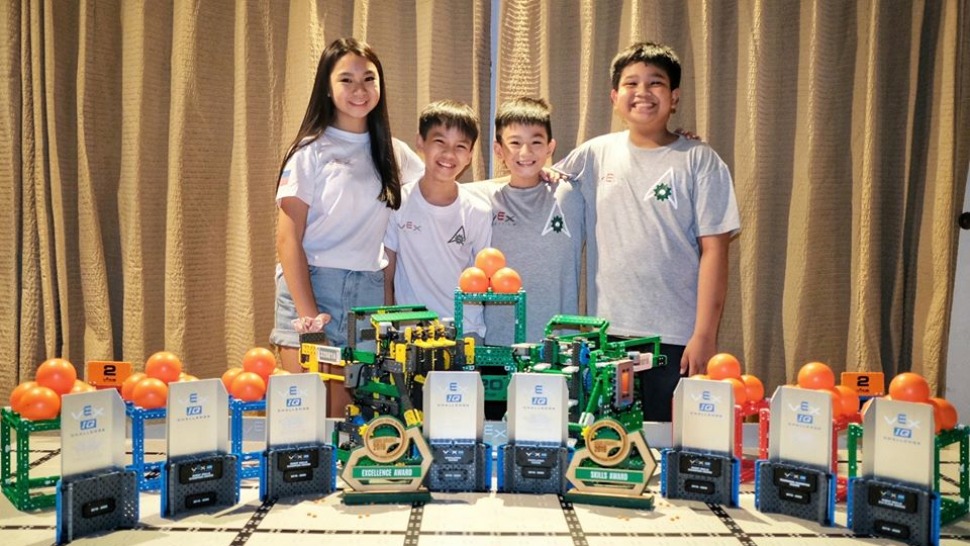 The Philippine team, called Arrowhead Robotics, is composed of Gian Nicolas Casimiro (10 years old), Enrique Alonso Pioquinto (11 years old), Jose Antonio Hernandez (12 years old), and Bianca Nicole Casimiro (14 years old). All of them are qualified to represent the Philippines in the VEX Robotics World Championship 2020 in Louisville, Kentucky, U.S. It is the first time the Philippines has won the event since 2007.

The Filipino team showed exceptional skill in teamwork, problem solving, and programming. They worked together to score points in teamwork matches and showed off their talents in driver-controlled and programming robot skills challenges.

The team was also able build a robot using simple, snap-together VEX IQ parts to solve an engineering challenge, which is presented each year in the form of a game.

The annual VEX Robotics World Championship is recognized by the Guinness Book of World Records as the largest robotics competition in the world. It gathers more than 25,000 participants from at least 50 countries. Because of the COVID-19 pandemic, it is going virtual for the first time. 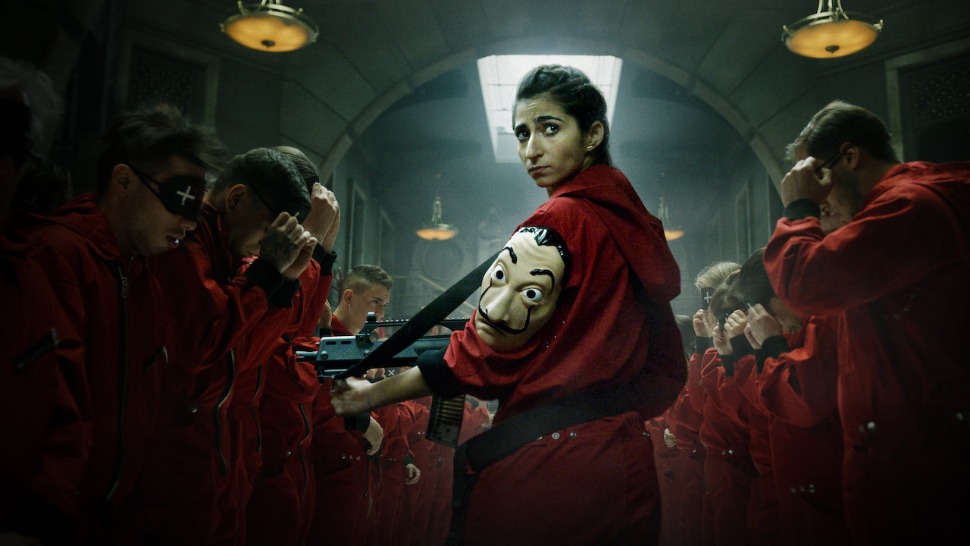