Are Globe and PLDT Bringing Their Rivalry to Esports?

Both telcos unveiled their professional gaming teams earlier this month.

It looks like the country’s two largest telcos are taking their forays into electronic sports (esports) to the next level.

Earlier this month, both Globe Telecom and PLDT Inc. revealed their official professional gaming teams that will represent their respective brands in local and international esports tournaments. Both teams are composed of several players specializing in various video games, and many of them have already taken home tournament trophies in their professional careers.

The two telcos have also partnered with established esports organizations in launching their teams, both of which have had extensive experience in handling professional gaming teams.

In the blue corner

Globe's esports team is called Liyab, which will have players that specialize in competitive PC games League of Legends and Hearthstone, as well as for the mobile title Arena of Valor. The telco has partnered with Mineski, one of the country’s largest cybercafé chains, in rolling out Liyab.

GAME ON! #ForTheLoveOf the biggest team up in #GlobeGaming history, Liyab Esports is ready to conquer and shape the future of esports in the country! ????

“Liyab will be the symbol of the country’s burning passion and pride in global esports events,” said Ernest Cu, Globe’s president and CEO, in a statement. “Liyab, which translates to ‘Blaze,’ represents the team’s intense passion and focus in the realm of esports.”

In the red corner

PLDT Inc. and its mobile arm Smart Communications, Inc. are revving up their esports program as they launch their official professional esports team called 'Omega.'

“Launching ‘Omega’ as our official professional esports team reinforces the long-standing commitment of PLDT and Smart to elevate esports in the Philippines, as well as provide the ultimate gaming experience for Filipino gamers, fans, and enthusiasts,” said Andrew Santos, first vice president and consumer marketing head of PLDT and Smart, in a statement.

PLDT added that Omega will be competing in The Nationals, the country’s first franchise-based esports tournament.

Getting ready to rumble?

You’ll notice that there’s no overlap between the games that Liyab’s and Omega’s players specialize in. While that may mean that a Globe vs. PLDT esports match won’t be happening in the near future, both telcos have their sights on the same event: the 30th Southeast Asian (SEA) Games.

Hosted by the Philippines from November 30 to December 11, the 2019 SEA Games will be the first international sporting competition to include esports as medal events. And it just so happens that both Liyab and Omega have players that specialize in video games that will be giving out gold medals.

So a Liyab vs. Omega match may be in the horizon. Which team will you be rooting for? 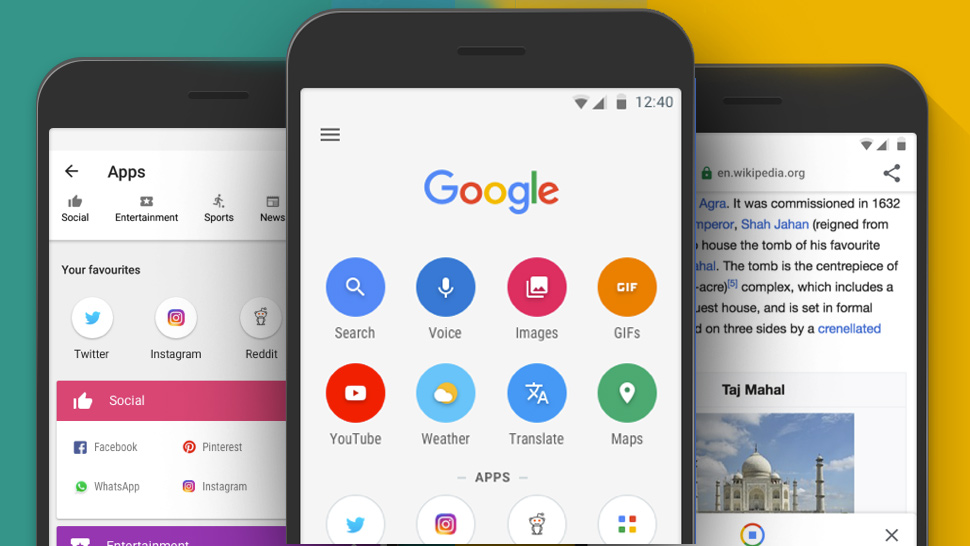